Auer is currently second in the DTM drivers' championship with Mercedes, just two points adrift of Mattias Ekstrom with two victories this season.

The Austrian, who is the nephew of former McLaren, Ferrari and Benetton F1 driver Gerhard Berger, will share driving duties with Force India development driver Nikita Mazepin during the two-day session, which starts on 1 August.

Each driver is scheduled to run for half a day on Tuesday and again on Wednesday at the Hungaroring.

"We are pleased to be running two talented youngsters at the Budapest test," said team principal Vijay Mallya.

"We already know Nikita well and giving him time in the VJM10 is the next stage in his development programme with us.

"I'm delighted to welcome Lucas to the team and will follow his progress closely.

"It's always a special moment when a driver gets to experience an F1 car for the first time and I'm pleased Lucas can make his debut in one of our cars."

Auer said: "For me, it's a childhood dream come true to drive an F1 car for the first time.

"I will be aiming to make the most of the test - and, of course, I'll be savouring every second of it."

The test will mark Mazepin's second experience of a F1 car, having made his debut with Force India in the last year's post-British GP test at Silverstone.

"I learned so much from the last test and it's an important part of my development as a driver," added Mazepin.

"I've been doing lots of simulator work to get ready for the test and I'm working hard to make sure I deliver everything the team expects from me." 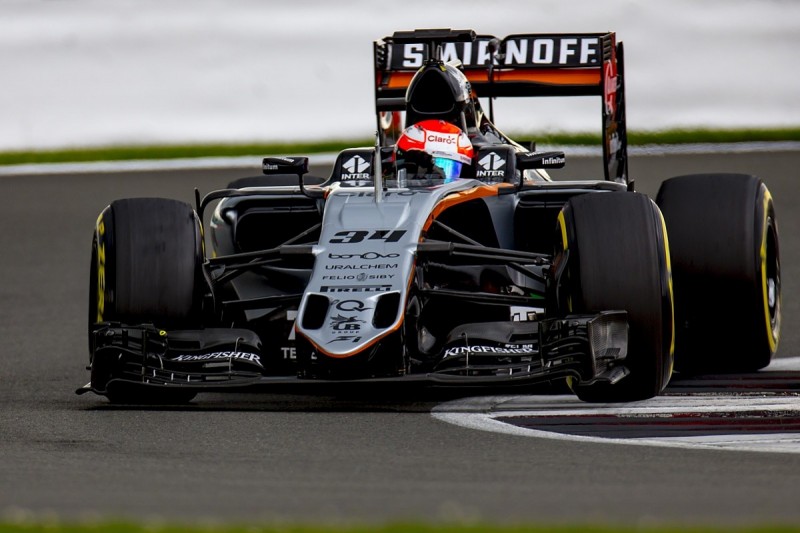 Behind the scenes of Kubica's F1 comeback