Allan McNish believes that Formula 1’s new engine rules for 2026 offer Audi a “good runway” for its preparations to join the grid.

Audi announced at the end of August that it would be entering F1 for the first time when the next set of power unit regulations are introduced for the 2026 season.

The F1 entry will see Audi link up with Sauber, which currently races under the Alfa Romeo banner. Audi will supply engines to the Swiss-based squad and take a majority shareholding to form its works F1 operation.

The revised ruleset will place a greater emphasis on electric power and sustainable fuels, and will also coincide with a new cycle of technical regulations for the chassis.

McNish, who is the director of motorsport coordination at the Audi Group, felt the shift in the engine regulations for 2026 made it a “good time” for Audi to join the fold.

“There’s always a point where all the stars align,” McNish told Autosport at Autosport International on Saturday.

“That’s clearly the point now with the technical regulations, and it’s where the company is. And 2026 with the base regulation change, that allows a good runway for preparations.

“It is definitely exciting. Everybody is buzzed about it. But at the same time, there is a lot of work to be done between now and the real buzz, which is the first race.”

Audi has been expanding its facilities to incorporate the F1 project at Neuburg in Germany, breaking ground in December on a new 3,000-square-metre building that will be home to the test benches for the power unit development. 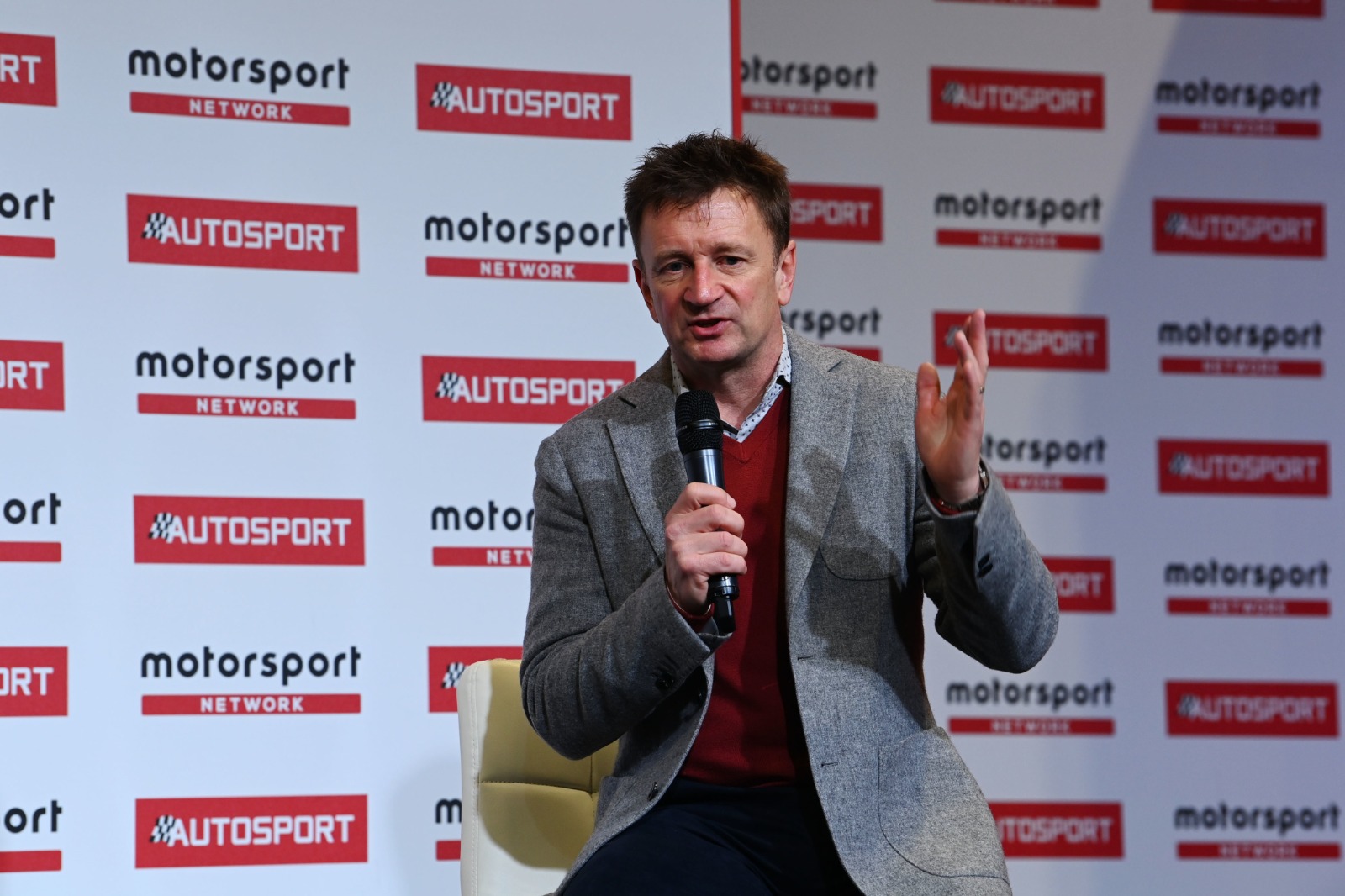 McNish said the current focus for Audi lay on the early stages of the power unit development, given its tie-up with Sauber won’t officially begin for three more years, but that there was already a growing sense of excitement about the F1 project.

"There’s increasing personnel coming in, which is quite interesting and exciting,” said McNish.

“Every day, there’s an email coming in with a new person and a new face, and telling you what they’re doing.

“You can tell there’s real momentum behind it, and that’s a really positive part. It’s a new project. It’s something that’s being built from the start up.

“That without doubt is a very good point for us. I think there’s a lot of smiles going on at the moment.”