Pierre Gasly had to “put emotions aside” in deciding to leave his AlphaTauri Formula 1 “family” and make the step up to Alpine for the 2023 season.

Gasly signed for Alpine in the wake of Fernando Alonso’s exit to Aston Martin and the team’s failure to secure Oscar Piastri’s services following a ruling by F1’s Contract Recognition Board.

It marked the first F1 move outside of the Red Bull umbrella for Gasly, who has spent the entirety of his F1 career with AlphaTauri and its predecessor, Toro Rosso, with the exception of a 12-race stint for the senior Red Bull team in early 2019.

Gasly led the team to only the second victory in its history at Monza in 2020 before helping it secure its biggest F1 points haul to date the following year.

The Frenchman has previously spoken of the comfort he felt within the small, family atmosphere at Faenza, and conceded that it was “for sure” one of the hardest things to give up.

“Looking at a career, you need to be quite pragmatic,” Gasly told Autosport.

“I know where I want to go, I know what I want to achieve in Formula 1. You’ve got to put emotions aside, and just look at it in a very pragmatic way: what are the best chances for me to reach my target?

PLUS: The intent revealed in Gasly's Alpine switch that his F1 rivals should heed

“That’s why I was mainly driven by performance, and being in a place and in a car that would allow me to perform even better.” 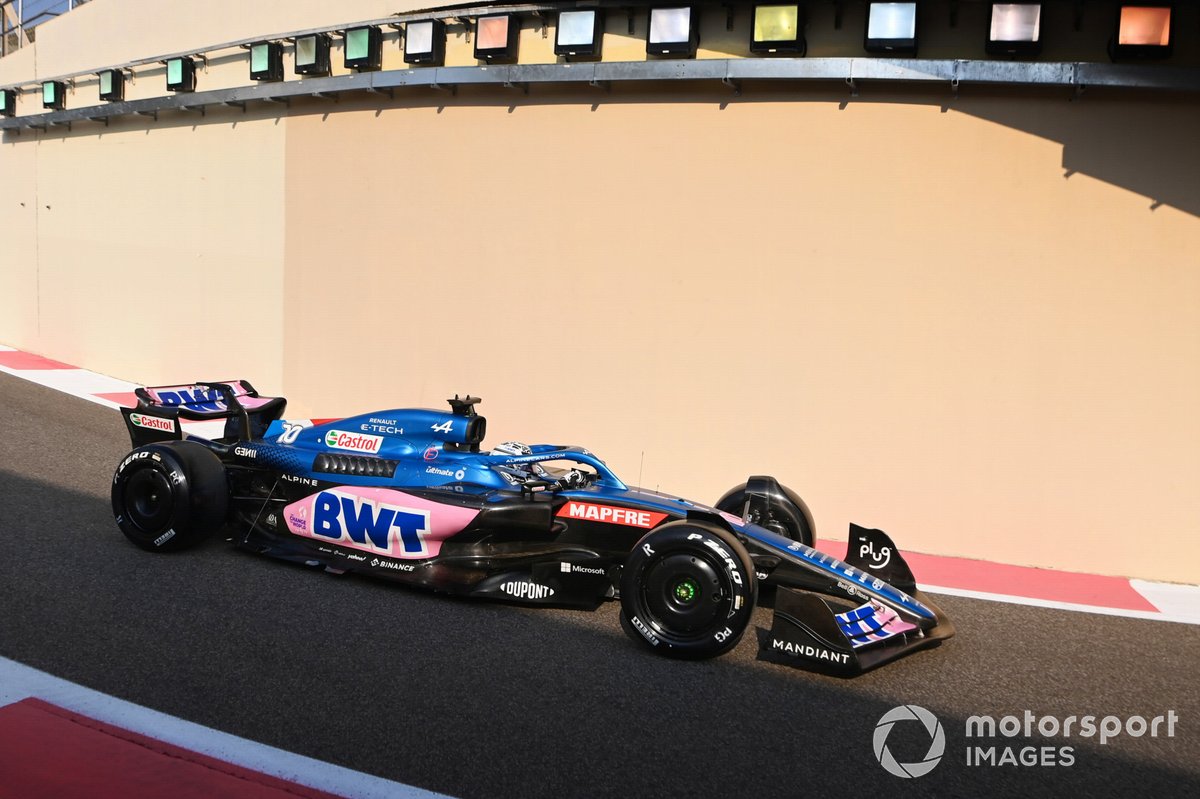 Gasly got his first taste of Alpine F1 machinery at the end-of-season test in Abu Dhabi, and said in the aftermath of the running he could immediately tell why the team had finished fourth in the constructors’ championship.

The move comes after a difficult season for AlphaTauri that saw it slump to ninth in the standings, with Gasly recording only six points finishes and a best result of P5 in Azerbaijan.

He explained how once the initial buzz around the move to Alpine had settled, there was “this emotional part which comes in mind” as he prepared to leave AlphaTauri – although it did not impact his decision.

“I would not say that it affects the decision,” said Gasly.

“Clearly, I spoke already with all the team, all the engineers, all the mechanics. For me, they have been all my family my entire time in Formula 1. I spent what, five years, 90% of my time in Formula 1 with these guys.

“Obviously it’s going to be a big change, a big change for them as well to welcome a new driver when for the last five years, they have seen me coming [back at the] end of February, test in Barcelona, and see me leaving in Abu Dhabi.”