Honda's withdrawal announcement will leave just three manufacturers in F1 after 2021, and no new entrants are on the horizon, with the VW Group having studied and rejected a possible entry.

Seidl's previous role at Porsche - where he worked with future F1 boss Stefano Domenicali - gave him a good insight into VW's take on the series, though he declined to talk about specifics.

"If you look at the bigger picture I think it's not realistic from my point of view at the moment that any new manufacturer will enter F1 in the next years, under these current regulations, because the investment you have to make plus the time you also need in order to have a competitive package available, it's just too big, and takes too long.

"So the key will be from my point of view that F1 together with the FIA and teams and the engine manufacturers plus potential new manufacturers needs to work out now a clear plan of first of all, how the new the next evolution of the power unit regulations, evolution or revolution, will look like.

"I think that's the key question that needs to be answered first, where in the end, you have two possible directions.

"One is obviously to keep trying to have power units in F1 in the future, which are leading edge technology, and a platform to develop future road car technology also.

"Or you go in another direction, which means you simply go for power units that are a lot less complex, and also a lot cheaper, moving forward.

"I think that's the key question that needs to be answered first before you then go into timelines of potential newcomers coming into into F1." 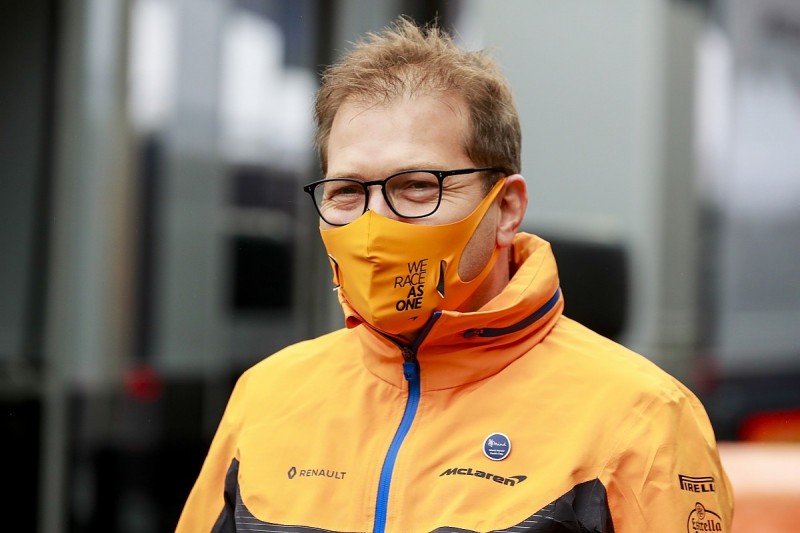 Seidl insists F1 is in a healthy state right now with its current manufacturers, but believes discussions should be held with other potential manufacturers to "see what is the right direction" to take with power units.

"I think it's also important for F1 to have discussions also with the automotive industry or with potential other power unit manufacturers, even private ones, to see what is the right direction to take on the power unit regulations," he added.

"There have been some good discussions, also initiatives, in order to see how you could actually get costs down and simplify the power units also, in order to be more attractive, also for the likes of Ilmor or Cosworth.

"And I think that's something that needs to be looked into again, and then I'm sure that's something Stefano together with Ross [Brawn] and with F1, we look into this, with all the experience he has also working for the VW Group.

Verstappen: It doesn't make sense to think about my F1 future in Honda exit