Although the size of the penalties has yet to be confirmed, both men implied that they are changing all elements of their Honda power units - which will equate to a 35-place demotion.

McLaren believes it will be much more competitive at the forthcoming Brazilian and Abu Dhabi GPs than in Mexico, so wants to stockpile fresh components to avoid further penalties in the remaining races.

"Unfortunately I think we'll have to change the engine again, so we will start at the back," said Alonso.

"Probably this circuit is not the perfect one for our package anyway, so we expect not to be super competitive here, so maybe it's the best place to take the penalty, and hopefully invest in Brazil and Abu Dhabi with this new engine.

"Once you start last it's better to start last with all the components fresh, so I guess we'll take a lot of them." 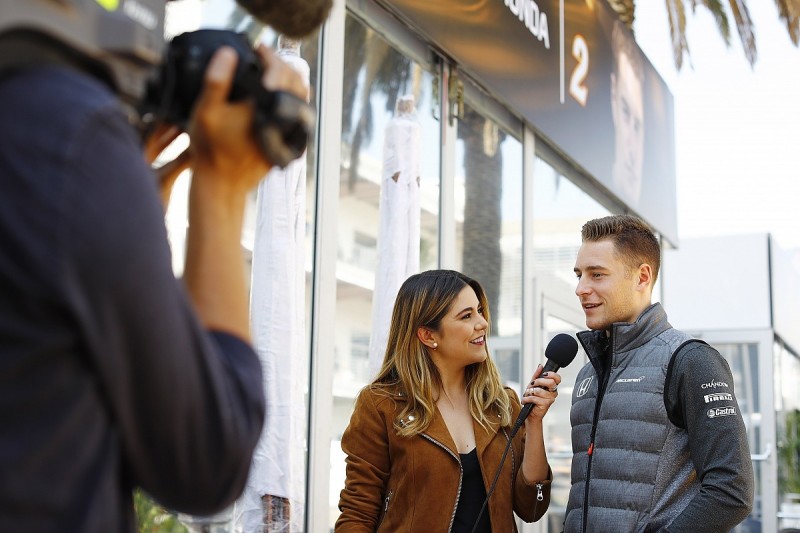 Vandoorne said the Mexico penalty strategy had been planned long in advance.

"We're taking some engine penalties this weekend, because we know it's a tricky weekend for us," he said.

"I think for me it will be the full package, so 35 places.

"Hopefully it should be the last. We knew that this was going to be a difficult weekend for us in terms of performance, and we were always planning to take an engine penalty here to kind of protect the last two weekends, where hopefully we should have more opportunities.

"To be honest, I know how to deal with these situations now!

"Obviously it changes the approach to the weekend, because you're not necessarily focusing on extracting everything out of qualifying, it will be much more biased to preparing for the race."