A substantial upgrade package at Hungary boosted the team's form and led to Jenson Button saying 2013 was not a write-off - echoing team principal Martin Whitmarsh's call not to give up on victory this year.

Neale however says standing on the top step of the podium could prove beyond McLaren's reach, particularly given the increasing need to devote resources to 2014 development.

Asked if McLaren could win this year, Neale told a Vodafone phone-in: "I think that will be a real challenge if I'm honest.

"Most teams by now will be switching the greater proportion of their resource, and much of the design organisation, across to next year's car.

"We're almost through August, and there is a lot of work to be done to get ready for next year, so I think inevitably we'll increasingly start to focus on 2014."

Asked whether Jenson Button's targeting of a podium at Spa was optimistic, Neale added: "I want to underplay that.

"I don't want to put words in Jenson's mouth, but I think his euphoria was that he could still see the leaders for a greater proportion of the time in the last few races we've been to.

"Spa is a fantastic place, drivers are always excited to get there and we love it as well, but it is notoriously difficult; I don't think anyone would go feeling confident. 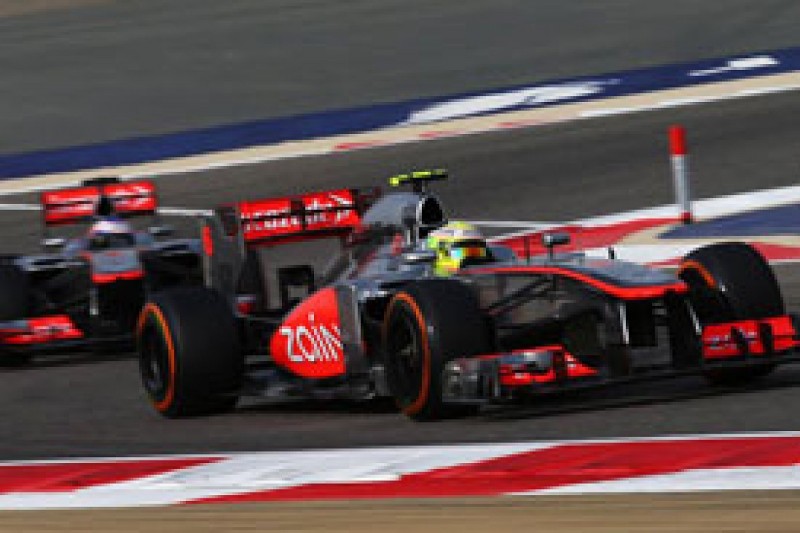 "The car has improved through the summer certainly - both drivers are capable of scoring points and we've seen some double scores, which is always pleasing.

"We worked incredibly hard to take a package of upgrades to Hungary. We didn't get everything on the package that we were expecting, so there's still outstanding work to do and we'll continue that over Spa.

"But we certainly haven't achieved what we wanted to with this car, and there remains an awful lot of work to do to make sure we properly understand that and get ourselves in good shape for next season.

"I think we will struggle to be right at the front, but nevertheless we are hoping to make some further gains."