McLaren Formula 1 boss Andreas Seidl is set to leave the team and take over at Sauber following Frederic Vasseur’s exit from Hinwil.

Autosport understands Seidl is set to end his four-season stint heading up McLaren’s F1 operation and take over from Vasseur, who is poised to become Ferrari’s new team boss.

The move will see Seidl prepare for a future reunion with the Volkswagen Group through Audi, which will take over the Sauber team - that currently races as Alfa Romeo - in 2026.

Seidl’s exit will be the latest domino to fall among the F1 team principals since Ferrari confirmed that Mattia Binotto had resigned from his position at the end of last month.

Sauber announced on Tuesday morning that Vasseur would be leaving the team in January to take up the role as Ferrari’s new F1 chief. On Monday, Williams announced that Jost Capito had stepped down as its F1 boss. 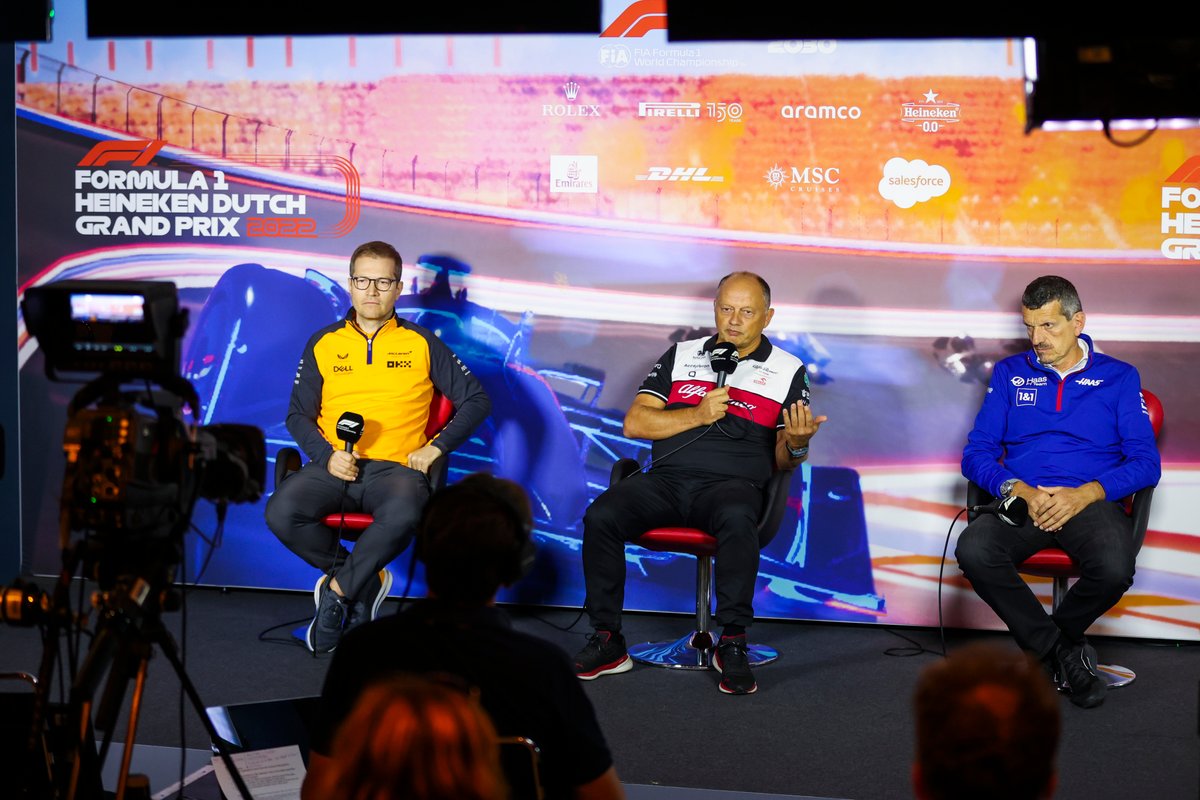 It would make Seidl the fourth team principal to leave his role from the 2022 season in the space of three weeks, and bring to an end a successful stint with McLaren.

Seidl started work as McLaren team principal in May 2019 after being appointed by CEO Zak Brown, and helped lift the team out of its struggles to finish third in the constructors’ championship in 2020.

In 2021, the team scored its first victory for almost nine years at the Italian Grand Prix as Daniel Ricciardo led home Lando Norris for a 1-2 finish.

Seidl is poised to join Sauber at a time when the team is gearing up for the arrival of Audi in 2026, having secured its best constructors’ finish for a decade this year with sixth in the championship.

Sauber’s partnership with Alfa Romeo, whose name it has raced under since 2019, will come to an end following the 2023 season ahead of its link up with Audi.

The German manufacturer will work with Sauber as a strategic partner, as well as taking a majority shareholding.