McLaren Formula 1 boss Andreas Seidl has backed the decision to delay the clampdown on pit stop times until the Belgian Grand Prix, offering more time for crews to prepare.

The FIA issued a technical directive at the end of June informing teams that it would be moving to slow down pit stops and restrict automated processes on safety grounds.

The new ruling was set to come into force from this weekend’s Hungarian Grand Prix, but in an update issued at Silverstone, F1’s lawmakers opted to postpone it to the other side of the summer break at the Belgian Grand Prix.

McLaren has always been supportive of the move to slow down pit stops, believing it wise to take action to improve safety levels before an accident occurs.

Seidl welcomed the “good and constructive discussion” involving the teams and the FIA about the decision to delay the new rules until Spa, as it offered a bigger window in which to adjust to the measures. 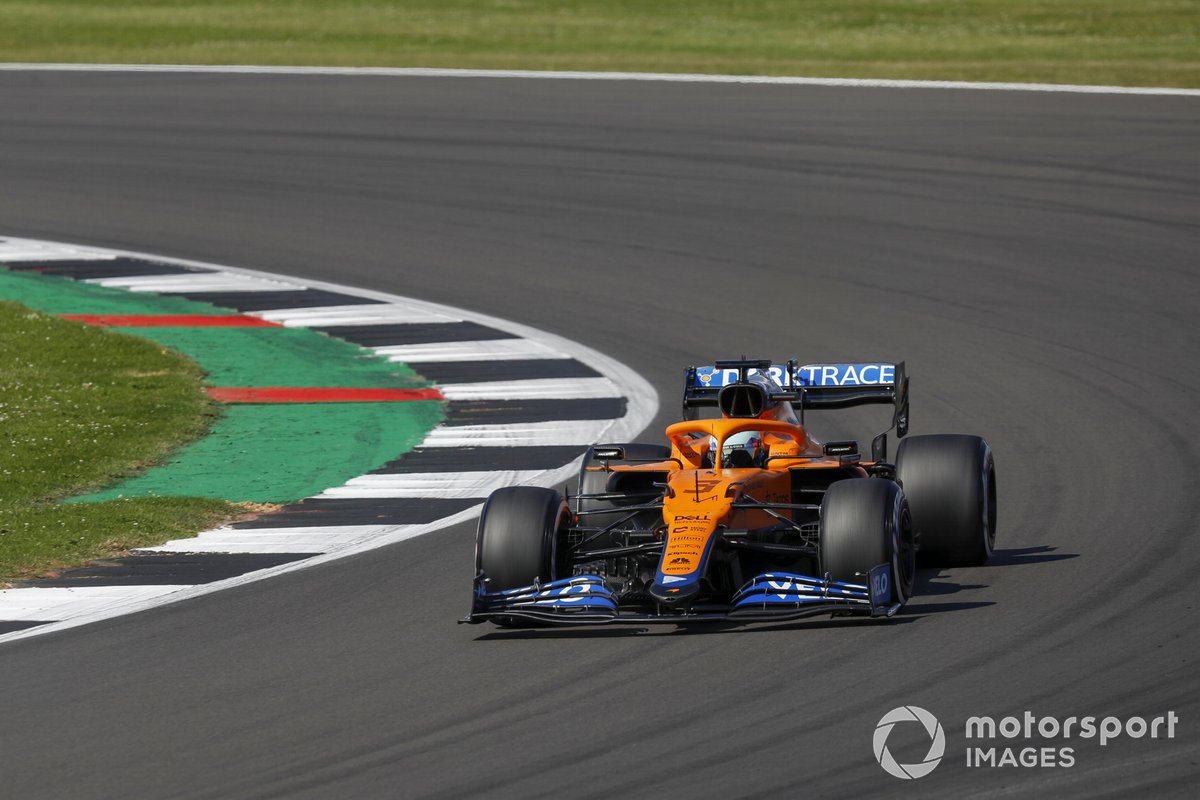 “Due to the special situation that we are in with COVID, it is not so easy to go back to the factories at the moment, and train together with the crew for the changes that were in the TD initially,” Seidl said.

“So I think it makes sense in the end to delay it, and use the longer break to give every team more time to be prepared for the change.”

As well as delaying its introduction, tweaks have also been made to the technical directive, removing some of the minimum time requirements originally specified, as well as enforcing measures such as a manual signal from each wheel gun that the tyre has been safely attached.

Norris had looked poised to score a podium, but ultimately finished the race fourth after trailing Bottas home.

“It was a hardware issue that we had, nothing to do with the performance of the crew, who have done great pitstops especially in the last two months after we made good steps forward,” Seidl explained.

“It was a hardware issue, a cross thread wheelnut which is something we haven’t seen for quite some time, so we need to analyse exactly what happened there.

“But I am thankful for all the training the crew did together with the hardware improvements over the last couple of years, it meant that it was a delayed pitstop but not a catastrophic pitstop like we have seen in the past.

“Of course we don’t want it to happen, but if it happens, at least it is safe and allows us to stay in the race.”