Nikita Mazepin remains unsure if he will have to stick with the "too fat" Haas Formula 1 chassis in the remaining two races of the 2021 season.

Earlier this year, the Russian complained that he was running a chassis that was heavier than the one used by teammate Mick Schumacher.

Finally, at the Belgian Grand Prix, Mazepin got the lighter chassis, which at the time he said had "massively improved" his one-lap pace.

But the Russian driver was forced to revert to the heavier chassis after damaging the other one in opening practice for the Qatar Grand Prix, which he completed with the older, heavier version.

"Back again with the heavy chassis, as I previously said, it handles fine but when you're carrying extra weight on you, it's just not optimal for the laptime," said Mazepin after the Losail event.

"You know there's a reason why drivers don't eat French fries and then sandwiches! The chassis is a little bit too fat for me."

He added: "Obviously we've got two more races. I'm hoping it will be back for Abu Dhabi but I'm focusing on making the job myself and I need to maximise it.

"So if it doesn't come back until the end of this year I'm just fortunate I got introduced to that new chassis and I saw the potential that we all saw in Mexico and Brazil." 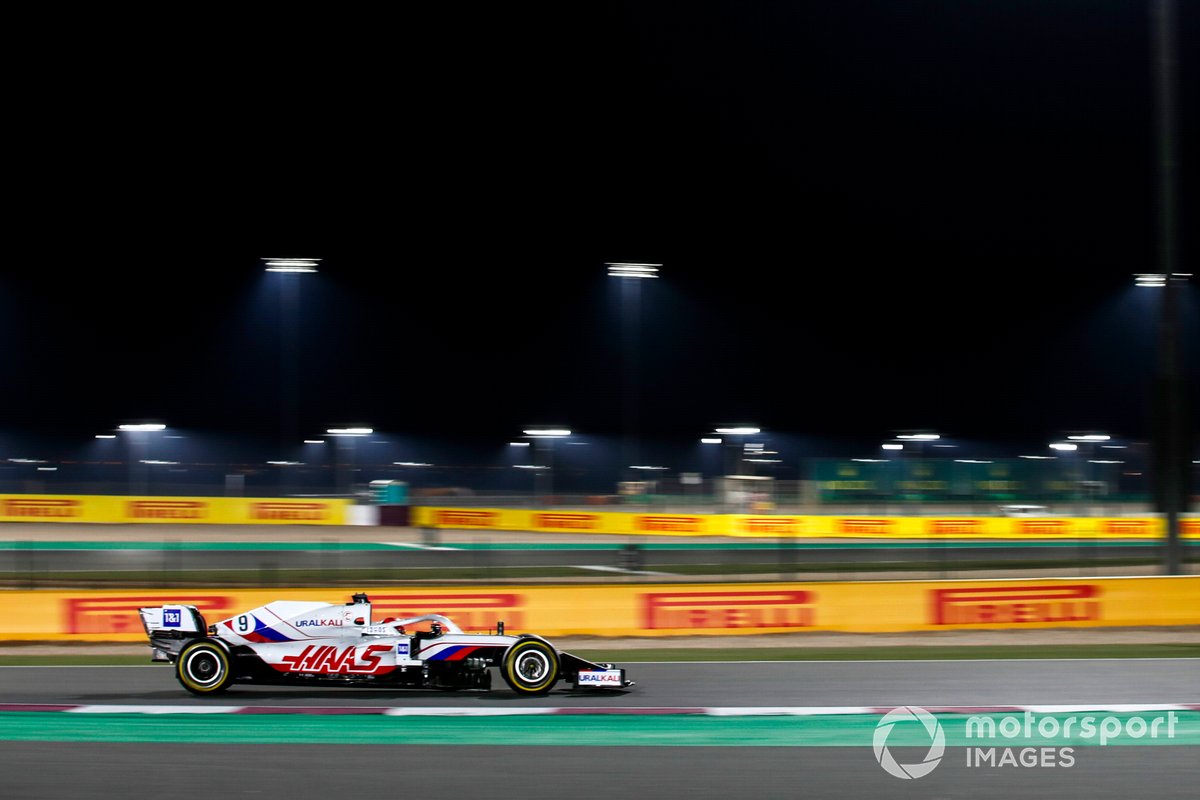 Asked what the difference in weight was, he said: "Quite a lot. This sport is very confidential although I don't know what difference it makes. People don't like talking about it."

Haas team principal Gunther Steiner said that, despite being cracked, the chassis was repairable, but that the team needed to make sure it could be ready in time for the next races before making a decision.

"We are looking into it," he said. "It is repairable, but it is cracked quite badly. But it's reparable.

"We now see how to get it back and if you repair it when do we get the chassis back. There is no point to get it back for a next year, because we don't use that chassis anymore.

"So this is all happening as we speak. I don't know which chassis now he's in, because I got confused with the chassis numbers, you know, as I said, some people of you know better than me. But for me, they're all the same, the chassis. You know my opinion about that.

"But there is another space chassis out there and we look into if we reparable this one and if it can get done in time."