Haas Formula 1 driver Nikita Mazepin has clarified rumours about completing military service in Russia, revealing he is already attending the required classes alongside his university studies.

Mazepin made his F1 debut at the start of the year with Haas after graduating from F2, recording his best result to date by finishing 14th in Azerbaijan last weekend.

But reports emerged online last week suggesting that Mazepin may be required to complete military service in his native Russia after comments attributed to his father, Dmitry, at a recent economic event in St Petersburg.

Military service in Russia typically covers a one-year period for men aged between 18 and 27, albeit with exceptions.

Mazepin said in response to the speculation that he was “aware there has been a bit of discussion”, but explained that he was already doing the required classes to fulfil his requirements alongside his degree at Moscow State University.

“From my side, you know, the situation is very clear,” Mazepin said.

“I study in university, and the way it works in Russia, there is a mandatory military service, and there are two ways of serving, if you're fit enough.

“Option one is finishing university and then going for a year. And option two is if you qualify being fit enough in terms of your fitness results and in terms of your studying results, you can go on to something called like the elite army, which is served in a completely different way. 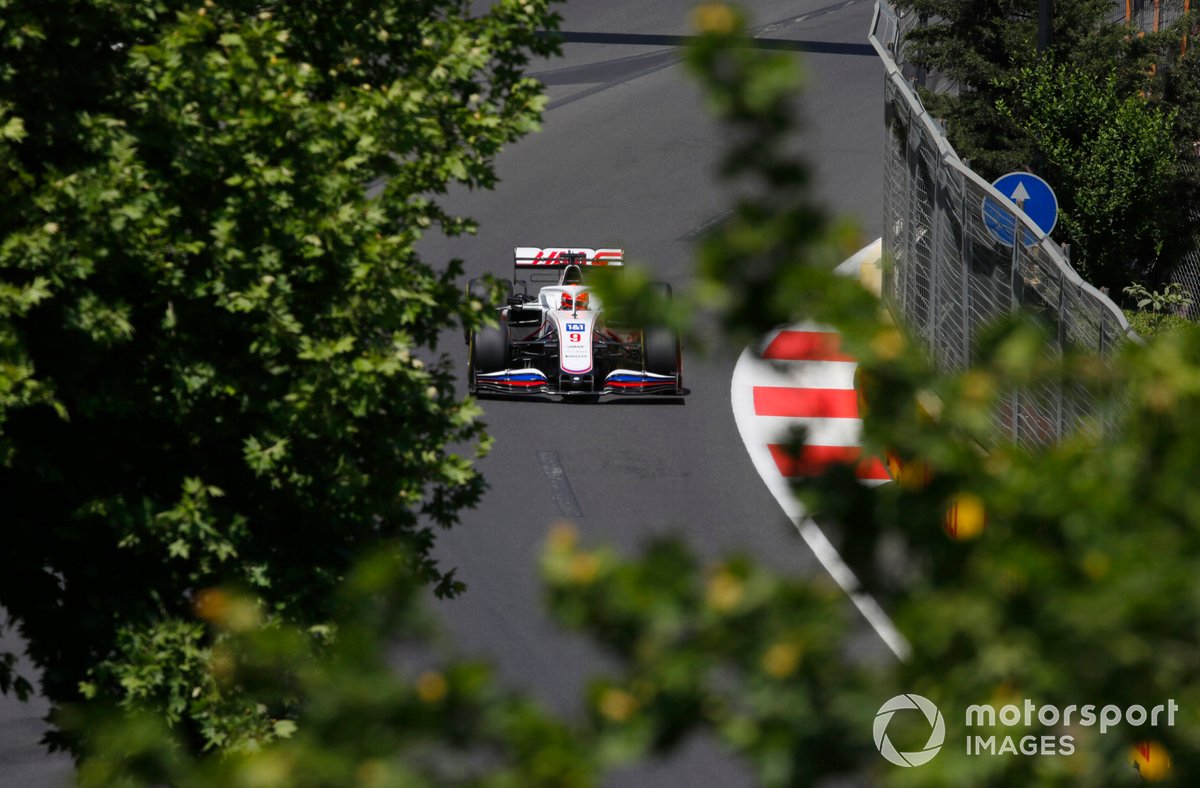 “This is what I'm doing for two years already. And I'm obviously going to continue doing it for one more year to hopefully graduate as a reserve officer.

“Five days ago, I passed my final exam in university for finishing my first four years, and I'm moving on to get a second masters degree later in the coming two years.”

Mazepin has been studying economics and languages through his initial masters degree, which was also completed alongside his racing duties through GP3 and Formula 2 in recent years.