Formula 1 race director Michael Masi believes that the sport should be proud of how smoothly the Silverstone sprint weekend worked but hasn’t ruled out future changes to the format.

Masi was ultimately responsible for writing the sporting regulations that cover sprint weekends, with input from the teams and the F1 organisation.

The final updated version was only published a few days before Silverstone after late changes were approved by the World Motor Sport Council.

The Australian says that any necessary detailed updates to the rules will be discussed before the second sprint at Monza, but he stressed that everything had worked as planned.

“I think everyone should be proud of what we achieved,” he said. “I think looking back at the original intention, which was that it gave three competitive elements over the three days of the event which for the viewers, the spectating public and the fans, I think it has its benefits.

“There was always an open mind from the FIA, F1 and the teams that we would take the first event and see what improvements can be made from a regulatory sense.

"I think overall there was one little element that one team brought up which is inconsequential and something to think about and be discussed.

“But it has very much been working as a complete team, with all of us, to get to this point and from an FIA perspective and F1 as a family I am extremely proud of the way that we got here. 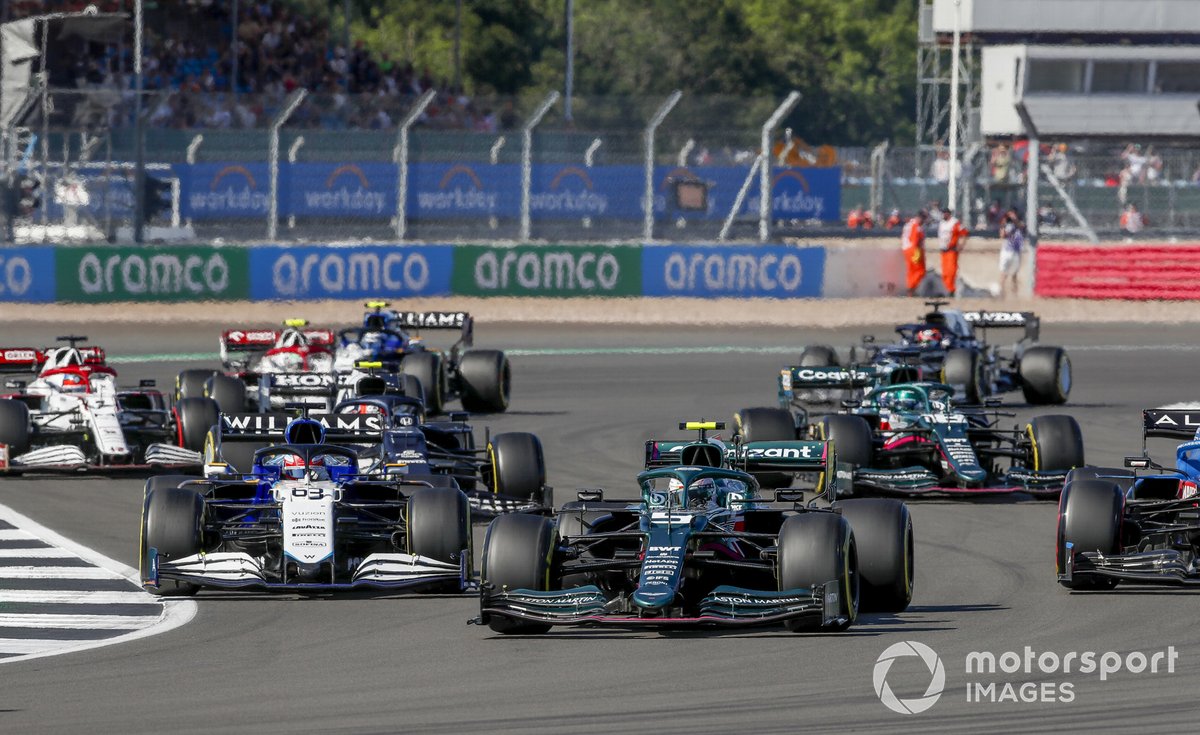 “I know that a number of people in a public sense said the regulations were published quite late, however it was the teams, all of us, working together to try to find all those little bits and pieces that kept changing along the way and find one final set of regulations.

“I think the first event has been a success and it has been amazing to have a huge crowd at the British Grand Prix, and for Monza we will sit down with everyone openly and with the various stakeholders take on the feedback and make any amendments we may need to make for Monza which will be the next one.”

Masi said he had enjoyed Silverstone on a personal level, but he doesn’t believe that sprints should be rolled out for every race weekend in 2022.

“I think it was good it was something different," he said. "Speaking to friends around the globe they have said that the part they liked was that it was different.

"Obviously we have seen changes in the sport before to qualifying, but really the structure of a grand prix weekend has been relatively stable for a large number of years.

“It was intense, and by the time you get through those first few laps and you hear the call we have over the radio ‘10 laps to go’, and you say where has that gone? You have to remind yourself.

“I thought it was good and to see the excitement and particularly the likes of Kimi [Raikkonen] and Fernando [Alonso] with their overtaking at the start and all of that added to the spectacle and from what I understand it came over well from a spectators perspective to see that.

“Do I see it have a place at every event? No. Is it a different format, and F1 has been quite open with saying that we are looking at possibilities of different opportunities at different events in the future? Absolutely.”