Red Bull will not consider bringing former juniors like Jean-Eric Vergne back into its Formula 1 fold in the future, according to its motorsport advisor Helmut Marko

The energy drink giant has long placed an emphasis on homegrown talent in signing drivers for its main F1 outfit and the junior team Toro Rosso, which will be known in 2020 as AlphaTauri.

A shortage of F1-ready drivers in its junior scheme two years ago led to Red Bull signing Brendon Hartley, who had left its programme in 2010 and had subsequently won the Le Mans 24 Hours and the World Endurance Championship title with Porsche since being dropped originally.

Though Hartley lasted just over a season at what was then Toro Rosso in 2018, the precedent of his return has raised questions over other ex-drivers.

Speaking to Autosport, Marko said of such drivers' chances of returning to F1 with Red Bull: "The topic is closed. They have made careers in other directions and other motorsport categories.

"Now, if a Jean-Eric Vergne wins Formula E, it's something completely different from the requirements that we have in Formula 1. 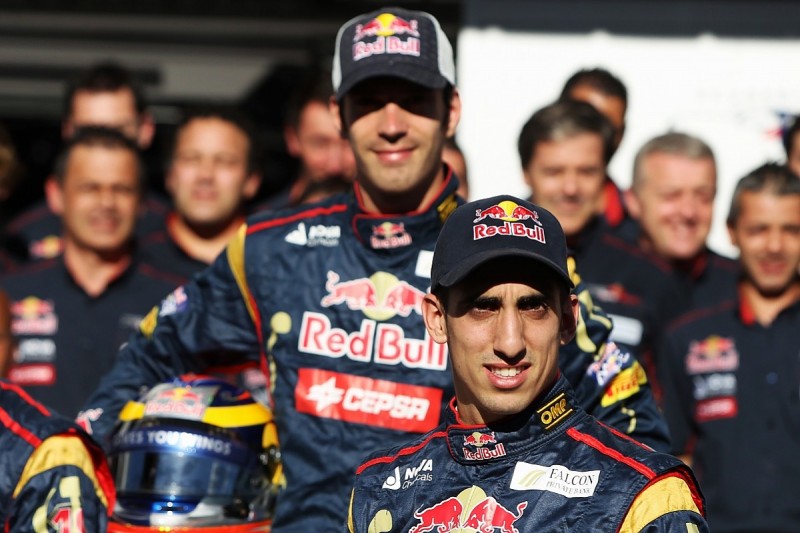 "Because there he would be more or less a complete newcomer. It would take him a whole season to get used to the specialities of a Pirelli tyre. So for that reason alone, it's all in the past.

"But when you look around, a lot of our juniors are successful. They earn good money and have turned their hobby into a profession. That is great."

The year after Hartley's arrival, Red Bull signed two other drivers it previously dropped in Daniil Kvyat and Alex Albon to make up its Toro Rosso roster.

Despite this, Marko does not feel Red Bull's standards have been set too high.

"You have to understand that from a philosophical point of view.

"At first the junior team was a kind of patronage because everybody knew how expensive motorsport is and [Red Bull owner Dietrich] Mateschitz said that we want to give drivers a chance.

"But then suddenly we had two Formula 1 teams. And then it was clear that supporting someone because they are relatively successful is not enough. 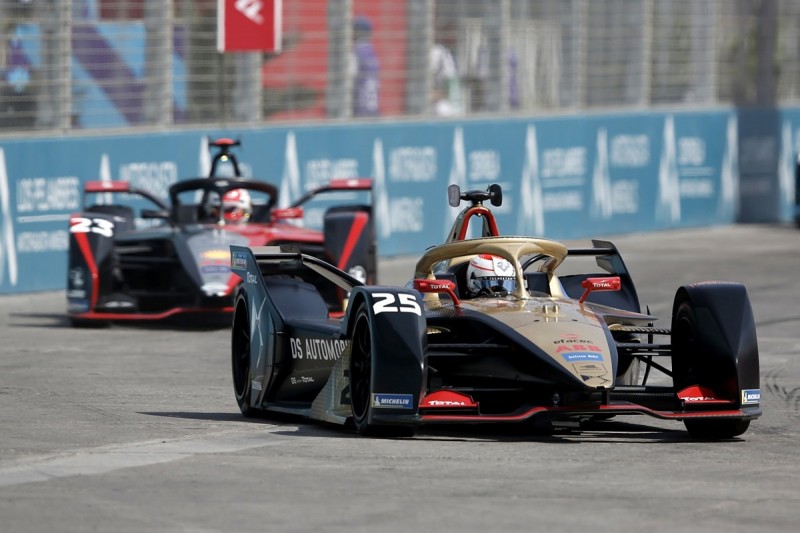 "It was decided that they must at least have the potential to win a grand prix. And that's why the selection has become more rigorous.

"I can't quite understand these points of criticism, because we finance drivers for a full season or two, without these funds they would never have got into this situation at all.

"And if it's not enough for F1, well, there are only 20 [F1 drivers], and we know from these 20 that not all of them are in it just because of their skills.

"How many people [from our programme] have won a grand prix? [Sebastian] Vettel, [Daniel] Ricciardo, Max [Verstappen].

"A podium, I can't tell you all how many people have made it to the podium.

"Internally we are happy and proud, and we are being copied on a massive scale.

"But none of the other programmes have come anywhere near to what we have achieved."