A collection of nine legendary cars from the 24 Hours will take to the Red Bull Ring during the F1 event, with Webber joined by Jean Alesi, Gerhard Berger and Red Bull motorsport advisor Helmut Marko in the driver line-up.

"Le Mans needs no introduction at all," said Webber.

"It is one of the greatest motor races in the world and a sensational 24-hour test for man and machine.

"It is a highlight of the year for me to be able to drive in the legends parade with this special car, which provides me with so many fantastic memories."

Marko's Le Mans winning Porsche from 1971 is not currently in the condition to be driven, but it will be on display in the F1 Fan Zone throughout the weekend and he will instead drive a 1970 Porsche 917K. 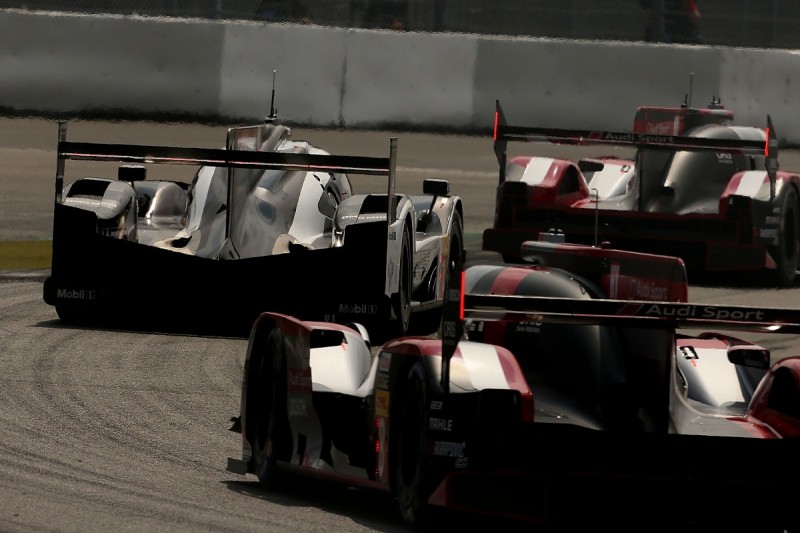 Berger will be reunited with the 1999 Le Mans-winning BMW V12 LMR, which represented his first major success in a management role after retiring from F1 at the end of 1997.

"The win has always had a very special emotional meaning for me," said Berger.

"Ever since that day, I've been really excited whenever I see the car somewhere.

"I always wanted to drive this car myself one day, and I can finally fulfil this wish." 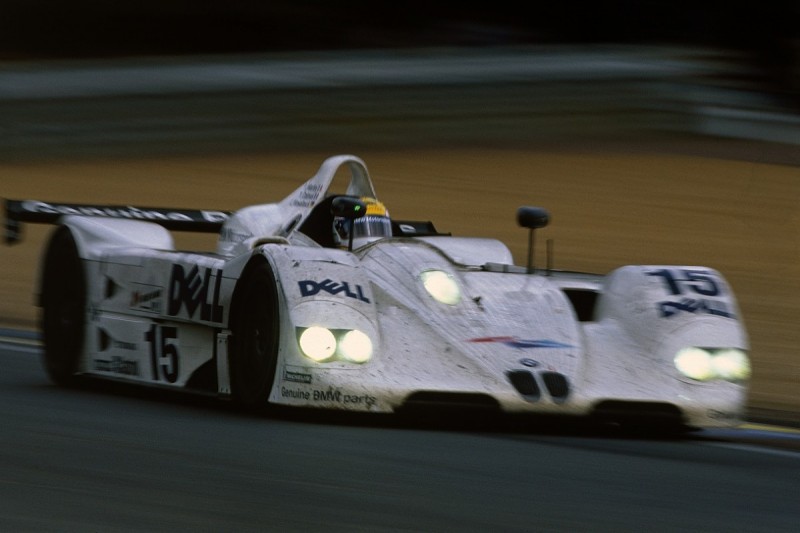 Sportscar legends Hans Stuck and Dieter Quester will be in action in a Porsche 962c and BMW 3.0 CSL respectively, while 2003 Le Mans winner Guy Smith will drive the Bentley Speed 8.

The parade is part of a series of events Austrian GP organisers are putting on in addition to the F1 track action, which includes concerts, pit lane walks and air and stunt shows.

As was the case last year, fans will be in with a chance to win the opportunity to wave the chequered flag on race day while there will also be a raffle for rides in the safety car.

Race organisers are also on the lookout for 20 young fans to become mascots for drivers ahead of the parade on Sunday morning.

All children under 14 get in free over the Austrian GP weekend if they are accompanied by a paying adult.