Earlier this month Ericsson suggested he was "more likely" to remain at Sauber, but Nico Hulkenberg's recent move from Force India to Renault has revived the midfield driver market.

While Ericsson feels he is not on Renault's radar, he believes he will be one of the names in contention for the vacant seat at Force India.

"It does open up another possibility with Force India. It's a good seat," Ericsson told Autosport.

"I still think it's most likely I'll stay with Sauber, but like I've said, I want to be in the best team possible, and Force India seem to be really strong at the moment.

"It's a great midfield car, and that's what I need for next year.

"We are looking at it. It would be stupid not to because we haven't signed a contract for next year, and now with the Force India seat opened up, we need to see what possibilities are there." 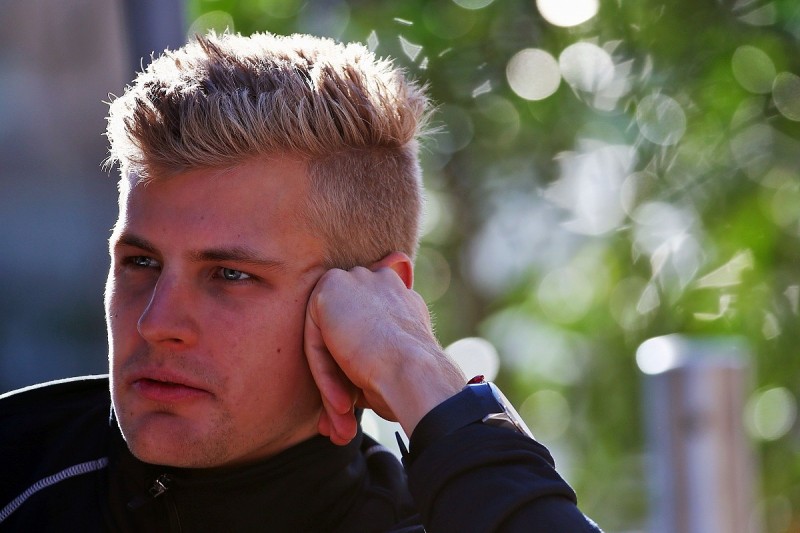 With the 2016 season drawing to a close, Sauber team principal Monisha Kaltenborn would like to swiftly resolve the driver line-up situation.

"We are having our discussions, we know our options, but it always takes two to agree," Kaltenborn told Autosport.

"There is no immediate pressure to announce today or tomorrow, but yes, we would like to resolve it quite quickly."

Kaltenborn accepted both Ericsson and team-mate Felipe Nasr might be looking at other opportunities outside Sauber, describing it as "absolutely fair that everyone evaluates their options".

Asked whether the duo had done enough to retain their seats, Kaltenborn replied: "It's been a tough season, not easy for the drivers, like for any other team member.

"I think from that perspective they have done a good job, they really have, but no one can be happy with the result because you always want more."

Why shorter Formula 1 races would be a terrible idea