The Mercedes junior replaced Rio Haryanto during F1's summer break, and his grand prix debut at Spa was compromised by a broken brake duct.

In the following race at Monza, he was let down by electrical failures in first practice and again just before qualifying, as issues Ryan called "unacceptable" plagued the team.

The 20-year-old was stationary for approximately 75 seconds during his first stop, then 15s in his third.

"The procedures were wrong, but I'm not sure which one just yet, so we need to look at the video and be very sure ourselves, and then once we know that we can work on it," Ryan told Autosport.

"It was a case of one thing going into another really. It was one of those deals that was hard to stop once it started going wrong.

"But that shouldn't be the case. We should be geared up to deal with things that come along in a certain way, and we weren't in this case." 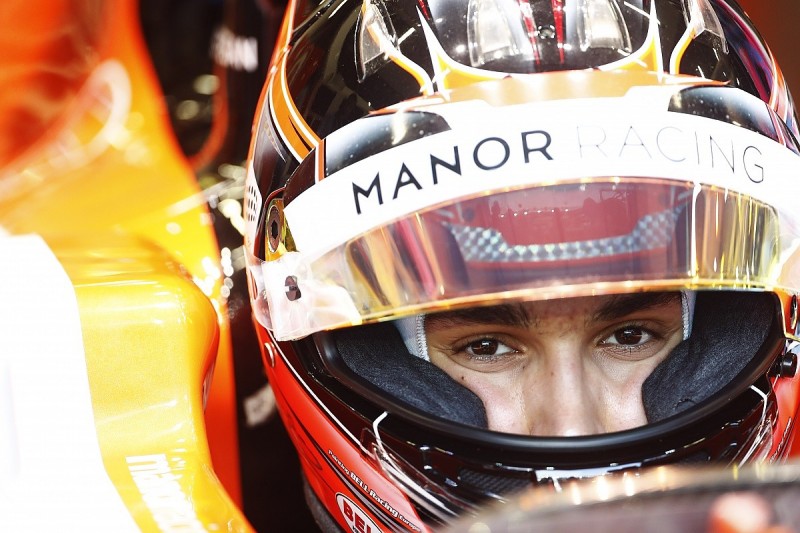 Ryan feels it is down to everyone in the team, primarily himself as its leader, to ensure the problems do not continue.

"Esteban is due a good turn," he said.

"We didn't have a good race in Monza with him, and then we let him down again in Singapore with our pitstops, which was just disappointing because his last stint, with his pace on the tyres, was really good.

"Quite clearly we're not - I'm not - doing a good enough job in terms of making sure all our procedures and things are in place.

"So we need to look at that, we've all got to accept responsibility and just work on it.

"It's not through lack of effort. The guys are doing plenty of practice, we're working on it, but we're not there.

"Everyone has to assume and responsibility. You can't just sit there and say I told them. That's not how it works.

"We're a team and we work together. That's what everyone else does, we're no different, and we have to do the same thing."