Maldonado turned down uncompetitive F1 seat but return is possible 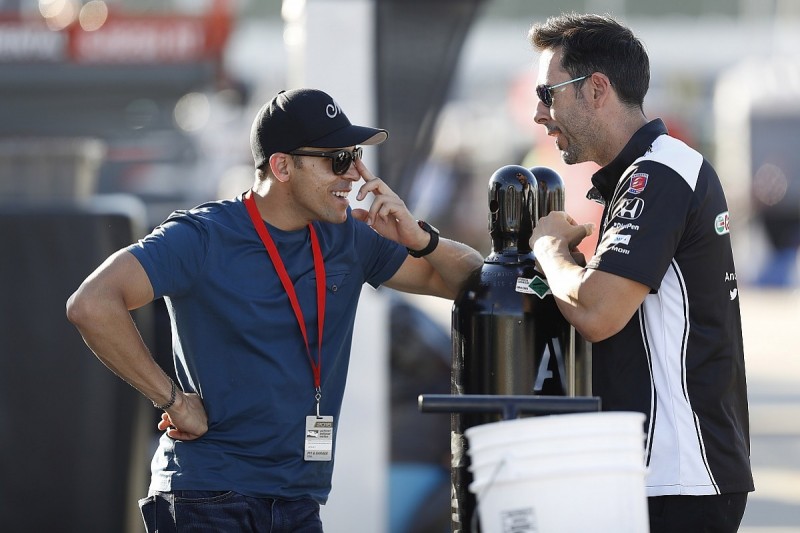 The Venezuelan was replaced by Kevin Magnussen at Renault in a late change ahead of the 2016 season.

A return to F1 this year was on the cards after he held talks with a number of teams, with hopes raised when Nico Rosberg quit Mercedes.

But Maldonado says he declined an offer to return to F1 and could not find an alternative that appealed.

Maldonado attended the Spanish Grand Prix five years after his one and only F1 victory at the venue.

"I have the experience and I had opportunities to come back here this year [in a race seat]", he told Autosport.

"I was quite close to coming back but I decided not to.

Maldonado was personally sponsored by PDVSA, his country's state-owned oil and gas giant, to the tune of around $46 million per year.

PDVSA became involved in a dispute with Renault over payments that resulted in it opting to tear up its deal, leaving Maldonado without a seat.

The precarious state of the Venezuelan economy has casted doubts over that backing going forward, but Maldonado insists that is not a roadblock to his return.

"It's quite tough - there is up and downs in the economy and hopefully soon we can get out of this situation and the country will be strong again," he said.

"I don't think it's important - a return is still possible, it's not the only sponsor.

"I'm not here because I don't want to be right now."

Maldonado said he is not actively pursuing a return to F1 "at the moment" but insists it remains possible.

"I discovered there is something more interesting than F1 in life," he said. "It's not everything.

"But I'm missing it because I dedicated my entire life to motor racing - I started when I was six.

When asked if he will do any racing this year, he said: "I will do something, but I don't know what."