The Lotus driver came together with Ericsson's Sauber at the Senna S as they fought for 14th approaching half-distance, sending the Swede spinning.

Maldonado was given a five-second time penalty at his next pitstop, but finished 10th after Felipe Massa's exclusion, while Ericsson ended up back in 16th.

Permane said he had discussed the decision with F1 race director Charlie Whiting as he felt the penalty was out of step with the more lenient policy on incidents that the championship adopted last summer.

"I thought it was a bit harsh to be honest," Permane said.

"I've just had a chat with Charlie about it because I can't see that he's wholly or predominantly to blame.

"I thought it was a racing incident but then I'm probably a bit biased. I'm sure they see it as him.

"Ericsson could've given him a little more room. They do just clip each other.

"As they're supposed to be cutting down on those sort of things [penalties] I can't see that it was absolutely 100 per cent Pastor's fault and in that case it shouldn't have been a penalty."

But Ericsson insisted Maldonado's move was never on. 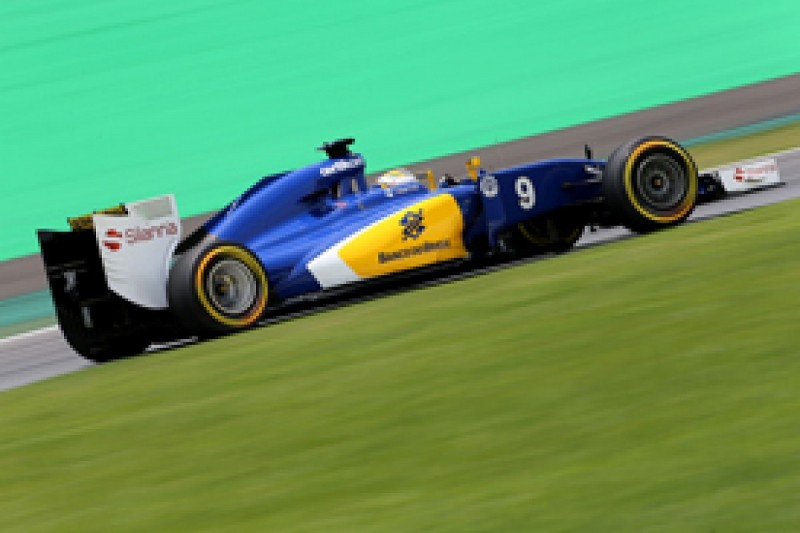 "Pastor was closing in on me and he went sort of halfway for a half-move," he argued.

"I looked in the mirrors and thought he was too far back.

"I turned in and saw something coming. So I opened my line to make sure there was space on the inside if he was coming.

"But he was just carrying too much speed and I think he lost the car braking too late, and went straight into the left rear of me and spun me around.

"It was quite a decent hit."

Ericsson reckoned he "lost 30 seconds" in the spin and subsequent precautionary pitstop.

He said Maldonado had apologised when he approached him post-race seeking an explanation.

"Without me there he would not have made the corner, he would've gone off on the other side," Ericsson added.