The Williams driver expects next year's race in Mexico to boost interest in F1 in the region as his home country seeks investment for its own race after previously staging only demo events.

"It's very good because Mexico is a great market for the sport, there is a big fan community there and it's going to be a very successful GP," he said.

"It's so great to be close to home, and why not in the future have a Venezuelan Grand Prix?

"Everything is possible; let's see how the Mexican GP goes and then we need to sit down and check if we can do that."

The idea of a race in Venezuela has been under discussion in the country since Maldonado graduated to F1 with Williams in 2011.

While no formal plan has been proposed, Maldonado is confident that it is a realistic possibility.

But to make a race happen, a new circuit to F1 standards would have to be built, requiring significant investment.

"We have some good plans to [build a track] but at the moment the plan is not concrete," said Maldonado.

"We need to wait for the Mexican GP to happen. If that goes in a good way, maybe Venezuela can enter the season."

There has been some criticism in Venezuela about the amount of money invested in motorsport, with Maldonado's Williams team heavily backed by government-owned PDVSA.

But Maldonado believes that the expense of staging a grand prix would be justified by the international attention it brings to his country. 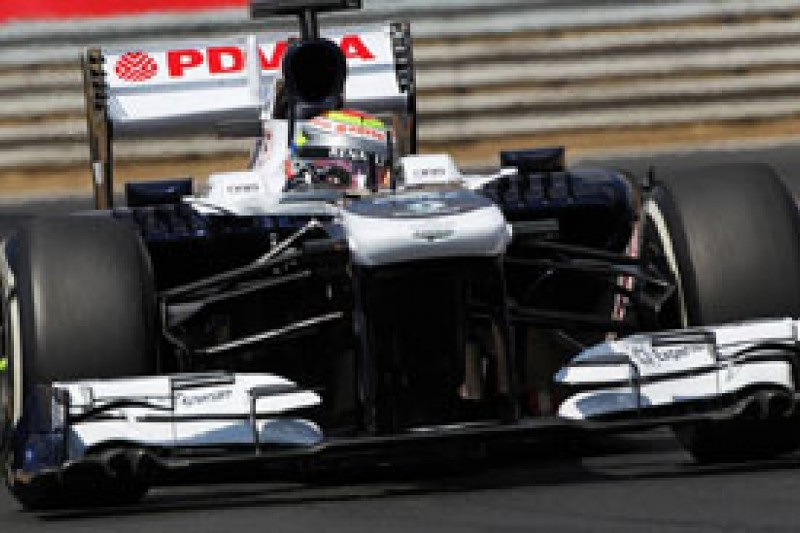 "It is a lot of money, but we are looking to have many big sporting events in Venezuela," he said.

"In the past, we have had the Copa America football [in 2011], and the sports culture of Venezuela is getting bigger.

"They are investing a lot at the moment and we have had some international championships there."