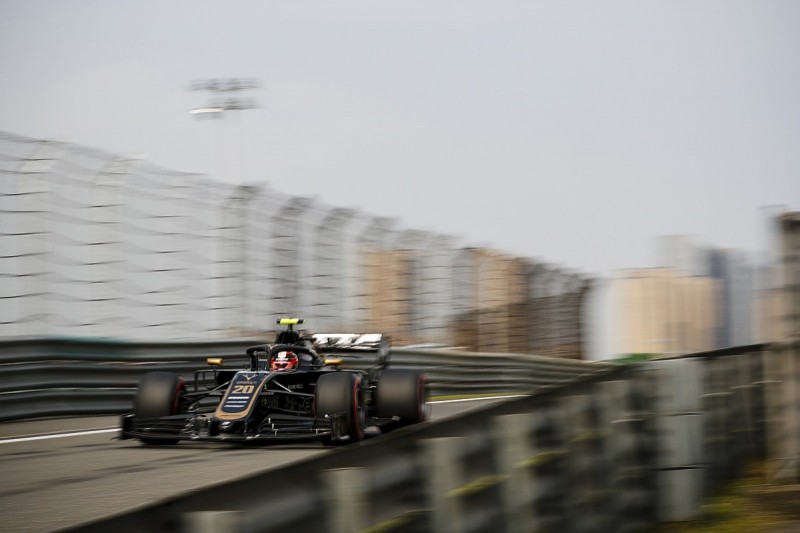 Red Bull driver Verstappen was left furious after failing to cross the start/finish line in time to complete his final Q3 flying lap, having been overtaken by Vettel, Nico Hulkenberg and Daniel Ricciardo.

The Dutchman argued drivers have an unwritten rule to not overtake each other during the warm-up lap, and claimed his rivals had "fucked up my entire build-up".

Magnussen was another driver to fail to make it in time to start his final flyer, but said afterwards he felt Vettel and the Renaults were right to speed up.

"It was pretty messy so at the end of the lap everyone was trying to, I guess, get started, but also have somebody in front," Magnussen said. "So it ended up being too much and cost a few guys the lap.

"Everyone also went out of the pits at exactly the same time. We were following each other and towards the end of the lap you didn't know whether to try and overtake people, which in that case they are going to defend." 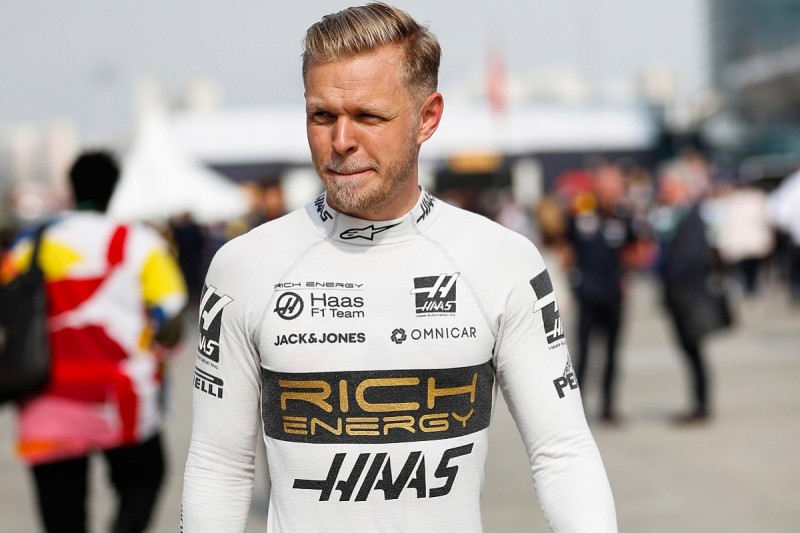 When asked by Autosport about Verstappen's complaints over Vettel and the Renault duo, Magnussen said: "In the end, if they got the lap, then they did the right thing."

The Dane, who will start ninth ahead of team-mate Romain Grosjean, said he decided against trying to overtake his rivals because he felt it would have been counterproductive.

"I didn't want to be an arsehole," Magnussen joked. "You know what I mean. We are racing. I didn't attack anyone not because I'm a gentleman, but because I thought my chances would be pretty poor of actually getting past people because people don't want you to get past and it's just messy.

"I don't want to screw anyone. I don't see any point in that. I try to do my own thing and try to do a good qualifying for myself and I would never try to screw anyone just for the hell of it."

Ricciardo suggested that had he not passed Verstappen, he would not have made it before time ran out.

"I think I passed the line with maybe a second or less," said Ricciardo, who beat Renault team-mate Hulkenberg to seventh on the grid. 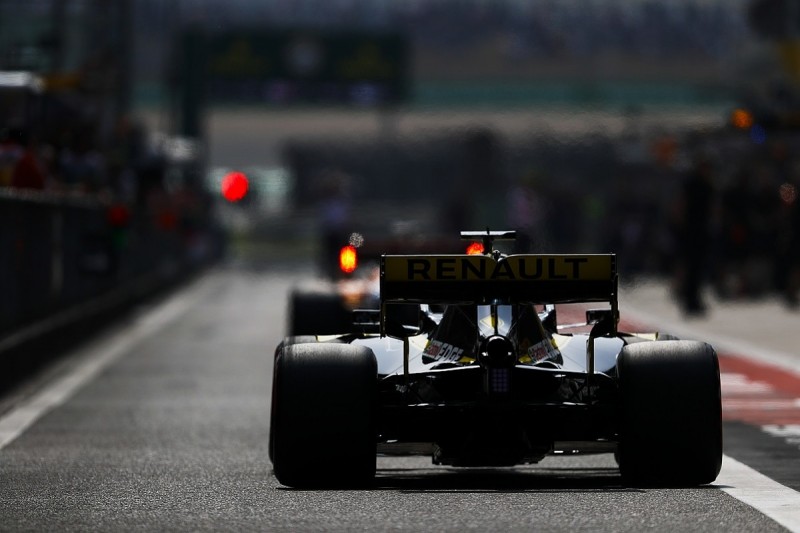 "I saw the red light as I was passing it, so it was close.

"I don't know if the others weren't getting the information but my engineer was saying 'it's going to be tight, you need to go'.

"I just don't think the others were getting the same information because they were taking their time, a few of them."

He added that the time pressure meant drivers' usual protocol for working around each other on qualifying laps had to be shelved.

"[My engineer] told me there was 20 seconds to go already a while ago, I was like 'I can't wait anymore I've got to go'," Ricciardo continued.

"I saw Nico pass me and he passed Max. He had some urgency. So I've got to do the same or I'm not going to get my lap. I had to pass Max and start the lap.

"A lot of the time there's a bit of a gentleman's agreement, last corner, everyone prepares their lap and you kind of hold your position. You try not to screw anyone intentionally."

Hulkenberg said he could see traffic would be bad when leaving the pits and was just making sure he could get his lap in.

"Actually I wasn't aware it was that tight, to be honest," he said. "But I could see it leaving the pitlane, I could tell it was going to bunch up at the end.

"I had the Mercedes in front of me, Ferraris were pushing already behind, overtaking me early on, then a whole lot of other cars were pushing up behind, so I could tell it was going to happen.

"And I made sure towards the end of the lap that I got ahead and did not run into trouble."