Loopholes getting harder to find with 2017 F1 rules - Rob Smedley

Loopholes in Formula 1's regulations are becoming harder to find, particularly with the 2017 rule change, according to Williams performance chief Rob Smedley

Aerodynamics have been substantially revised for this season, in the type of major regulation revamp that has often created scope for different interpretations in the past.

Brawn, Williams and Toyota famously exploited the 'double diffuser' loophole when the rules were changed for the 2009 season, for example.

But when asked if there would be similar opportunities for teams in 2017, Smedley told Autosport: "Every time there has been a new set of regulations, at least through my time in F1, those openings have become smaller and smaller.

"The reason for that is that the technical regulations are pretty much written by senior technical people within the teams.

"The senior technical people in the teams are of the mind that we're all looking for a loophole, we are all trying to get the start on our competitors.

"But as these rules get written and because it's a collaborative process and it's written by people who are looking for loopholes, then the loopholes are pretty much closed off in the regulations.

"This set of regulations has been very much at the forefront of that.

"We've tried to close down the loopholes as and when.

"Do loopholes or areas of high exploitation still exist? Of course.

"Have we or other people found them? It remains to be seen."

Williams is undergoing a number of senior personnel changes this winter, with Pat Symonds leaving the chief technical officer role late last year and Mercedes' Paddy Lowe set to be announced as a new recruit soon. 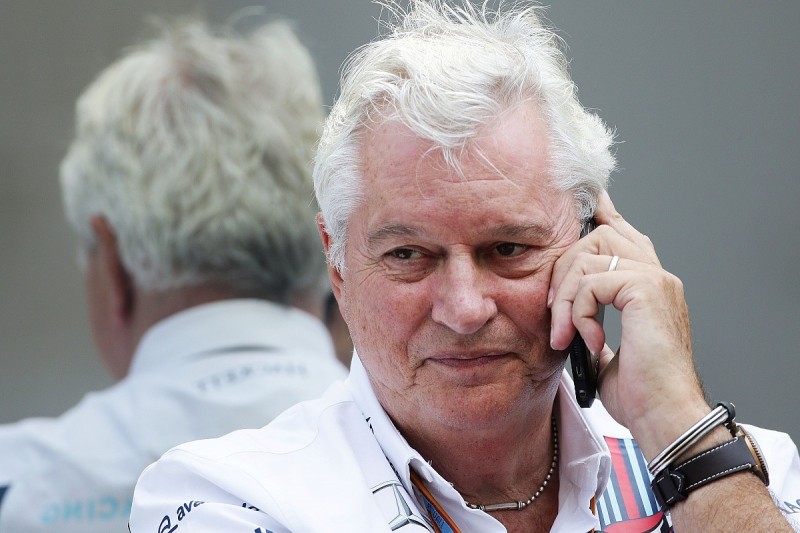 Smedley is hopeful Williams can limit the impact of the shake-up.

"The car that we're going to go racing with in Australia for the first half of the season, let's say, is very much designed," he said.

"What we have to ensure is that as the technical team evolves, throughout all the levels, whether that is graduates or people coming in at the top level, we allow them to maximise their potential and work in a way that is the best way to work.

"We need to ensure their work has an impact at the earliest opportunity.

"Whatever changes we make now it will have minimal impact at the minute.

"It's only after six or eight months you start to feel it."