Formula 1’s dramatic popularity boom is the result of new owner Liberty Media having a unique mindset in its running of the series, reckons Ross Brawn.

In the wake of Liberty’s takeover from CVC in 2017, F1 has enjoyed a massive uplift in popularity.

Its opening up of social media channels, and the success of Netflix’s Drive to Survive series, has delivered a younger and more diverse audience to the series.

PLUS: Departing F1 boss Brawn on new rules and the future

And while some elements of Liberty’s actions, like the introduction of sprint races, have not been universally popular with hardcore fans, F1 appears to be in as healthy a shape as it has ever been.

Brawn, who is stepping down as F1’s managing director of motorsport, believes that grand prix racing’s current strength should be credited on Liberty adopting an approach that previous owners ignored.

“I would say this, but they employed me! And while I say that, they recognised that they wanted to improve the sport. They didn’t just come in and say ‘how can we improve the margins?’

“Therefore I think Liberty have taken a great approach. Certainly, if you look at the history of owners in Formula 1, they’re the only ones that I’ve seen do it – and I’ve been here quite a long time.

"If you look back, I can’t think of many owners that put that sort of investment into the sport.

"I won’t tell you my budget, but it was a substantial budget to do that work we did. And that’s a commitment, which is paying off now.” 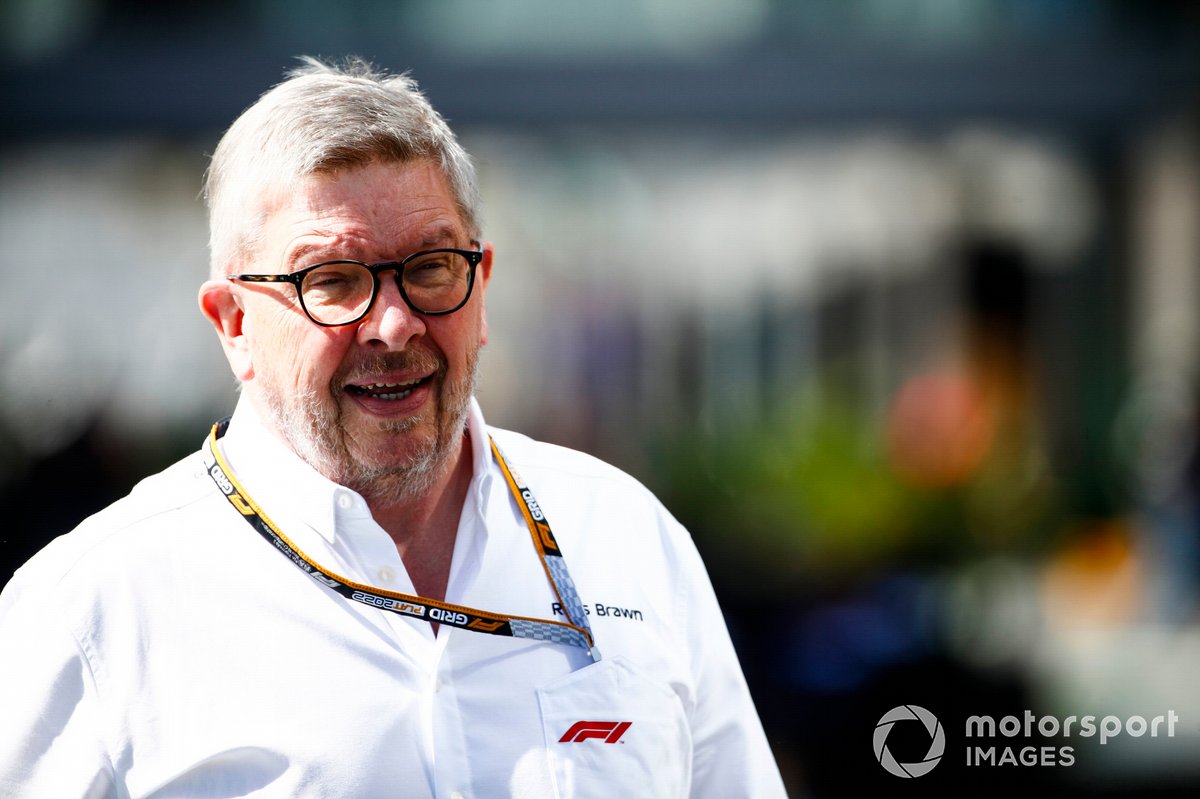 Brawn was clear though that despite things appearing very positive, there was no complacency at the series' senior level that things will stay this way forever.

“I think it’s pretty good,” he told Autosport about the health of F1. “I mean, we can’t be complacent, but we’ve got huge interest in Formula 1.

“We’ve got to make sure we retain our sort of core, long-term fans – we don’t want to alienate them. And that’s why I say I think the integrity of the racing is critical.”

While some fans still do not like the sprint concept, Brawn thinks the Saturday races have delivered something extra for F1.

He is also not totally against the idea of reserve grid races, but thinks that could be a step too far.

“There’s always this debate about reverse grids,” he said. “Reverse grids would be pretty entertaining. I think most of us would love to see what would happen.

“But there is an element of our fans who think that’s getting too synthetic, too World Wrestling sort of thing, and that you should reward the best guys and so on. I get that as well and I think we’ve got to be very cautious on that side of things.

"It’s just an additional demonstration of the drivers’ talents during a race weekend. I think the sprint is great.

“I can’t see why anyone would really have a problem with that. That should, if they’ve got an open mind, appeal to all our fans. I can see why a reverse grid could be divisive and could unsettle some of our fans and that’s something we’ve got to [keep in mind].” 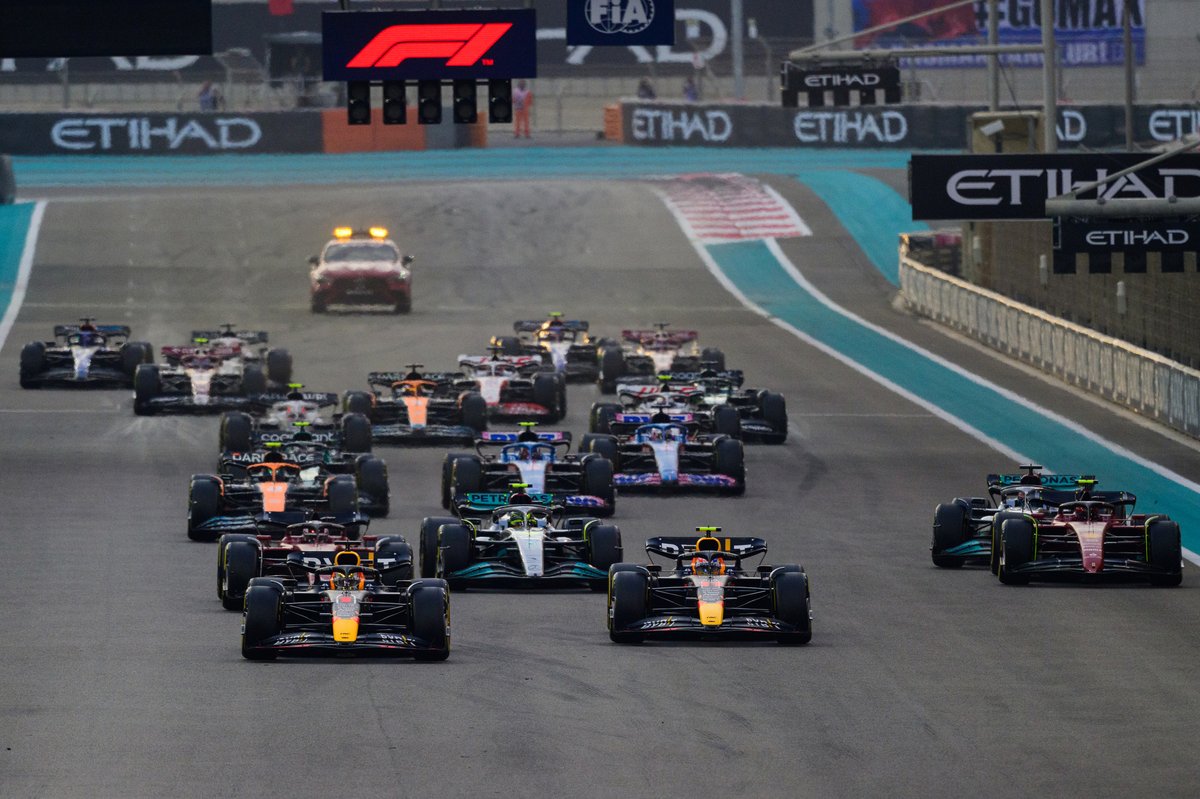 Brawn believes that F1 currently has the right balance between the product it is delivering and what fans want to see.

“I think we’re in a great place,” he added. “We seem to have engaged well with our existing fans. We’ve got this new group of fans that we need to continue to engage with, and I think we’ve taken the opportunity of giving our fans a much deeper insight into the sport than they had before.

“I can see why personalities are appealing. And, as you know, we’ve opened up social media, which has its downsides and we’re never gonna stop that, but I think for fans who engage in the sport and feed their passion, that’s [good].”