Lewis Hamilton wants to be surprised by 2017 Formula 1 cars

Lewis Hamilton hopes to be "surprised" and "amazed" by next year's Formula 1 cars, having been one of the biggest critics of the current era 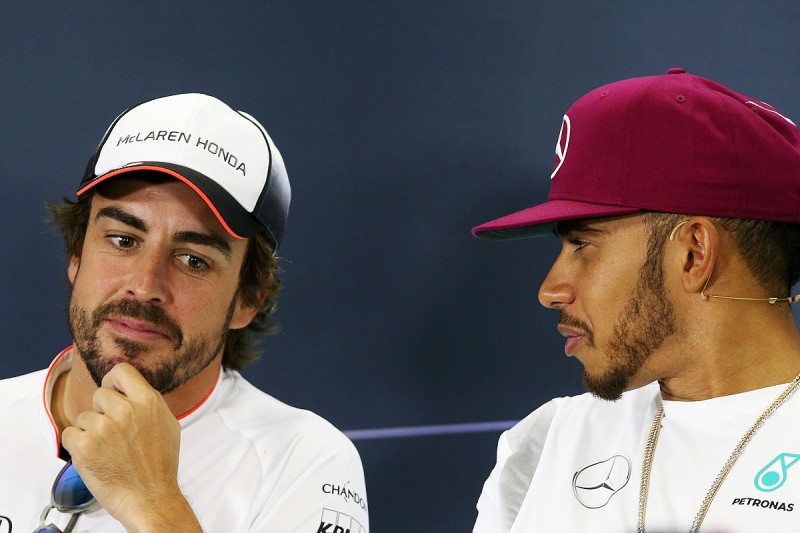