Ferrari's Sebastian Vettel has won three of the first six races of the season and leads the standings by 25 points, while Ferrari tops the constructors' championship by 17 from Mercedes.

In the previous GP in Monaco, Mercedes failed to reach the podium with Valtteri Bottas in fourth and Hamilton in seventh while Vettel led Kimi Raikkonen in a Ferrari one-two.

While Hamilton believes Ferrari remains favourite for the Montreal event, he is pinning hopes of being able to fight for victory on new parts Mercedes will run this weekend.

"We have seen Ferrari are the quickest at the moment so they are favourites," said Hamilton on Thursday.

"But we are working hard to rectify the issues we had at the past race. 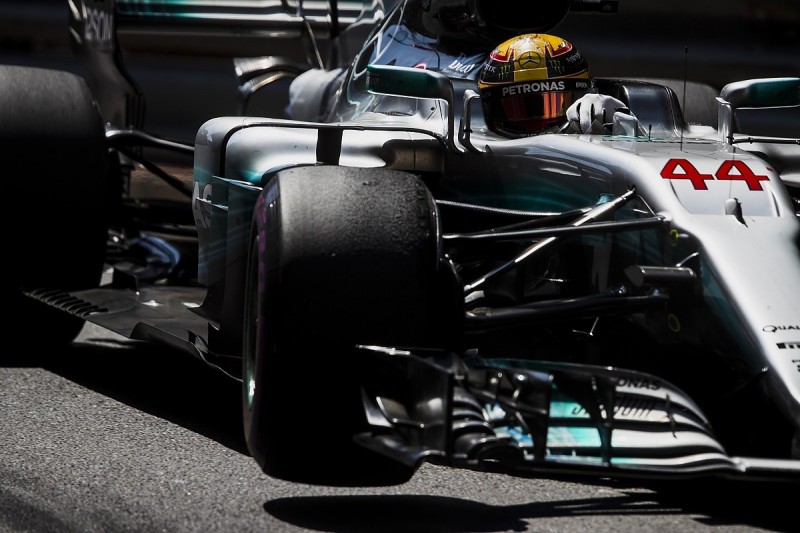 When asked if Mercedes needed a big upgrade to beat Ferrari, he said: "Not that I know of".

Mercedes carried out a deep analysis of its data following its struggles in Monaco, but Hamilton says the team will only know if it had found the solutions after hitting the track this weekend.

"We were just focusing on this race, and after the last race we had some information for them to be working on," he said. "We didn't have the solutions at that point.

"We've definitely done some analysis but we will find whether or not we've made progress this weekend."