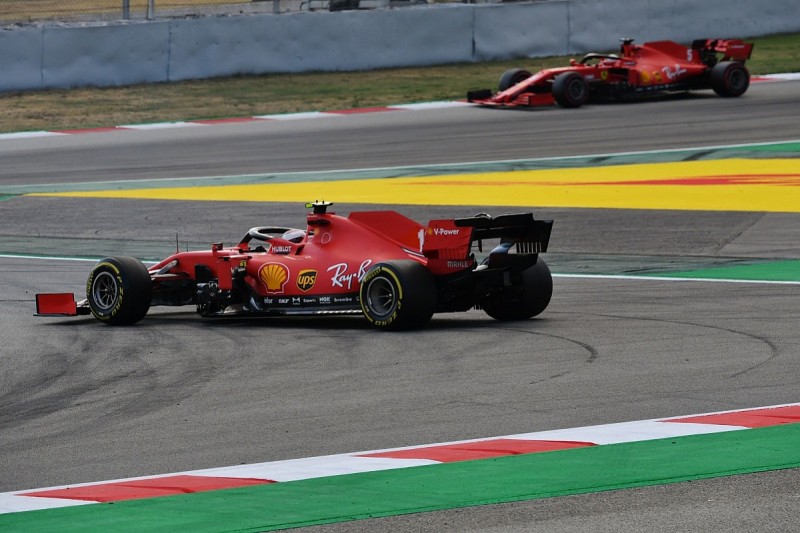 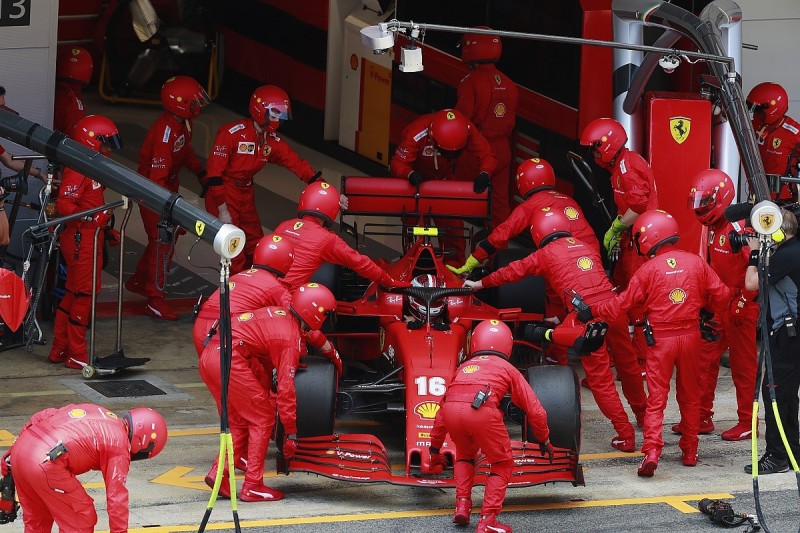 Why the end of "party mode" won't crash Mercedes' festivities