Leclerc had been easily leading the first half of the race until the Monegasque driver reported a loss of power on his Ferrari on the 26th of 66 laps.

The issue proved terminal, as Leclerc coasted into the pitlane into an early retirement.

Ferrari soon confirmed that an undiagnosed power unit issue was the cause of his early exit.

Leclerc said he had received no early warning of the problem, with the engine suddenly giving up.

"No, I don't know anything more than what happened basically," Leclerc told Sky Sports.

"I had no indications before and it just broke and I lost the power completely, so it's a shame."

On a sweltering and windy Circuit de Barcelona-Catalunya, which had forced both team-mate Carlos Sainz and title rival Max Verstappen into early mistakes, Leclerc had been producing a flawless performance, which looked poised to rebuild his championship lead.

After seeing Verstappen and Red Bull draw closer in Miami, Ferrari's vast suite of upgrades allowed Leclerc to take pole, which he looked set to convert into a crushing victory.

Instead, his retirement opened the door for Verstappen to take over control of the race, the Dutchman's victory also netting him the championship lead for the first time in 2022.

Leclerc said he wasn't too concerned about losing the points advantage but acknowledged he could not afford many more DNFs like in Spain.

"We will look at this issue and we cannot afford for this to happen many times during the season, so we need to find the problem," he added.

"The lead of the championship will go down to basically nothing or maybe we will lose it actually but that's fine. I'm not looking at it.

"I think what is the most important is your own performance and performance-wise we are performing very well, so I can't wait to go at home next week and hopefully we'll have a great result [in Monaco]." 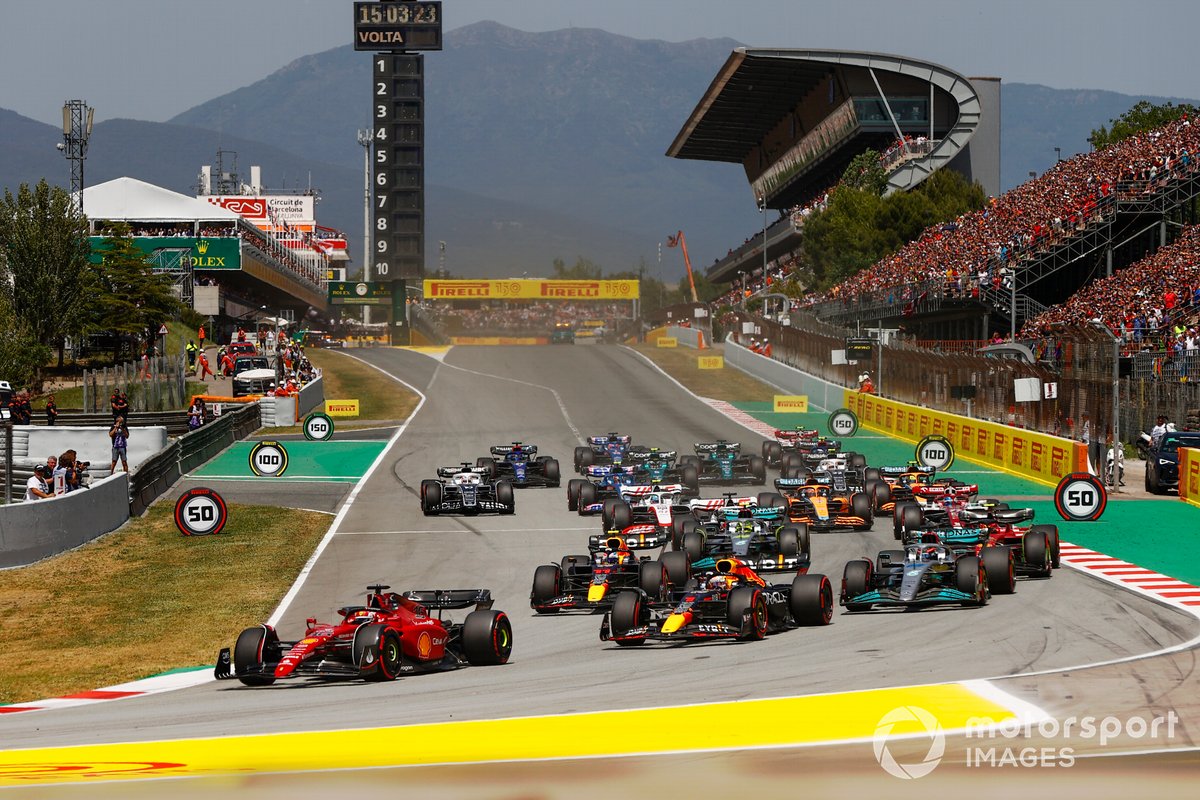 A silver lining for Leclerc is that Ferrari's Barcelona upgrades appeared to work well and the team went some way in addressing its relatively poor tyre management over the past few races.

He added: "In those moments, I believe there's nothing else I can do apart from looking at the positives and there are plenty this weekend.

"There's the qualifying pace, the race pace and, most importantly, the tyre management. That has been a weakness in the last few races.

"I think we've definitely found something this weekend on that, so it gives me confidence for the rest of the season."