Charles Leclerc says the heavier 2022 Formula 1 cars will require a different driving style in low-speed corners after getting a feel for the changes in Ferrari’s simulator.

F1 is overhauling its technical regulations for next season in a bid to make the field more competitive, as well as making it easier for cars to follow each other and race wheel-to-wheel.

The cars are set to be almost 40kg heavier than in 2021 owing to new-spec tyres and an increase in the chassis weight due to safety changes.

Drivers have been completing their first simulator running with the initial 2022 car models in recent months as they gear up for their initial on-track outings next February with shakedowns and pre-season testing.

Ferrari driver Leclerc told Autosport in Jeddah on Thursday that the 2022 model was feeling “better and better every time I go on the sim”.

“It feels positive for now, because it shows that we are working in the right direction, just to have a better feeling every time I go there,” Leclerc said.

“It’s nice. Then we’ll see where we are compared to the others once we test for the first time with everyone.”

But Leclerc revealed the added weight was noticeable, particularly in low-speed corners, prompting a change in driving style.

“They are heavy, much heavier than this year’s cars,” Leclerc said.

“Then at high-speed, I would say the driving style is a bit more similar.” 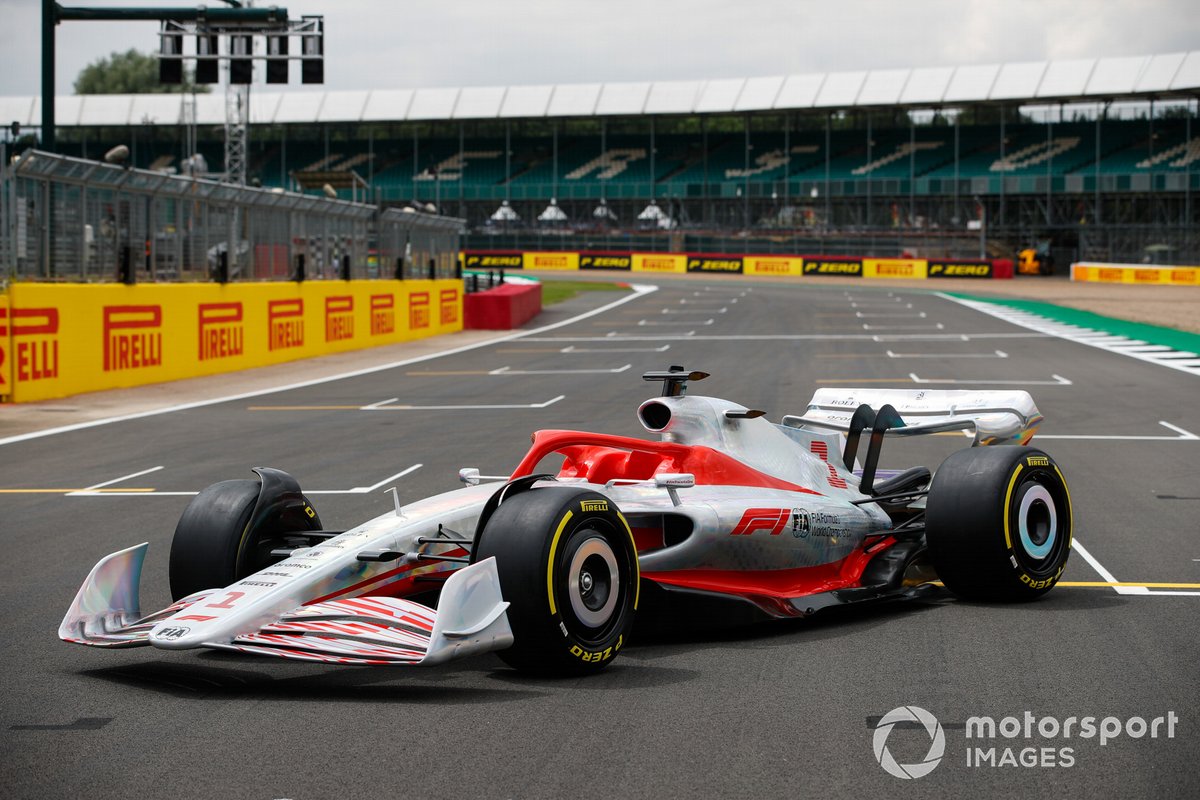 AlphaTauri’s Pierre Gasly acknowledged the 2022 cars did not feel as good as the 2021 models due to the added weight, saying: “Everything just feels slightly worse, braking, the entries, the high-speed, the low-speed.

“The car is heavier, so it’s obviously going to feel worse in low speed. But it’s a bit of everything. We are not five seconds slower, obviously, but a couple of seconds.”

The main aim of the regulations has been to draw the field closer together, but Gasly was concerned that may not be achieve, and that the bigger teams would retain their advantage.

“I really hope that’s what we achieve, even though I’m a bit worried that it’s not going to happen,” Gasly said of the push to bring the field together.

“Hopefully I’m wrong, but it’s a slower car, a heavier car. Usually when you put this on a race car, obviously the balance of the car is not going to be as great. You’re going to struggle more.

“We’ll see next year. Still I believe these guys, these [rival] teams are going to find so much more performance through the year, it might feel quite different after a couple of races already.”

Asked why he was worried about the regulations not working, Gasly said there were “a couple of things” but that it was “just a feeling”.

“Until you put the car in Barcelona and really put the car on the ground and start to push to the limit, then we’ll get some answers,” Gasly said.

“But always when you start from a brand new page, it’s a lot of work. There are so many directions you can take. Hopefully we took the right one.

“At the moment we are pretty happy with our development, but it depends on what others have found.”