Kubica first drove for Williams in Abu Dhabi at the end of the 2017 season, but after analysing the candidates the team opted to take Sergey Sirotkin for '18.

But Kubica's performances in FP1 and test outings that season convinced the team to hire him as George Russell's team-mate for the upcoming campaign.

"It's never that easy to chose drivers on a technical basis," said Lowe.

"And actually if you look in the past, very often they weren't picked on a technical basis, team principals just sort of put a finger in the air and decided they liked the look of somebody and then gave them a job.

"So we went through a pretty careful process last year, and from that picked Sergey. I believe that was the right choice.

"But within that process I don't think [Robert] was able to show his best.

"And I think that's been disappointing to him all year [in 2018], but I think 12 months later we've been able to get to know him better and see what he can contribute and how he can perform.

"So, that also supported the decision that we made.

"Even as we've done it, the amount of data is quite limited. So I think, like many things in life, you do the best for the data you have, and than you make a decision, and see how it works." 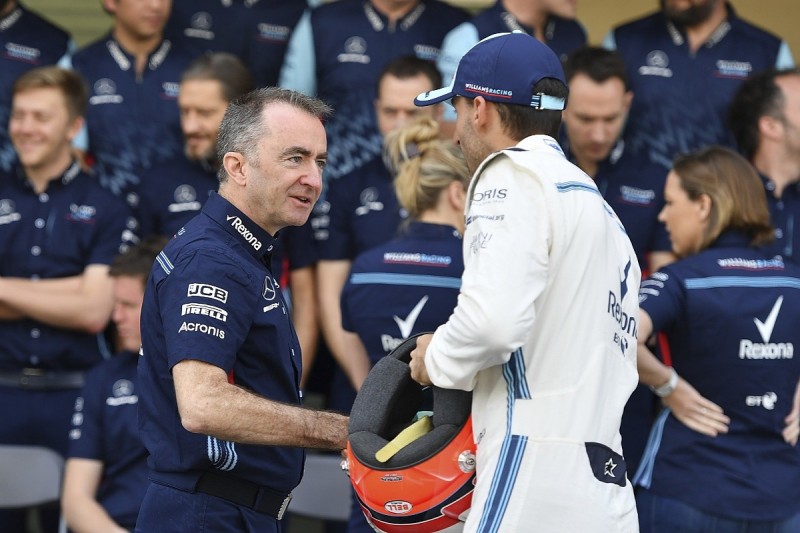 Lowe also explained that Kubica's physical limitations were "something we had to consider in the selection" but stressed that they will not hold him back in 2019.

"You can't pretend that is not an issue, or potential issue," he said.

"But now we've made our decision and we are confident that Robert is absolutely top class and ready to return to F1.

"I don't even think about it any more, it is just not a factor.

"Maybe other people from outside may bring that up, but it is not even in our minds."