Although comments from Red Bull team boss Christian Horner recently hinted at a long-term plan for Verstappen, the announcement on Friday at Austin nevertheless came as something of a surprise.

Why does Verstappen need to do this now?

On the face of it, the 20-year-old is in a very strong position.

He is highly sought after and could afford to play Red Bull, Ferrari and Mercedes off against each other for his services.

Ferrari has locked down Sebastian Vettel to the end of 2020 and Mercedes plans to open talks with Hamilton for the period after '18, once this season ends.

So, Red Bull has done a mirroring strategy, one that has taken some time to pull together, due to the uncertainty over its future engine supply.

This also has a bearing on its standing within F1 as the teams are all locked in with the F1 Group until 2020 and not beyond. 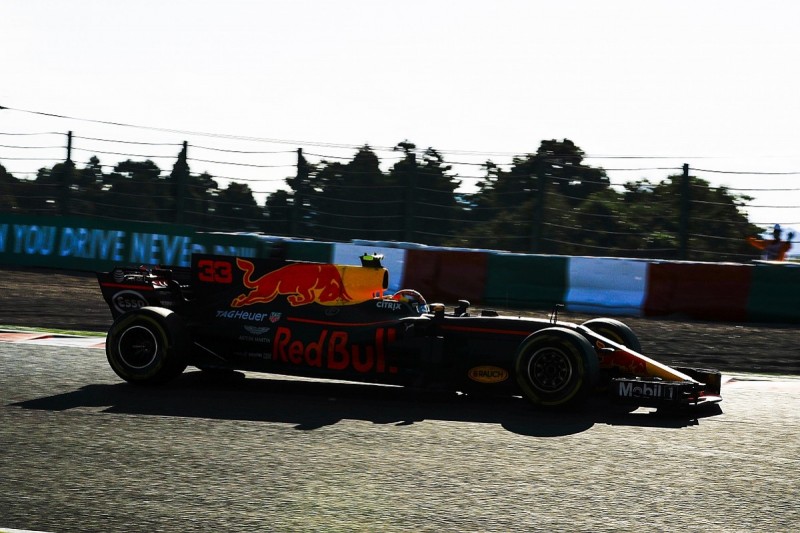 For Verstappen to do this now means a few things.

First that Red Bull has some clarity on its engine plans for the future.

Although it is not confirmed, the F1 paddock view is that Renault will end its supply of engines to Red Bull after the 2018 season.

Verstappen's first question before putting his name to a contract will therefore have been, "what engine will I have in 2019 & '20?".

Team title partner Aston Martin has hinted it could make its own engine, perhaps with Ilmor or Cosworth, but that would not be ready during this timeframe and Honda has shown the risks of taking too short a time to develop.

Could Aston Martin badge another supplier's engines in the short term? Mercedes has always said that it would not do that.

Honda is partnered with Red Bull's junior team Toro Rosso, but that would be a huge leap of faith for Verstappen to believe it will have its engine at a Mercedes level by the end of next season.

Clearly the financial aspect will have been very favourable to Verstappen, who has time on his side, as he will be only 23 at the end of the contract.

Hamilton and Vettel will be at the point of retirement or close to it.

What does it say about Red Bull's plans?

People who look at F1 in purely business terms will look at this deal and think that it looks like a classic acquisition strategy - tie up the talent on a long-term basis to lock in value as a premise for a sale. 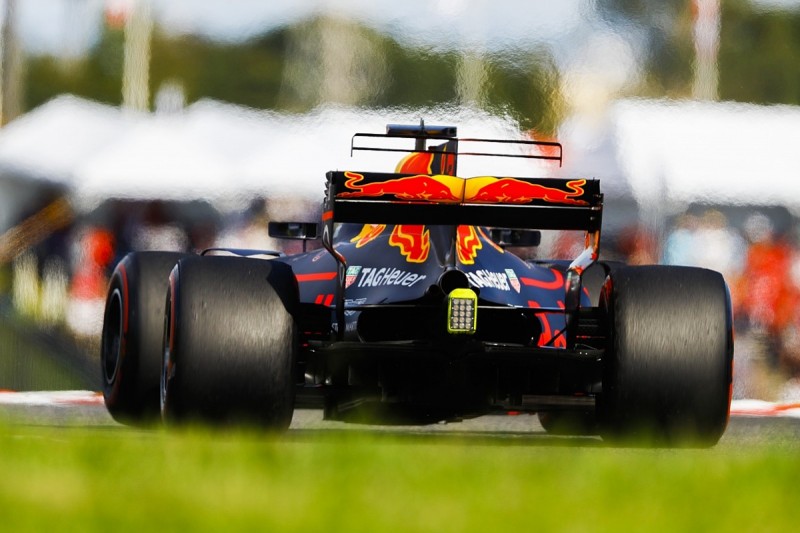 If you were thinking of selling Red Bull to Aston Martin or Porsche, then it makes sense to have the best next-generation driver locked in.

Except that Porsche is looking at F1 from the point of view of entry under the new rules - post 2020 - which is after Verstappen's contract period ends.

Aston Martin is getting very involved with Red Bull now, but buying the team outright would be a huge step for the small volume car maker, even if it does have very ambitious plans under CEO Andy Palmer.

What does it mean for Ricciardo?

This is one of the most interesting aspects of the deal.

Red Bull's Helmut Marko said recently that Ricciardo was on the market which got everyone's ears pricked up and if you are going to lock in Verstappen, why not lock in Ricciardo at the same time? 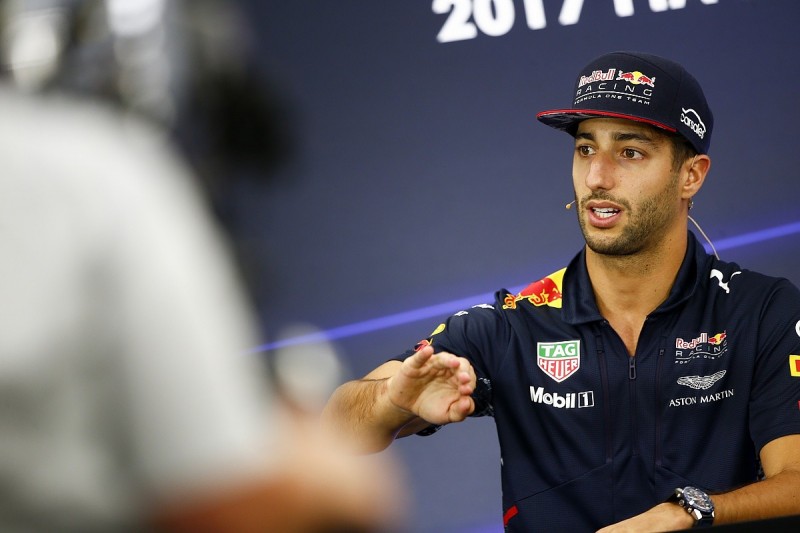 Ricciardo has been looking around and there are possibilities for 2019 at Mercedes, Ferrari, McLaren and even at Renault.

He would not be short of offers as he's highly regarded and has won five grands prix without the most competitive car.

But he has also been outqualified 11 times by Verstappen this season and there's no getting away from that.

His best hope for the future is to get away from Verstappen, as his prospects for winning the world championship and being a Jenson Button or a Kimi Raikkonen, rather than a Mark Webber or a David Coulthard, lie with his next move.