McLaren driver Magnussen was handed a five-second penalty for forcing Bottas to cut the second part of the first chicane as they fought over fifth place on the 31st lap of Sunday's Monza F1 race.

Finnish racer Bottas later passed Magnussen and went on to finish fourth for Williams, while the Dane crossed the line seventh but fell to 10th after the race stewards applied the penalty.

Bottas told reporters after the race that Magnussen's driving was "on the limit" of what is acceptable.

"It's difficult to say if it was worth a penalty," Bottas said.

"For me there was nowhere else to go - I had to cut the chicane.

"I didn't have the chance to overtake even though we were already side by side.

"It's a tough one. In the end it didn't change anything for me, even though he got a penalty, because I still had to overtake him, so for me it didn't really matter."

Nevertheless Bottas felt his rival could have handled the moment differently.

When asked by AUTOSPORT what he would have done in Magnussen's position, Bottas replied: "There are two ways if you want to keep the position: do what he did or you carry a bit more speed but you leave a car's width inside and then you can still get a good exit and stay ahead."

"Whether or not Magnussen braked a little deep in there to try to keep the corner and found himself too deep at the apex of Turn 1 [Rettifilo], I don't know," Smedley said.

"Valtteri had to put his car off the track in order to avoid having an accident, so I think a five-second penalty was justified." 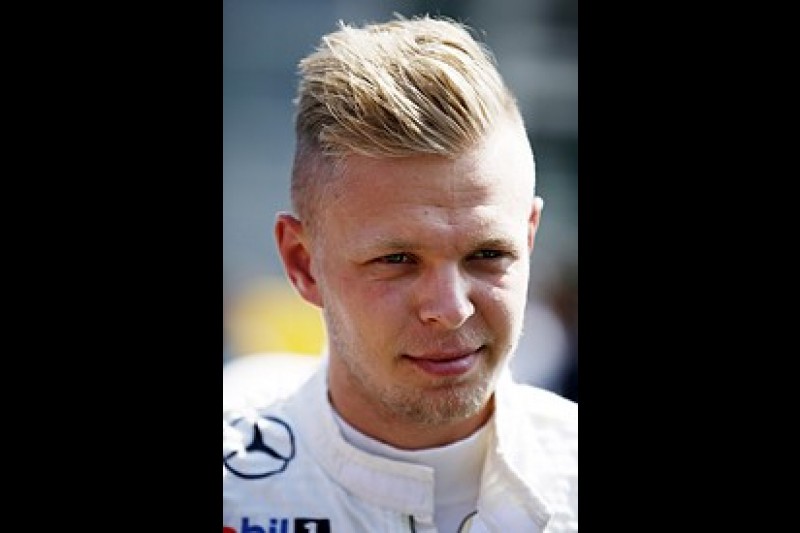 MAGNUSSEN 'FRUSTRATED' BY ANOTHER PENALTY

Magnussen was also penalised during the previous race in Belgium, after forcing Fernando Alonso's Ferrari off the track during a late dice.

The Dane admitted he was frustrated to receive a second penalty in as many races, but said he would try to learn from the incident.

"I don't want to comment because it doesn't matter what I think - those are the rules," Magnussen said.

"If they [the stewards] give me the penalty it means that I broke the rules. Simple as that.

"It's getting better: last time it was 20 seconds; this time is five.

"It's getting a bit frustrating to get these penalties, but I just have to analyse it and see what I can learn."

McLaren racing director Eric Boullier accepted the penalty but intimated that it was harsh.

"In our view he was unfortunate to be penalised for what we saw as a legitimate defence," he said. "But the stewards' decision is final."