As reported back in September, INEOS had been in discussions with the German car manufacturer about a potential buy-in.

On Friday it was confirmed that ownership of the team would now be split three ways, with equal parts taken by Mercedes, INEOS and Wolff.

The deal means that Mercedes has diluted its previous 60% ownership of the team, while Wolff has increased his share up from 30%.

As part of the arrangements, Mercedes boss Wolff has committed to staying on as team principal and CEO for the next three years, with the potential to move to a different executive role after that.

Wolff said: "I am pleased to begin this new chapter for the Mercedes-AMG Petronas F1 Team. This team is like a family for me.

"We have been through so many highs and lows together that I cannot imagine working with a better group of people in this sport - and I am very happy to continue together into this new era. 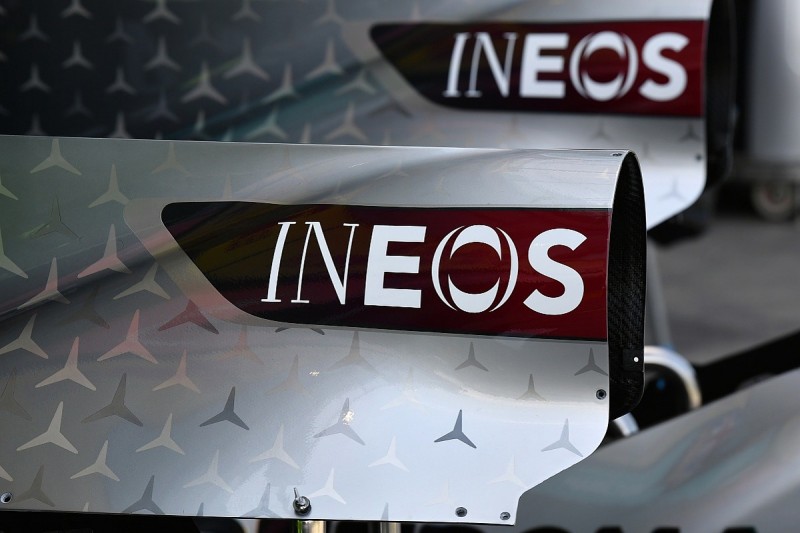 "This new investment from INEOS confirms that the business case for Formula 1 teams is robust and sends an important signal of confidence in the sport after a challenging year."

INEOS first linked up with Mercedes earlier this year as a partner sponsor, and its shareholding of the outfit comes as an extension of that deal.

Sir Jim Ratcliffe, who is INEOS chairman, said: "When we entered Formula 1 earlier this year, we chose to do so with a Mercedes team that had set new benchmarks, and since then we have been in discussions about how we could increase our involvement.

"This is a unique opportunity to make a financial investment in a team at the very top of its game, but which still has rich potential to grow in the future."

The INEOS deal also further reaffirms Mercedes' commitment to F1, with the company clear that the team will continue to race under the German manufacturer brand.

Ola Kallenius, Mercedes chairman, said: "We remain firmly committed to Formula 1, and the forthcoming cost cap along with the new shareholding structure put us in an even stronger position for continued success.

"With an even closer alignment to our Mercedes-AMG performance division beginning in 2021, and Toto's continued leadership in the coming years, the future is bright for Mercedes-Benz in Formula 1."