Nico Hulkenberg could double up in a reserve driver role for both Aston Martin and Mercedes in Formula 1 this year, Autosport understands.

The German impressed as a stand-in at Racing Point for both Sergio Perez and Lance Stroll last year when they were struck down by coronavirus.

Although the outings did not lead to any full-time race seat for this season, his ability to quickly get up to speed and his current knowledge of F1 machinery looks set to earn him a chance to be the nominated substitute if anything happens at the renamed Aston Martin team.

Discussions are ongoing to formalise his position, but it is understood he could take an expanded role that includes Aston Martin making him available for Mercedes at selected events too.

One possibility being explored is for him to be free for Mercedes if the German car manufacturer is in need of a stand-in for Lewis Hamilton or Valtteri Bottas and their regular reserves are busy elsewhere.

While Mercedes announced earlier this week that Stoffel Vandoorne and Nyck de Vries were its designated reserve drivers this year, their commitments in Formula E mean they cannot attend every F1 race. 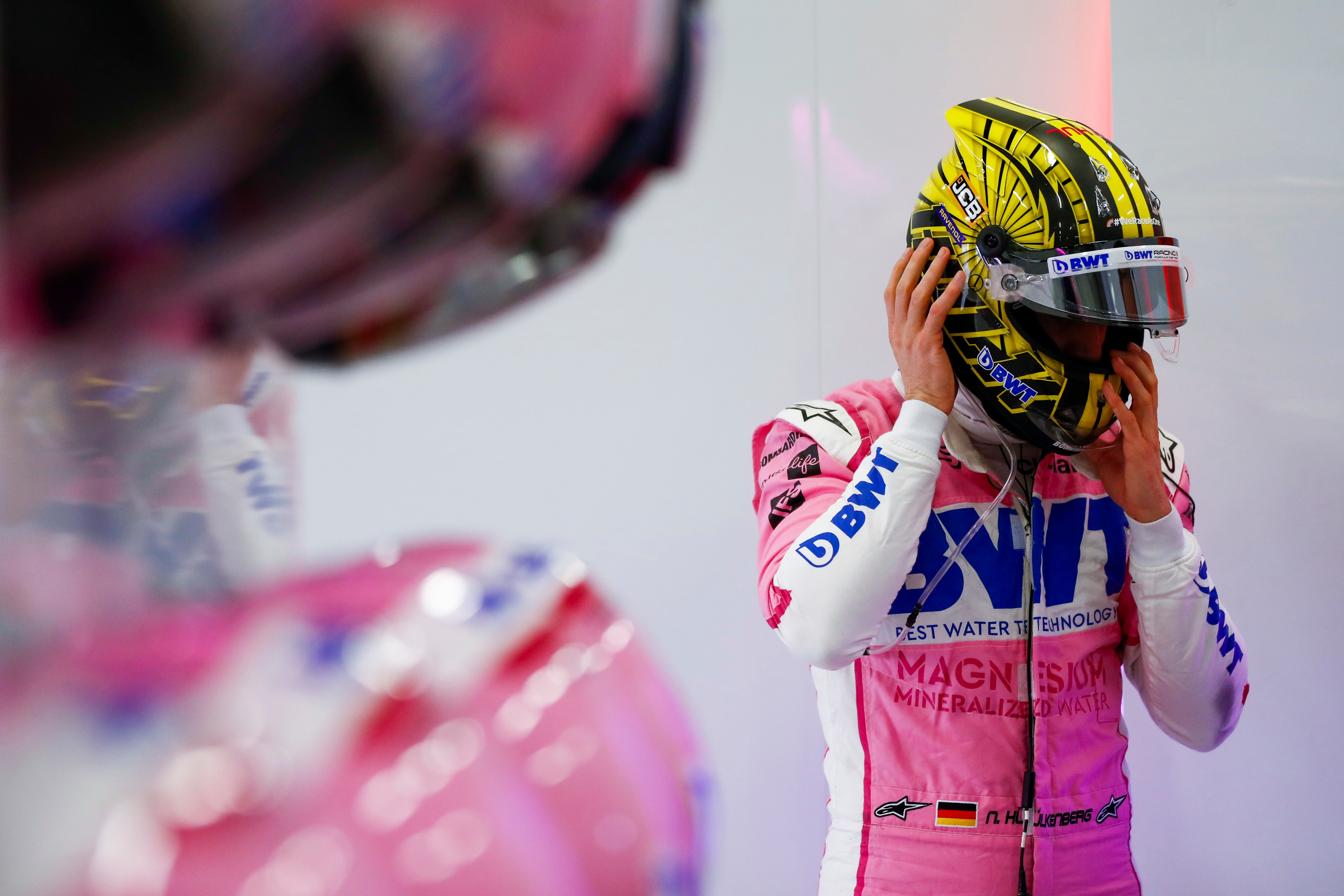 The Spanish Grand Prix on May 9 clashes with Monaco FE, the Monaco GP on May 23 clashes with the Marrakesh FE event, and the Azerbaijan GP on June 6 clashes with Santiago.

Furthermore, the Santiago double header, allied to ongoing travel restrictions because of coronavirus, could make things difficult for Vandoorne and de Vries to get to the Canadian GP on June 13.

Although no final decision has been taken, one idea being discussed is for Hulkenberg to be made available to Mercedes for four rounds should anything happen.

Earlier this week, Mercedes boss Toto Wolff hinted that Hulkenberg could be in the frame for a role at Mercedes.

"We all know what he is capable of," he told Sky Germany. “[He is] one of the top drivers who somehow didn't get that last chance to drive for a top team. To have such a resource in the team is of course interesting. We are open to that, of course.”

Asked when a decision could be made about Hulkenberg potentially getting a role, Wolff said: “The question is not when the decision will be made, but when it will be announced."