Prior to the start of Formula 1’s new ground effect aerodynamics era in 2022, the FIA’s raft of rule changes included one aimed at giving younger drivers more testing chances.

The new regulation meant teams were obliged to give two free practice sessions per season to a driver who had not yet competed in more than two grands prix. As teams fulfilled this requirement, a total of ten ‘rookies’ who had not taken part in a race got their opportunity to run in practice.

There was also Pietro Fittipaldi, who had already contested two races for Haas in 2020, but still fell under the jurisdiction of the clause.

The same was also true for Alfa Romeo’s Guanyu Zhou, who took part as a ‘rookie’ runner in the first race despite being an official race driver. While he could in theory have not been made to sit out any session, he actually gave way twice over the course of the campaign.

Alfa Romeo let Robert Kubica take the wheel a total of four times, but his entries were voluntary and not forced by the regulations. Apart from Alfa Romeo, Haas was the only team to use a non-rookie Friday driver when it drafted in Antonio Giovinazzi.

Of the rookies, Nyck de Vries got the most varied experience. The Dutchman, who will be a regular driver for AlphaTauri in 2023, was allowed to take part in four practice sessions.

PLUS: How F1's new determined Dutchman got his long-awaited break

That could have even been five if McLaren's Lando Norris had not reported fit for the Brazil weekend after picking up an illness in Sao Paulo.

Logan Sargeant was also in action four times, but only for one team: Williams. It gave the American so many outings because it wanted to ensure he got over the superlicence points threshold if there was a late season disappointment in the F2 standings – but he ultimately did enough anyway. 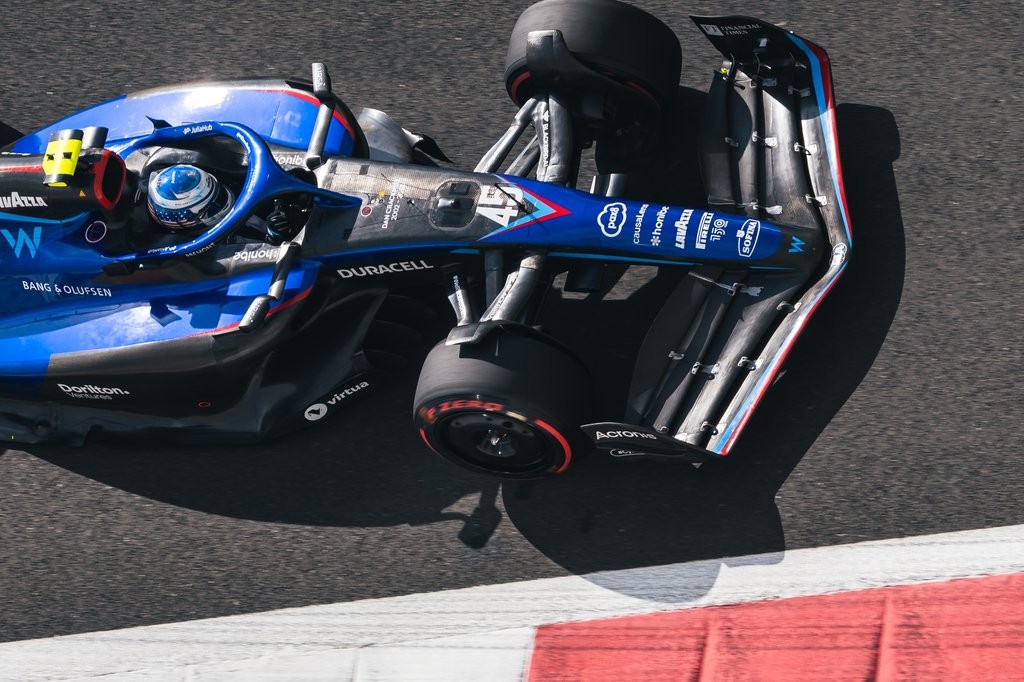 Broken down by series, the picture is as follows: six of the drivers came from Formula 2, with the two McLaren testers coming from the IndyCar series. Formula E provided one candidate with de Vries.

Shwartzman and Fittipaldi filled the role of test drivers in Formula 1 in 2022, with the Brazilian driving all six races of the season in the European Le Mans Series on the side.

The distribution of the two practice stints was geared towards the end of the season for most teams. There were Friday drivers at just one of the first 11 grands prix: the Spanish Grand Prix in Barcelona. Williams and Red Bull used their first opportunity, and Kubica was also in action for Alfa Romeo.

After France (two), Hungary (one), Belgium (one) and Italy (two) had seen the occasional Friday driver, most teams still had to settle their end-of-season debt at the last four races, of which Brazil was virtually excluded due to the sprint event.

Therefore, five Friday drivers were used in Austin and Mexico before the season finale in Abu Dhabi featured eight drivers who did not have a regular cockpit in the past season.

It is therefore hardly surprising that the rookies' best finishes were also achieved at the final race: Lawson was fifth for Red Bull, Shwartzman seventh in the Ferrari. 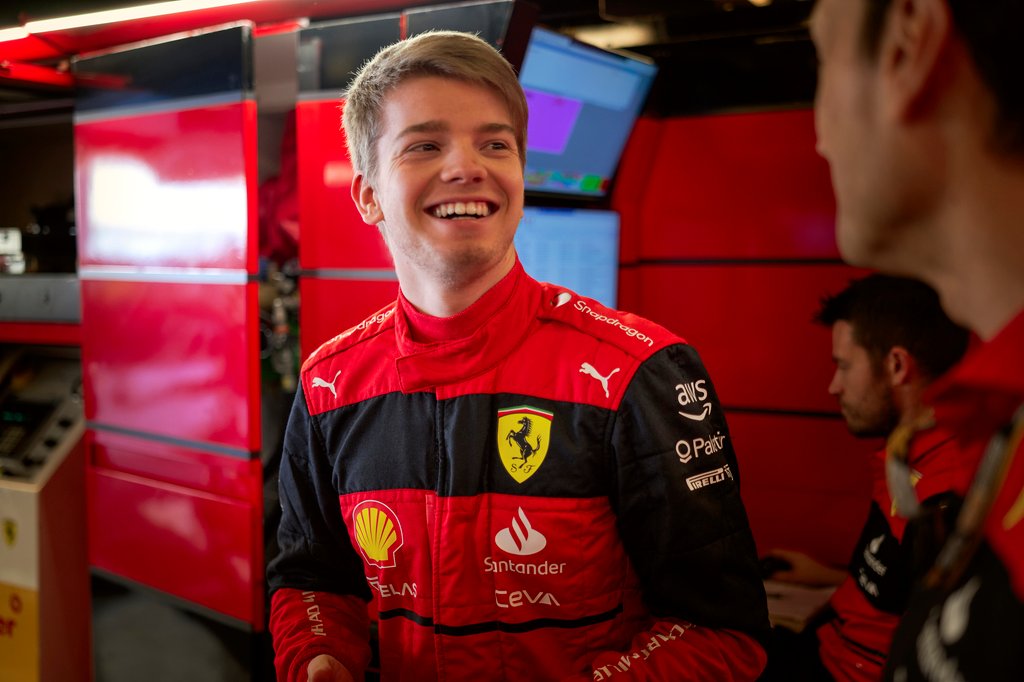 Otherwise, only de Vries (9th) was among the top 10 for Mercedes in France. However, it must be mentioned that the rookies' programmes are also mostly not designed for best times.

For 2023, Article 32.4 c) of the Sporting Regulations again stipulates the same rule regarding Friday drivers: "On one (1) occasion in each car entered for the Championship during each Championship, each Competitor must use a driver who has not participated in more than two (2) Championship races in their career".

This means that in the coming year, too, all teams must have both regular drivers sit out once each. Only McLaren, AlphaTauri and Williams are different, because with Oscar Piastri, Sargeant and de Vries they can use drivers who already fall under the rookie rule.

Thus, their duty will already be discharged at the first race of the season.