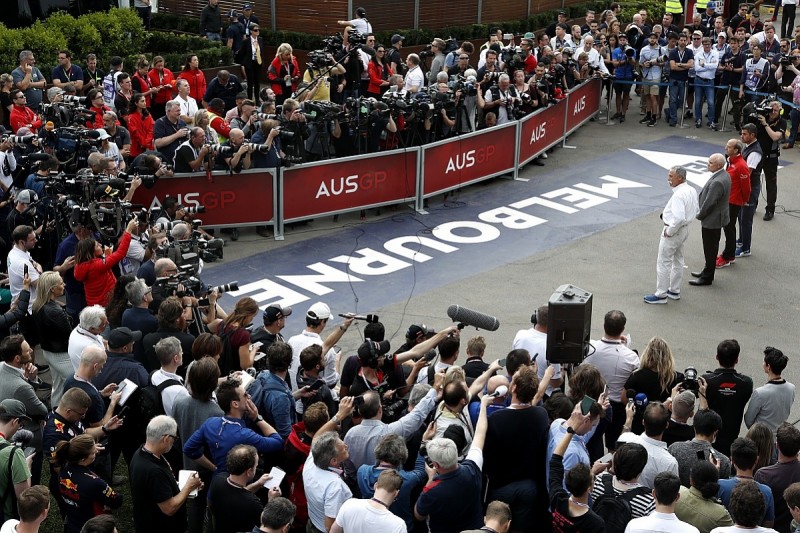 In the wake of a McLaren team member being confirmed as having contracted coronavirus, the Woking-based outfit withdrew from the F1 season opener on Thursday night.

That move triggered a meeting between the other teams for talks with F1 managing director of motorsport Ross Brawn at the Crown Hotel in Melbourne to discuss what should happen next.

With FIA president Jean Todt joining the meeting via telephone, it was agreed that the fate of the F1 season opener would rest on what a majority of teams wanted to do.

The only circumstances under which the race could be cancelled by the governing body and F1 was if a further four teams withdrew from the race.

That is because Article 5.7 of F1's Sporting Regulations states: "An Event may be cancelled if fewer than 12 cars are available for it."

The options on the table were for cancellation or for teams to push on with Friday practice - with or without spectators.

Were F1 to get through that day without any fresh coronavirus cases, then it would have attempted to see out the remainder of the Australian GP weekend.

It is understood that at this stage, Ferrari already made clear that it would not be continuing over the Melbourne weekend whatever happened - which is why Sebastian Vettel was already booked onto an early morning flight out of Australia the following morning.

An initial vote on the idea of carrying on this way was closely in favour.

With Haas and Williams making clear they were happy to go with the majority - effectively abstaining - four teams were in favour of running (Mercedes, Red Bull, AlphaTauri and Racing Point), with four clear they would not: Ferrari, Alfa Romeo, Renault and McLaren (who were taken as a no because they had already withdrawn). 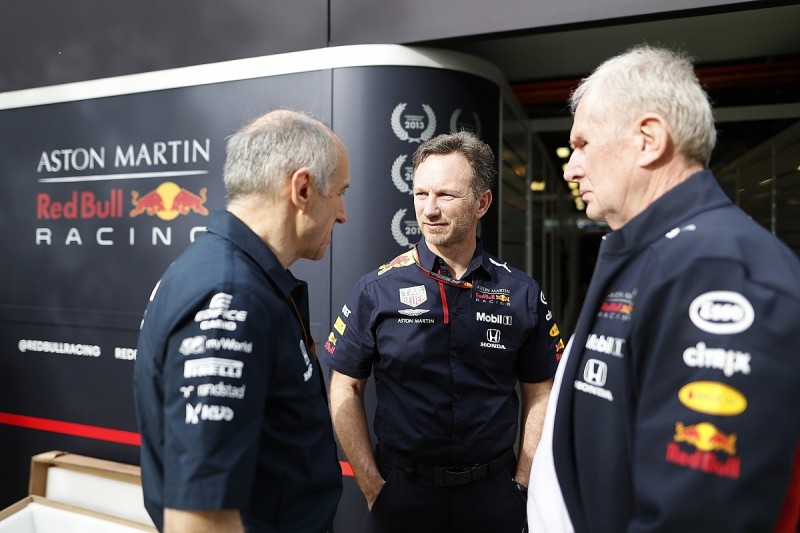 With an effective tie, it was decided that Brawn would have the casting vote in deciding which way things would go - and he was in favour of going through Friday at least before assessing the situation further.

That motion was officially carried and teams left the meeting believing the event was going ahead.

But then Wolff received a phone call from his boss Kallenius, who wanted to discuss the impact of the coronavirus situation and what Mercedes should do with its F1 team.

It is understood that while Kallenius left the final decision on matters down to Wolff, so did not order him to decide one way or the other, he did voice concerns about the deteriorating situation in Europe.

Taking stock of the conversation, Wolff phoned Brawn and said that he was now voting against carrying on with the Melbourne weekend. That meant there were five teams ready to withdraw from the race - which meant only 10 cars would be available.

That was past the trigger point that the FIA needed, so was enough for F1 chiefs to inform the Australian Grand Prix Corporation on Friday morning that movement was underway to cancel the race.

Letters of withdrawal from the teams that did not want to race were duly sent to the FIA.

Who pulled the final trigger was important here though, for if F1's commercial right holder acted unilaterally then that risked losing the massive race fee paid to it by promoters.

At this stage Australia's promoters were still intent on going ahead with the weekend - even without the grand prix.

But at 9am on Friday morning, it was informed that F1 intended to cancel things.

In parallel, the medical advice from the Victorian government came through that in light of the coronavirus outbreak, no spectators would be allowed in to the track.

This meant that there was now effectively no choice but to call the event off.