Throughout his F1 career, Perez has carved out a reputation as being one of the strongest drivers when it comes to tyre management, particularly during his stints with Sauber and Force India.

But Perez admitted after the season finale in Abu Dhabi that he had struggled more with this year’s Pirelli tyres, which changed to 18-inch wheel rims and were designed to allow drivers to push more.

“I struggled a bit with these tyres this year, in terms of managing the tyres in the race,” Perez said.

“So hopefully that can be something that we will improve for next year, and generally just be a bit stronger.”

Perez’s tyre struggles proved costly in Abu Dhabi as he was forced to switch to a two-stop strategy after taking too much out of his front-right tyre in the early part of the race.

It cost the Mexican track position to Charles Leclerc, his rival for second place in the championship, and he was unable to make up the gap in the final stint, leaving him to finish third in both the race and the final standings.

Asked by Autosport about Perez’s tyre struggles this year, Horner noted how small set-up changes were now having a greater impact on how the tyres performed. 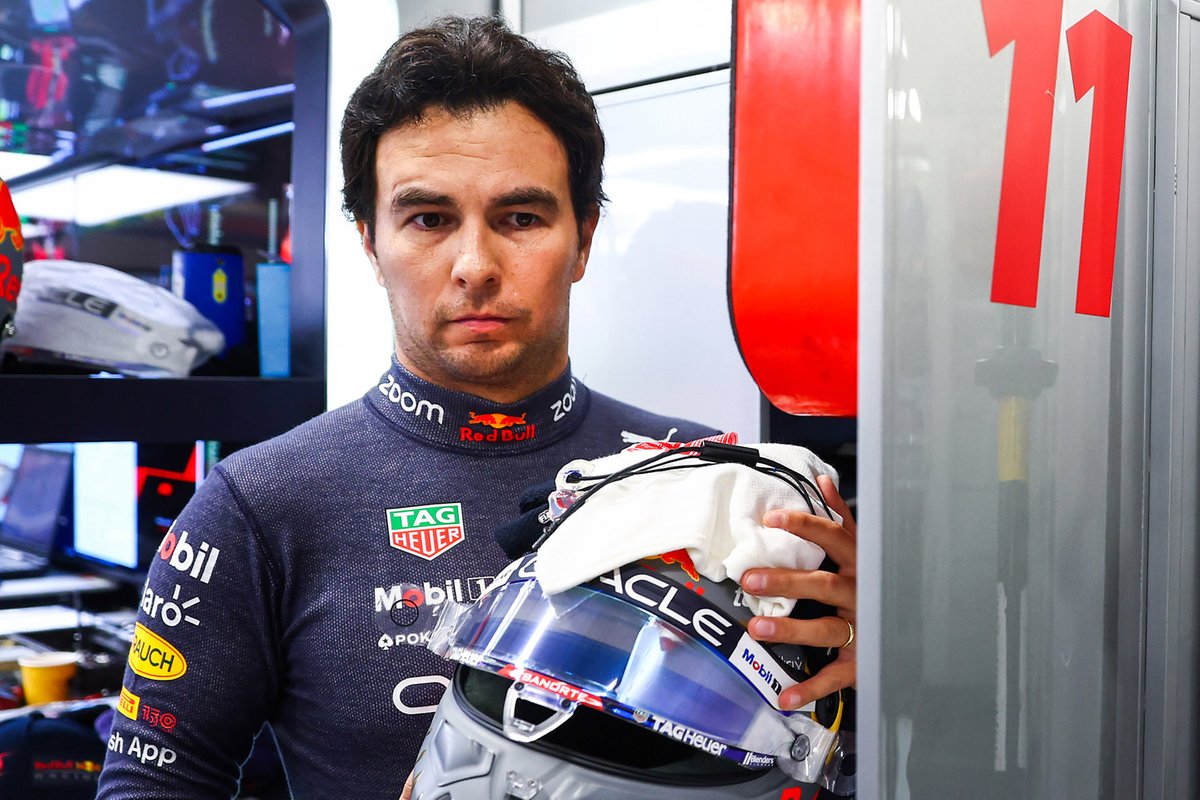 "What we’ve seen this year is the margins are so fine,” said Horner.

“You can be a click of front wing out, or a bit of ride height , or a small amount of mechanical balance, and it can have a dramatic effect on your tyre life.

“I think that Checo’s driven so many races where he’s been fantastic on the tyres. [In Abu Dhabi] it was just the first stint that compromised him, where the front right started to grain quite heavily compared to Charles and Max [Verstappen].

“That then put him out of sync where we had to pit and that was on a very compromised one stop. So the two-stop was the more attacking race.”

Perez struggled to sustain a challenge to Verstappen over the course of the season, winning two races to his team-mate’s 15 and finishing the year 149 points behind.