At last week's Austrian Grand Prix a total of 43 track limits infringements were recorded during the race at the Red Bull Ring, with further deleted lap times in qualifying, most notably Sergio Perez losing his Q2 lap time after qualifying had finished.

The numerous track limits violations, brought on by some of Spielberg's tarmac and Astroturf run-offs, led to world champion Max Verstappen calling it "a bit of a joke".

Verstappen said: "I don’t think we should have this, ah you went 1mm over, that’s a penalty or whatever. Then just add a wall or bring some gravel back. It doesn’t look good for the sport as well.”

The Dutchman's team boss Horner fears the matter will only get worse at the French Grand Prix.

The circuit at Le Castellet is not the most popular venue on the calendar due to its notoriously generous tarmac run-offs installed all around the circuit, a design trait linked to its pedigree as one of Europe's safest circuits popular for testing. 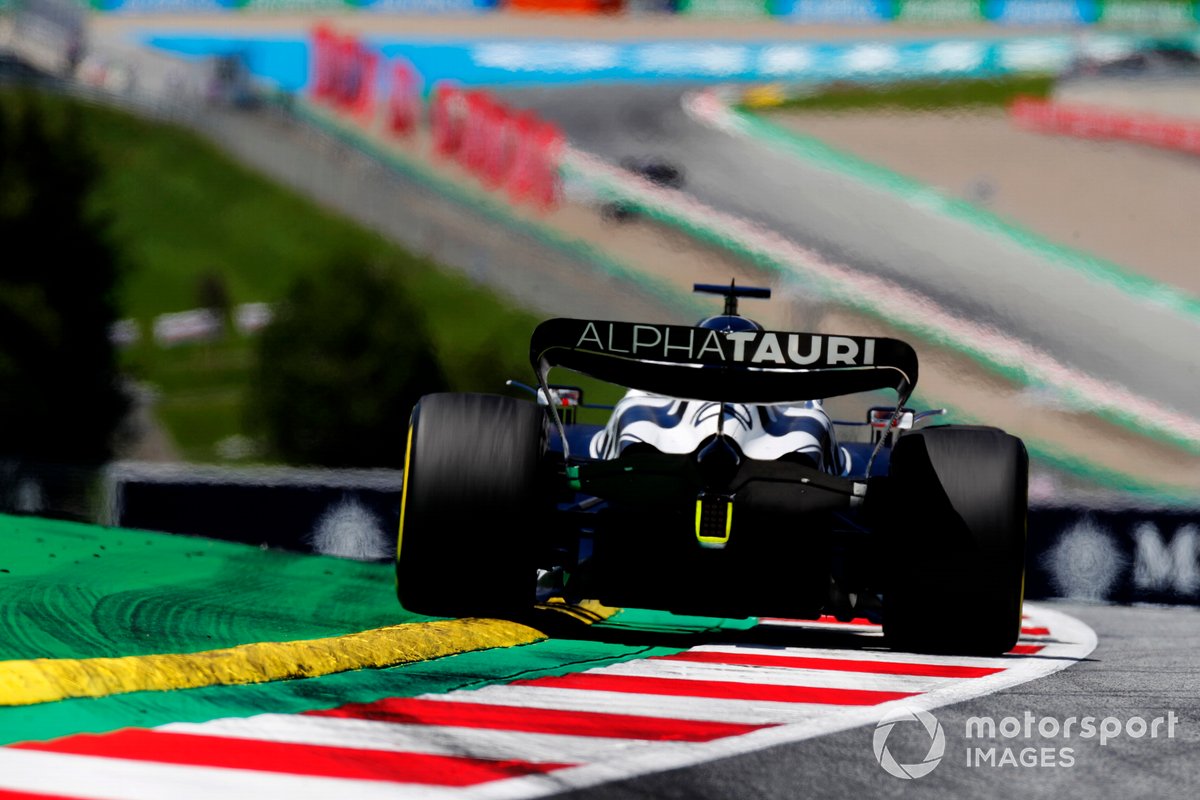 Pierre Gasly, AlphaTauri AT03 at the Austrian GP

According to Horner, Paul Ricard will be even more inviting than the Red Bull Ring for going off-track because it offers more opportunities to gain lap time, which means the stewards could be in for another busy weekend.

"I think the problem is the nature of the circuit invites the drivers to use the track limits," Horner said. "And of course, there were many, many drivers that were infringing that over the weekend.

"I think my concern isn't so much here, I think Ricard will be a bigger issue in that there is a genuine time gain to be had. And obviously, you've got acres of tarmac there, so it's just inviting you to run offline."

Haas' Mick Schumacher echoed Horner's concerns ahead of F1's return to the south of France.

"It’s something to be discussed, something to see if we can improve it for the next event because I think in Paul Ricard especially it will be a big concern," Schumacher noted.

“It does look a bit silly if for going a centimetre of track you get a penalty of five seconds, and most of the time when you go off you don’t gain any lap time, which is worse."