Red Bull team boss Christian Horner expects changes to be made that will ensure the Formula 1 race director role is better supported following the controversial end to last season.

The FIA is currently undertaking a full investigation into the decisions made at the end of the season finale in Abu Dhabi, where the last-lap restart ended up deciding the world championship as Max Verstappen overtook Lewis Hamilton.

Race director Michael Masi failed to implement at least two articles of the sporting regulations, sparking an initial protest from Mercedes and causing Hamilton to claim after the race that it had been "manipulated". Masi's future is known to be in doubt as talks continue between F1 bosses, teams and drivers.

New FIA president Mohammed Ben Sulayem has been clear in his desire to resolve the situation, which could see a change in the structure and make-up of race control to better support the race director.

Speaking to Sky Sports on the red carpet at the Autosport Awards on Sunday night in London, Red Bull F1 chief Horner said he expected to see changes to ensure the race director could make better decisions during races.

"The new president has put a key focus on this, and I think there's a drive to make sure that the race director has better support," Horner said.

"The tools we have at our disposal are far in advance of that of Michael and his team. So I think there has been a lot of focus on that over the winter.

"I think you'll see that role better supported, which will hopefully enable decisions to be easier and swifter. I think we also need to look at the regulations to simplify some of those as well." 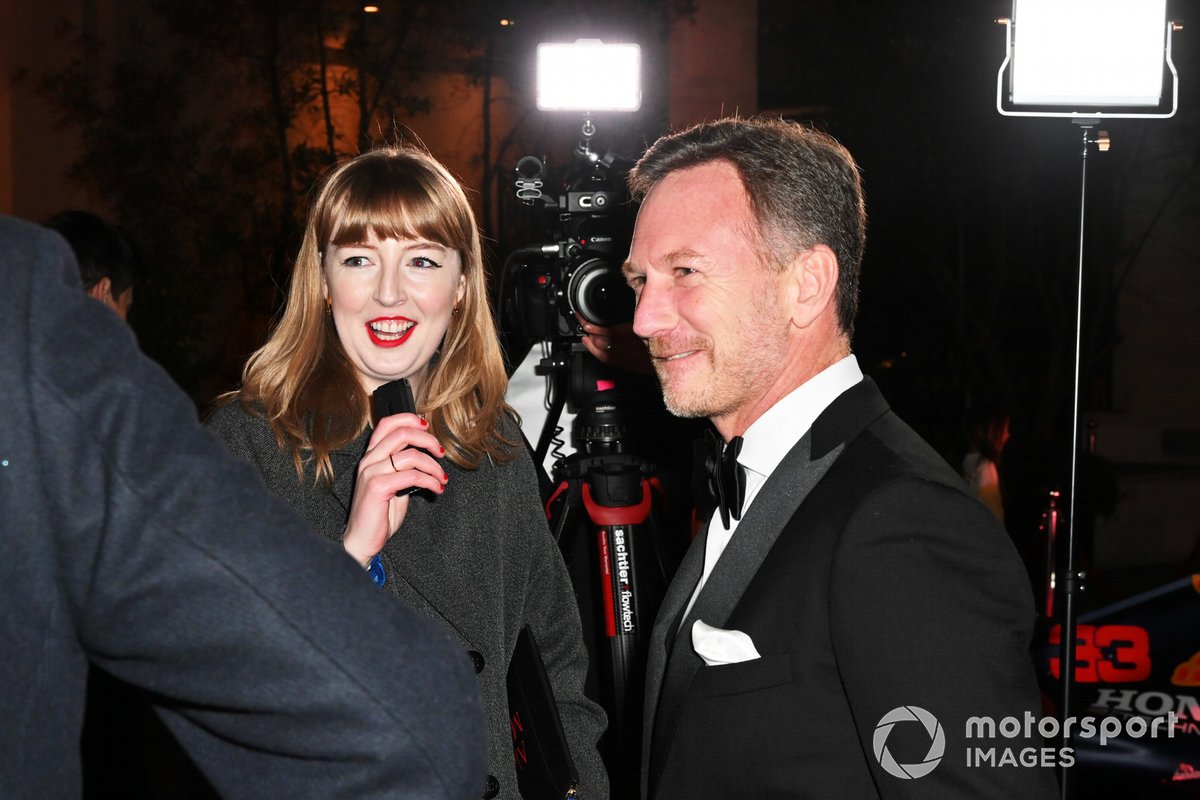 Teams are set to meet next week at the F1 Commission for crunch talks ahead of the World Motor Sport Council giving final approval to any changes on the eve of the new season in March.

Hamilton has still not spoken publicly about the end to the season in Abu Dhabi, but he posted on social media for the first time in almost two months over the weekend, writing: "I've been gone. Now I'm back!"

Asked if the fallout from Abu Dhabi had put any kind of downer on Verstappen and Red Bull's celebrations and success, Horner replied: "Not really, because the only ones talking about it have been you guys!

"We've enjoyed getting that championship victory, and obviously focus is now on 2022. '21 is already history, but we're excited about the season ahead."

Red Bull will unveil its new car for the 2022 season, the RB18, on Wednesday before its first extended run-out later this month at the Barcelona pre-season test.

The simulation tools that have given F1 confidence over 2022 rules