Red Bull will continue to receive its Formula 1 power units from outgoing partner Honda’s Sakura facility in 2022 as part of a “transitionary year” for the team.

Following Honda’s decision to quit F1 at the end of the 2021 season, Red Bull announced in February that it would be forming Red Bull Powertrains, taking on the IP of the existing Honda power units and bringing its production in house.

Red Bull has been working to expand its existing campus in Milton Keynes to incorporate a new engine facility, with its engines set to be badged as Red Bull from next year.

But it has been revealed that Honda’s Sakura facility will remain responsible for the assembly of the Red Bull engines next year.

“Yes, Red Bull and Honda have been working on that project, and then how to proceed in that transition for next year,” said Honda F1 technical director Toyoharu Tanabe.

“I cannot tell the detail, but generally we are going to a good direction and then we should prepare well for next year. So now we are working very hard, I am working very hard at the trackside.”

“Obviously as we gear ourselves up within Red Bull Powertrains, ’22 will be a transitionary year.

“So we’re working with Honda to have a soft landing where the engines will be continued to be assembled in Sakura in 2022, before that process is being taken on in our new facility in time for 2023.” 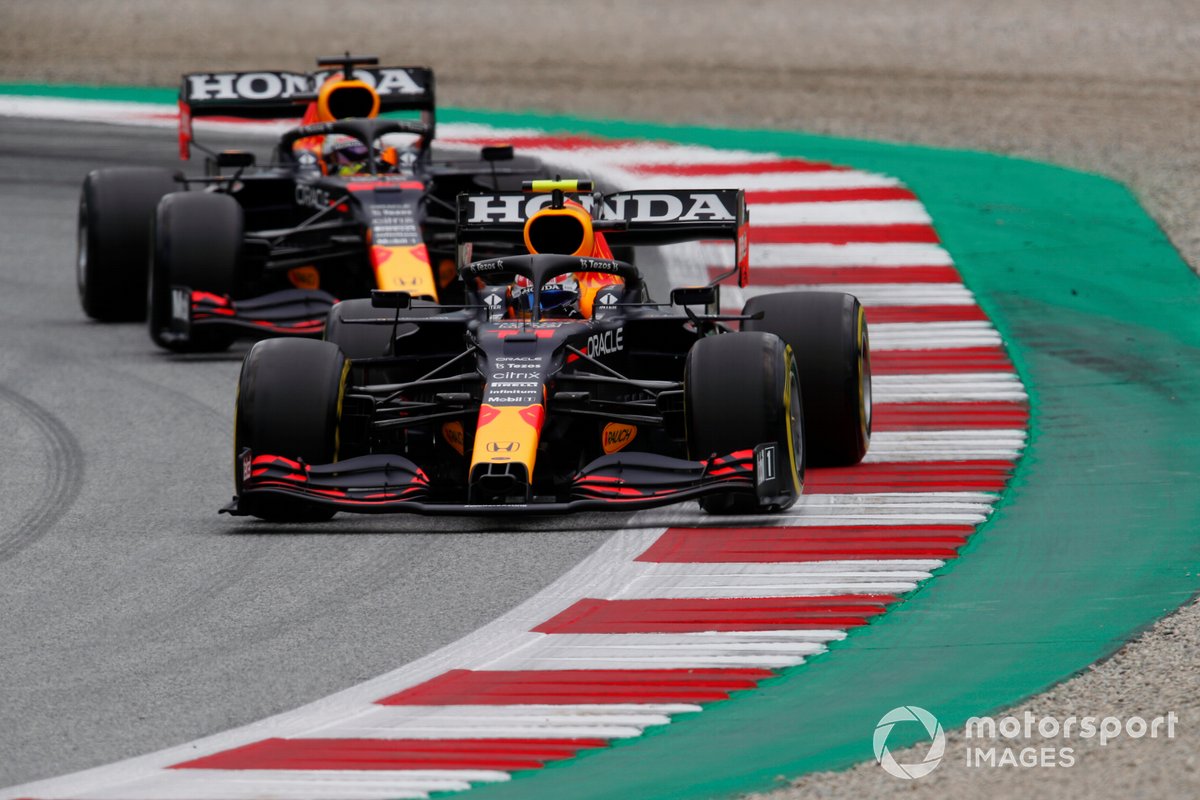 Horner confirmed that Red Bull would become entirely self-sufficient with the existing power unit from 2023, but would be “waiting with interest to see what comes out from the engine discussion for 2025 or even 2026.”

A crunch meeting between current F1 stakeholders and interesting manufacturers over the next generation of engines will take place on Saturday in Austria, with Red Bull outlining its hopes for a “clean sheet” approach.

Honda’s exit from F1 at the end of the year could come after the Japanese manufacturer wins a first world title since 1991, with Red Bull currently leading both championships.

Tanabe said while he did personally regret the decision to quit given Honda’s current form, nothing would change regardless of the championship result.

“Personally, yes but regardless the result of this year’s championship or our result, I think Honda’s decision has been not changed from their previous one,” Tanabe said.