FIA Formula 1 race director Michael Masi has clamped down on drivers slowing at the end of a lap after some close calls in practice in Austria on Friday.

On occasion groups of cars were almost at a stop at the last two corners to try and find a gap, while other drivers were passing them on flying laps.

Matters were further complicated by the adjacent pit entry, with drivers potentially having to thread their way through slow moving traffic in order to get into the pit lane.

The subject was discussed in Friday evening’s drivers’ briefing at the Red Bull Ring, and Masi clarified the position in a new version of his notes, which was issued to teams on Saturday morning.

He added: “For reasons of safety, during each practice session, acts such as weaving across the track to hinder another car may be referred to the stewards. 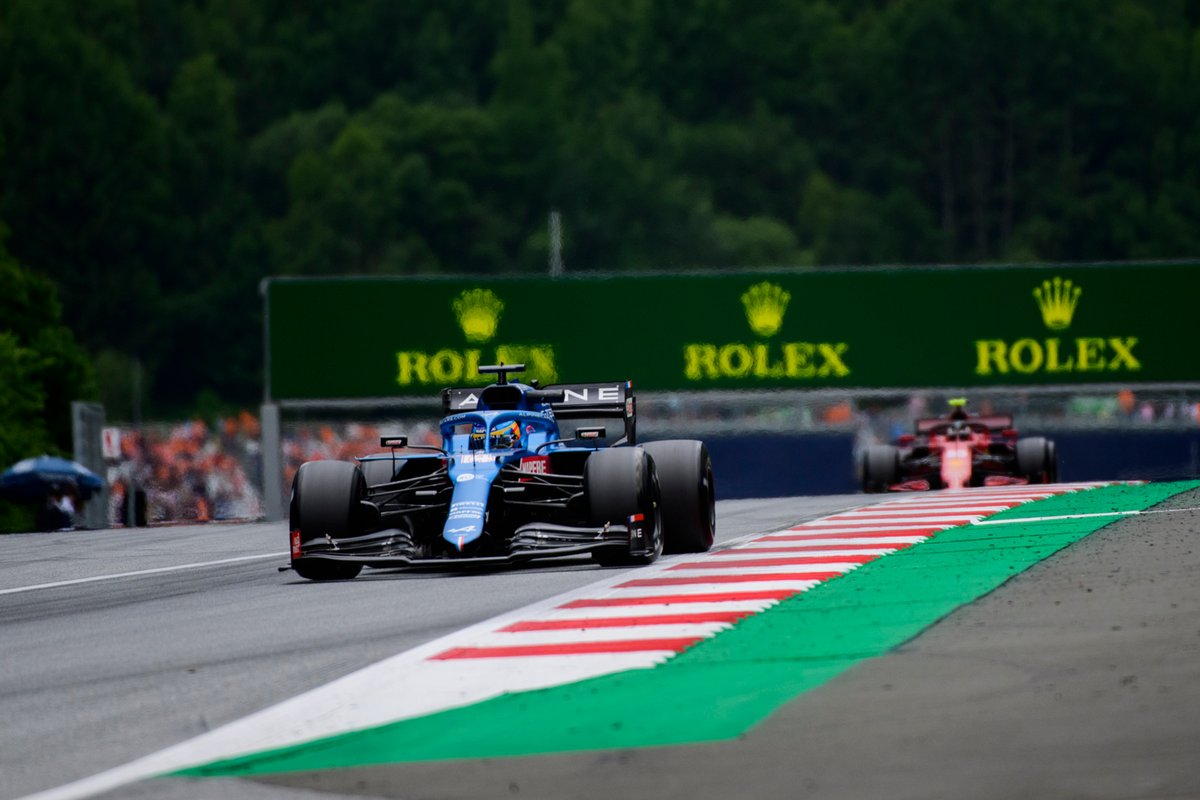 “During free practice session 3 and the qualifying practice, the time published in accordance with Item 8 of the race director’s event notes [a maximum time between the safety car lines for in and out laps] will be used as a guide by the stewards to determine if a driver is considered to be driving unnecessarily slowly on an out lap or any other lap that is not a fast lap or in lap.

“For the avoidance of doubt, the pit exit, as defined in Article 28.2 of the F1 Sporting Regulations is considered a part of the track and the provisions of Article 27.4 apply in this area."

With specific regard to the queuing in the last two corners he said: “During any practice session, any driver intending to create a gap in front of him in order to get a clear lap should not attempt to do this between the entry to Turn 9 through to the exit of Turn 10.

“Any driver seen to have done this will be reported to the stewards as being in breach of Article 27.4 of the Sporting Regulations.”

Masi issued a similar directive in Baku, where he was concerned about cars running slowly in the fast sweeping turns before the start/finish area. Drivers were told to back off and make a gap earlier in their out laps.