Honda to give McLaren new-spec engine after F1's summer break

The firm's motorsport chief Yasuhisa Arai is convinced its reliability issues are now a thing of the past, allowing a change of focus for how it uses its development tokens.

"I am confident our reliability problems are now behind us which means we can turn our attention to increasing power," confirmed Arai.

"After the summer shutdown our plan is to apply a new-spec engine using some of our remaining seven tokens.

"The most important area for us to concentrate on is the combustion.

"Current regulations require high efficiency of the combustion so we want to change the characteristic with the chamber design and intake and exhaust system layout.

"Another issue we will be addressing is reducing mechanical friction by changing the gear-train system along with the combustion.

"Not all of our upgrades will be in place for the Belgian Grand Prix; some parts will be applied for Spa and the rest during the weeks that follow."

Arai readily concedes he and Honda underestimated the challenge of returning to motorsport's top level.

"The sport has changed immensely since the McLaren-Honda 'glory days'," he added.

"The current technology is much more sophisticated and it is tough to make a good racing car.

"We knew it wouldn't be easy, but perhaps we didn't imagine it would be this hard.

"I certainly didn't imagine technology-wise what we would be facing, but I have complete confidence in the direction we have taken with our power unit.

"We needed to create something radical in order to beat the top teams, and that is our ultimate goal - to beat the best." 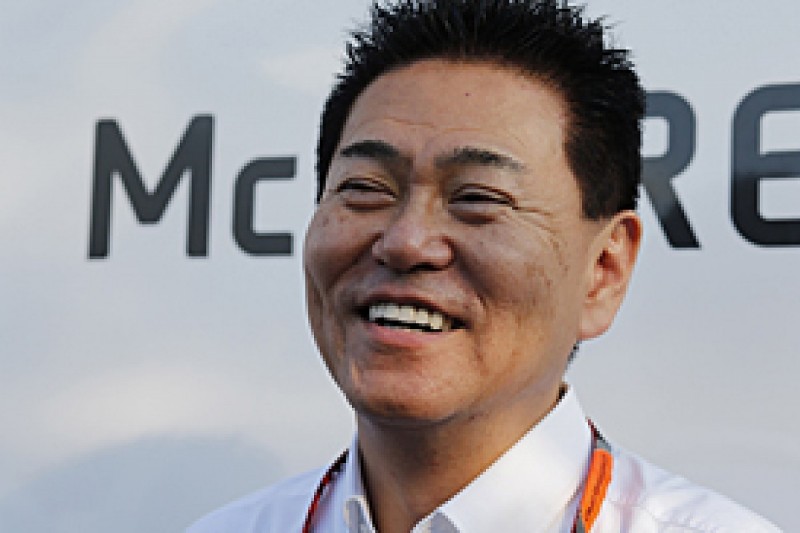 He said the "domino effect" of problems in one area impacting on another had been particularly costly.

"If you try to harvest energy using the MGU-H, it puts a strenuous workload on the turbo," Arai said.

"When the turbo is under stress, it cannot do what it is supposed to do, which is to force more air into the engine, thus leading to decreased power output.

"This is the result of one component working against the others, instead of working together.

"These types of technical chain reactions which lead to vehicle stoppage were definitely more than we calculated, or more than we envisioned."

Despite the pressure McLaren's poor results have placed him under, Arai said he still had the Honda hierarchy's trust.

"Honda's development method is very different to Formula 1 and McLaren," he said.

"Of course I have big pressure on my shoulders - especially from the fans, the Honda board and my colleagues, but this is completely normal.

"I think I have what it takes to drive this project, but I can't decide my own future, neither can the media or McLaren board members.

"I hope to continue driving this project and I believe our board members trust me emphatically."

Williams F1's Valtteri Bottas resigned to career of back exercises