Honda insists it has no intention of having any involvement in the development of a 2026 Formula 1 engine project, despite its extended cooperation with Red Bull.

The Japanese manufacturer is to leave F1 at the end of this year, but has just announced a detailed new tie-up with its current engine partner.

With Red Bull taking on the IP of the current Honda power unit, current engineers involved with the project will continue to work on grand prix racing activities for 2022 at least.

The power units will be assembled in Japan, and Honda will still provide trackside engineering support and race operation assistance next year.

After that, Red Bull will take responsibility for all the F1 activities as it ramps up its own powertrains division.

But Honda will also keep a close eye on its involvement with motorsport through a long term partnership with Red Bull that will include driver development programmes and other racing activities.

That deal, allied to the fact that Honda has kept up to date on the ongoing discussion regarding F1's future 2026 engine plans, has fuelled speculation that the Japanese manufacturer could be tempted to make a comeback in the near future.

F1 is making a big push with sustainable fuels, something that is of growing interest to car manufacturers around the world.

But despite suggestions that Honda's exit from F1 may not be absolute, it has made it clear that there is no intention, and that there have been no discussions at a senior level, about it having any involvement in the next generation power units. 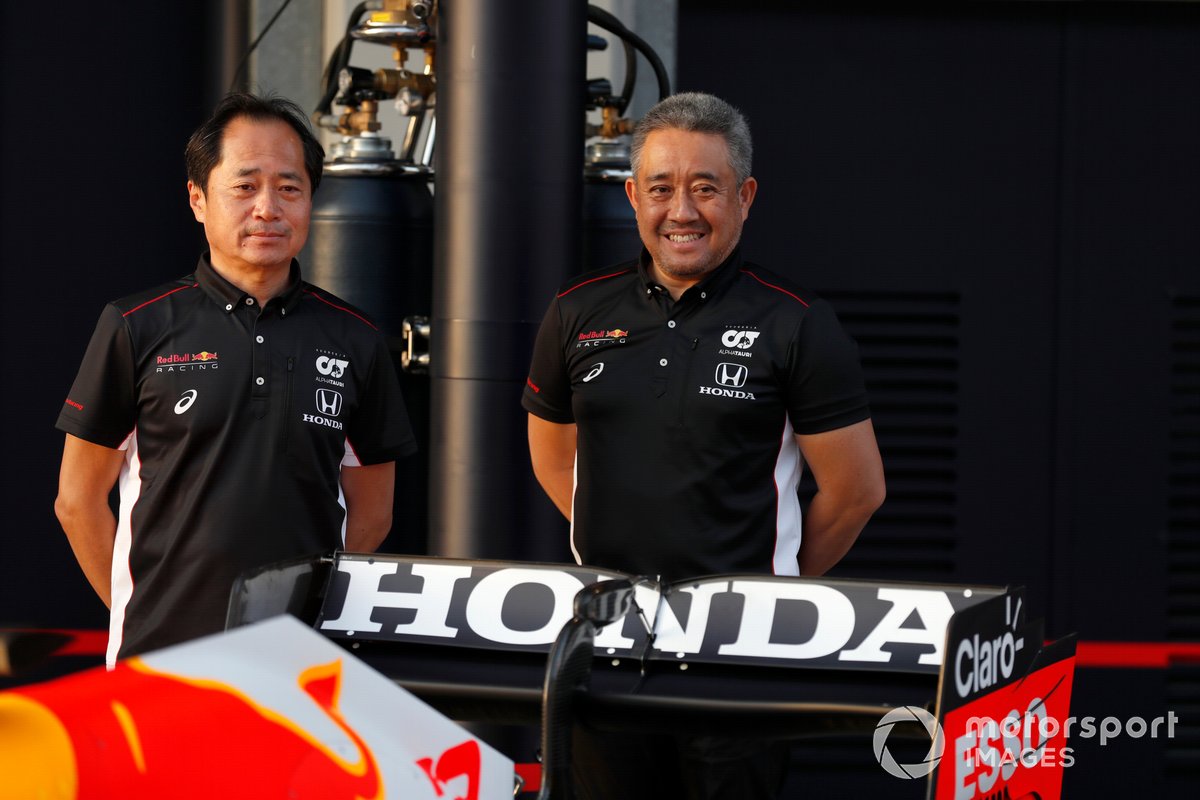 Speaking at a media event in Tokyo, Honda's chief officer for brand and communication operations Koji Watanabe, dismissed the idea of Honda pushing on with future F1 developments, either by itself or with an ongoing tie-up with Red Bull.

"There is no particular possibility of cooperation for the next-generation power units," he said.

"All of our engineers who will be involved in launching Red Bull Powertrains, it's just a bridge in 2022, or support for it, so that they can start their PU department smoothly.

F1's current engine manufacturers are continuing talks about the new 2026 engine rules, with it hoped that a deal to ditch the MGU-H will be enough to tempt either Porsche or Audi in to the sport.