Honda will introduce its first upgraded engine of the 2019 Formula 1 season at this weekend's Azerbaijan Grand Prix, following the discovery of a quality control problem 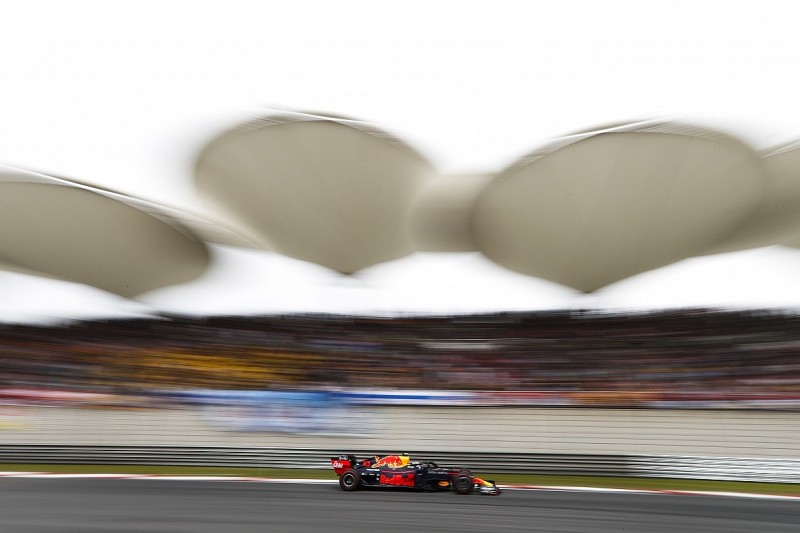 Video: What would be the perfect feature list in F1 2019?