The decision on when Honda's next upgraded Formula 1 engine will be introduced, which will trigger grid penalties for Red Bull, is "very complicated", according to the manufacturer's technical chief

Honda has already brought two engine upgrades during the 2019 season, which its aggressive development programme presenting the opportunity to introduce a third update the next time it gives Red Bull and Toro Rosso fresh engines.

The Japanese manufacturer's Spec 3 engine made its debut in the French Grand Prix and has completed five races.

With power-sensitive races coming up at the Belgian and Italian GPs, followed by one of Red Bull's strongest races in Singapore, either of the two races immediately after the summer break represents a logical time to introduce a new engine.

These are traditionally favoured venues for changes that trigger grid drops as it is easier to recover ground at Spa or Monza without compromising a strong race in Singapore.

However, Honda's F1 technical director Toyoharu Tanabe said a decision had not been made prior to F1's summer break. 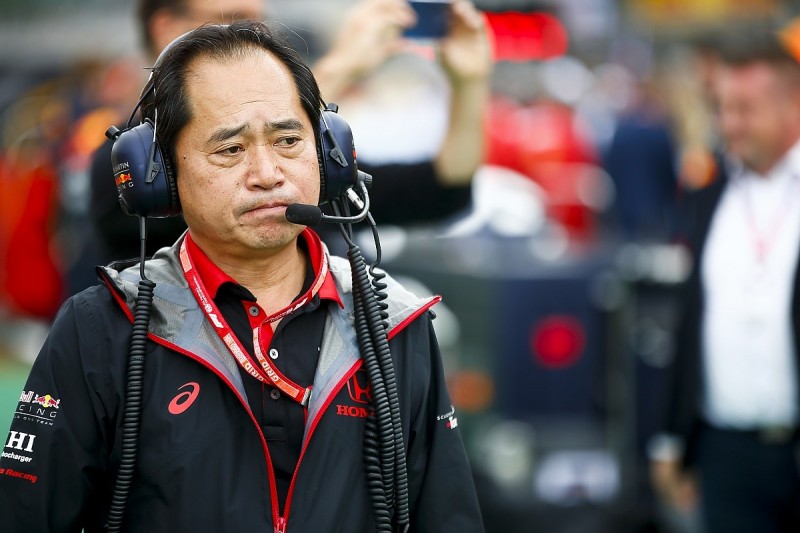 "We are discussing all the time with the teams and we will decide when we apply a new engine or updated spec," he told Autosport.

"At the moment no decision has been made yet.

"It depends on the situation and timing and the result of the discussions with the teams.

Singapore will almost certainly be prioritised given it represents a significant opportunity for Red Bull to take another win this season, but Honda's home race in Japan is only the fifth race after the summer break.

That is firmly in Honda's sights as the best opportunity for the manufacturer to score its strongest result at home since it returned to F1 in 2015. 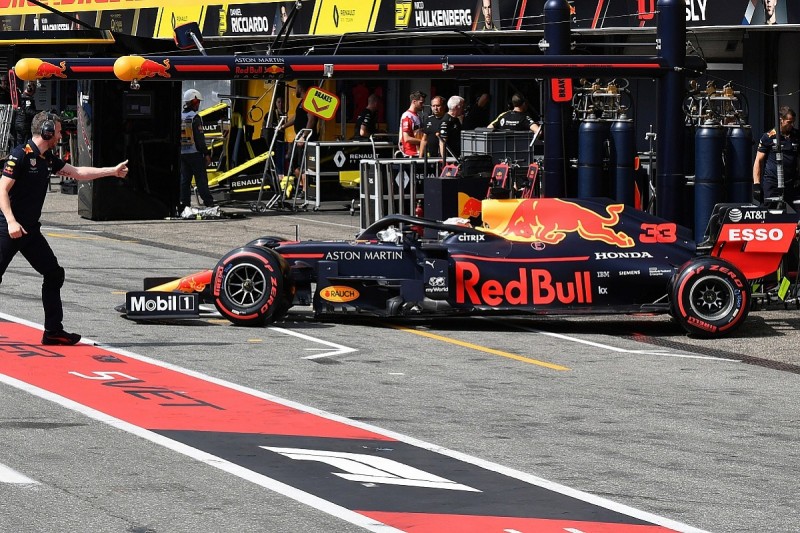 If Red Bull's leading driver Max Verstappen takes a grid penalty at Spa or Monza and does not take another fresh engine before Suzuka, he will have to contest Honda's home grand prix with a unit that is several races old.

Honda believes its engines are now reliable enough to complete six full weekends without problem or significant degradation in performance.

However, it may not be willing to chance that at Suzuka, and a potential solution to that could be an engine change at the preceding race in Russia.

By sacrificing that grand prix, Honda could have a fresh engine ready for Suzuka, and likely have enough engines in the pool to complete the season without further changes or penalties.

Tanabe added: "We have two types of plan, long-term and short-term.

"After the race we review the situation, the condition of the PU, maybe two or three races is the short-term. "And the long-term means until the end of the season."

"It is very complicated."