Carlos Sainz says Formula 1 teams are "a lot more different than what people imagine", and believes the value of team continuity for a driver is underestimated

After two full seasons at Toro Rosso, Sainz's progress earned him a mid-season switch to Renault in 2017, but he was unable to nail down his place with the French manufacturer, departing after a single full season when it secured the services of Daniel Ricciardo instead.

Now with his third F1 team in McLaren, the Spaniard says the early period of adaptation for Ricciardo at Renault and Charles Leclerc at Ferrari, as well as Pierre Gasly's frustrating stint at Red Bull, have served as evidence of the particularities of each given F1 outfit.

"They are very different," Sainz said of Toro Rosso, Renault and McLaren.

"That's why I think you're seeing that every driver needs a few races to adapt to a team, to a car.

"We've seen it with Ricciardo this year, with Pierre, with every driver that has changed teams... Leclerc at the beginning of the year.

"You need a bit of time to find the secrets. 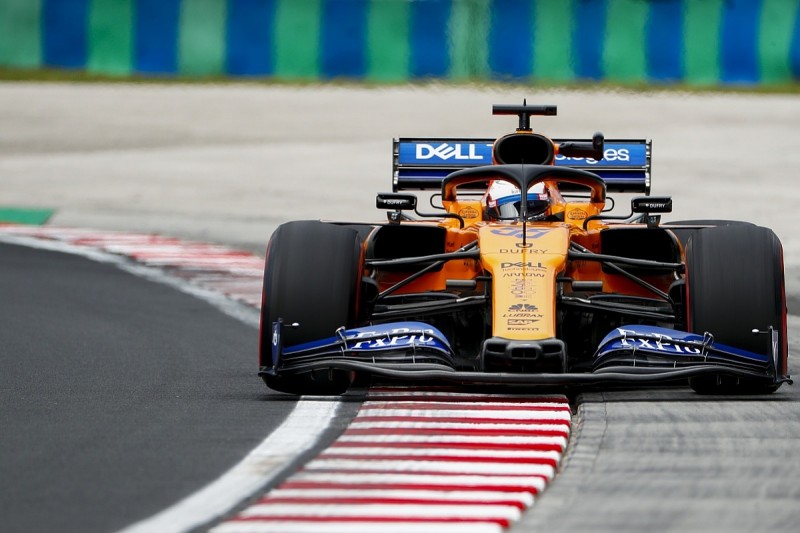 "And the teams work differently in every way, so it takes time and people underestimate how much performance you can extract from a package when you've been there more than one year.

"The performance that I was extracting from a Toro Rosso, that for me was not the midfield leader at any point, and sometimes being good with the Toro Rosso like I was in 2016, 2017, I only achieved it because of knowing my package and knowing how to exploit it.

"It's a consequence of spending a bit of time with a team and knowing how to exploit that car to the limit."

Sainz's 58 points accrued is the best tally by a driver for a midfield team in 2019, and he is currently on a run of five top-six finishes in the past seven races.

However, in terms of pure pace he has faced a stern challenge from rookie team-mate Lando Norris, and the Spaniard says he is not yet completely in tune with the car.

"We are still trying a lot of things every Friday just to see which direction I like and everything. But it's a slow process.

"I guess it's like any other work in the world." 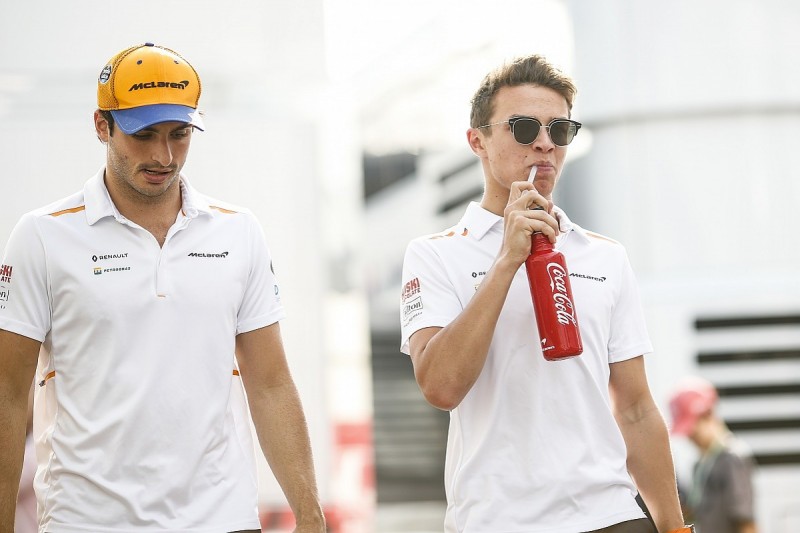 Raikkonen on fatherhood, fixing toilets and life after Ferrari