Amid growing suggestions that McLaren and Honda are set to part ways at the end of the season, the Japanese manufacturer is understood to have held a lengthy meeting in Japan on Friday.

Honda needs to decide if it stands firm in its desire to continue with the Woking-based team, if it embraces a new partnership with Toro Rosso or even quits F1 entirely.

According to sources close to the Japanese manufacturer, no final decision was made during the Tokyo meeting, which McLaren representatives attended.

It is hoped Yamamoto can reach a conclusion when he discusses matters with McLaren in private at the Italian GP. 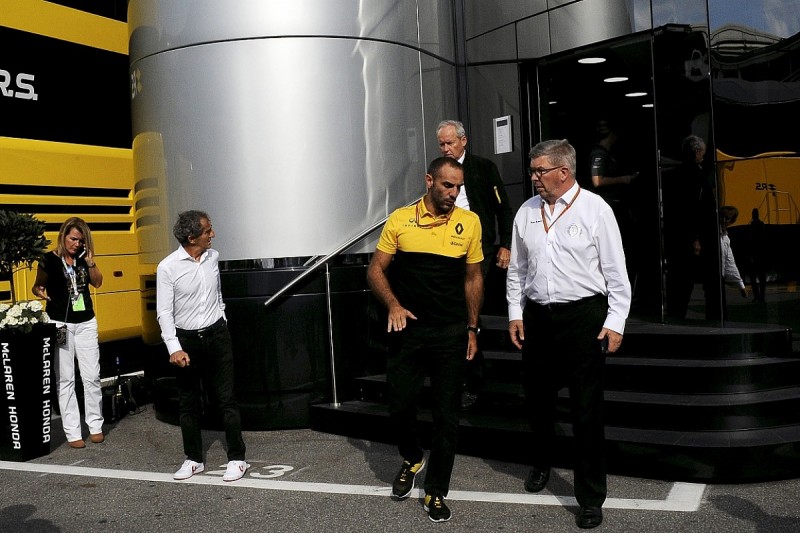 McLaren is understood to favour a switch to Renault customer engines next year, but there are hurdles to overcome to make this possible.

Renault is reluctant to expand to a fourth customer supply deal next year and if Toro Rosso does not make the switch, McLaren's hopes of a deal could be diminished.

"If everything was done we'd have a decision and an announcement to be made. There are some challenges ahead of us that we need to navigate.

"But we're not waiting on anyone per se, as in the decision will be driven by anyone else. We need to make our own decision."

While there have been some suggestions that Toro Rosso has set a firm deadline of 6pm on Sunday to know if Honda wants to do a deal, Brown said McLaren could wait a little longer

"I hadn't heard that, but I think all teams will be under the same timing pressure," he said. "So whether it's 6 o'clock on Sunday is a bit specific, but we don't have to make a decision this weekend." 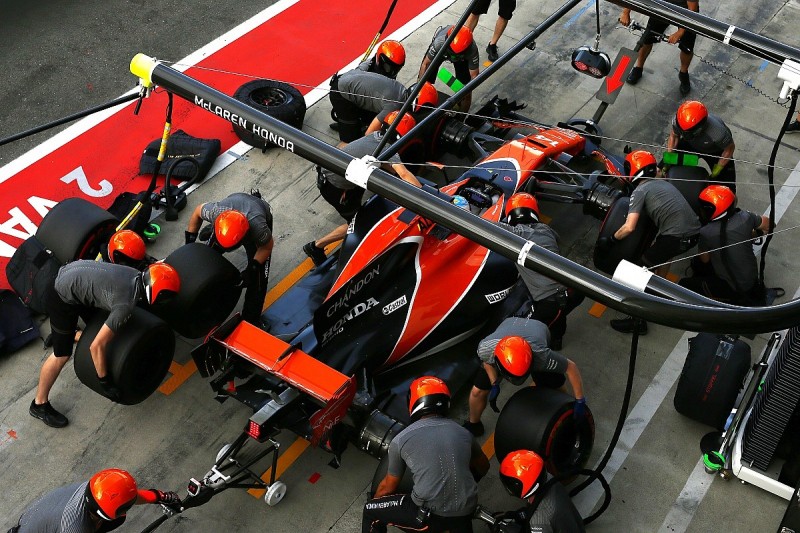 Even though there are suggestions that a split between Honda and McLaren is looking inevitable, Brown did not rule out the partnership continuing if the Japanese manufacturer could deliver gains.

"Yeah, there is," said Brown when asked if there was a way forward for McLaren and Honda.

"We need a more competitive engine, which they're working on. So we need to take a view, which we've not finalised yet, as to whether we think they can get to where we need them to be.

"They're doing different stuff now. They've acknowledged they're working with some outside consultants, and that's new."

Brown is confident that matters would be resolved in the next few days.

"Whatever we do is going to have an element of risk associated with it, but that's Formula 1 and you've got to go for the gap."