Seven-time world champion Lewis Hamilton says he would love the South African Grand Prix to return to the Formula 1 calendar in the future.

South Africa has been the home to 23 F1 races from 1962 to 1993, when the Kyalami circuit last hosted a grand prix before losing its slot on the calendar.

The country has been linked with a return to the schedule on various occasions during the years, but no deal has materialised.

Formula 1 was due to host a fan festival in Johannesburg last year, but the event was called off because of the pandemic.

The sport will visit Saudi Arabia and Qatar for the first time this year, while Miami will be added to a record 23-race calendar in 2022.

Africa, meanwhile, has not hosted a Formula 1 race in nearly three decades.

Asked about which country he would like to see added to the F1 calendar, Hamilton said: "The place that I really feel is dear to my heart and most important for me is to get a race back in South Africa.

"I think there is a great following out there and I think it would be great to be able to highlight just how beautiful the motherland is." 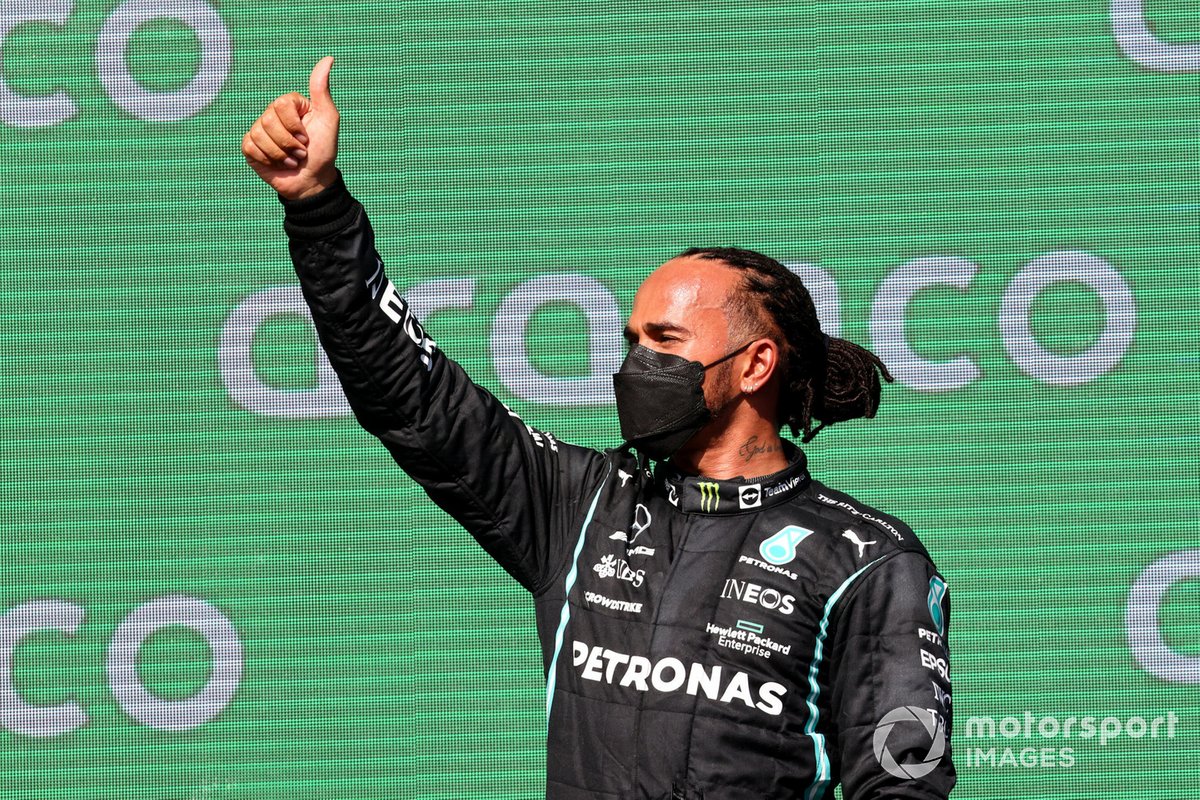 Hamilton backed the American expansion, however, saying one event was not enough for the US.

"The US GP is fantastic and is such a huge country, having just one race here isn't enough to really to be able to tap into the sporting culture here and encapsulate the fans and get them on a journey with us," he added.

"I think definitely we need at least to have two but there are so many great cities to have a grand prix and if they are going to have one Miami is going to be incredible, as is Austin, I don't know where they will have the next one but I am not opposed to that.

"I think it is quite cool having these kind of continent or mini championships in these continents, I think that is not a bad thing for the sport."

Ferrari driver Charles Leclerc said he would also welcome a third race in the United States as well as one in Africa.

"Formula 1 is getting bigger and bigger in the last years thanks to the Netflix series and here I can definitely feel it and see it and I love also this country, it is great to be here and I would be very happy to have a third race here," he said.

"I agree with Lewis, on Africa in general, it would be great to have a race there."