Hamilton: Second place "best that I could do" in Bahrain GP qualifying

Lewis Hamilton said he gave everything he could in Formula 1 qualifying for the Bahrain Grand Prix, but Red Bull was simply too quick.

The world champion ended up snatching second spot on the grid for the F1 season opener, but was powerless to prevent Max Verstappen earning pole position by 0.388 seconds.

And while Mercedes has made good progress since its troubled pre-season testing weekend, Hamilton reckoned there was nothing else he could have done to overhaul Red Bull.

"Congratulations to Max. He did such a great job: so fast on that last lap," said Hamilton. "I absolutely gave it everything I had, but unfortunately it wasn't good enough."

Hamilton praised the steps forward that Mercedes had made since testing, but was aware of the task that his team now faced to find more speed.

"There is always more, but that was the best that I could do, that is for sure," he said. "I got absolutely everything I could from the car.

"I think we did a really good job from testing to come here. The lads back of the factory they've really done such an amazing job. And our aero analyst, Kim, she's been giving such great information for us to be able to prove and get the car where we needed it to be closer to Red Bull.

"I think to be that close, considering I think in testing we were quite a bit behind, [was good]." 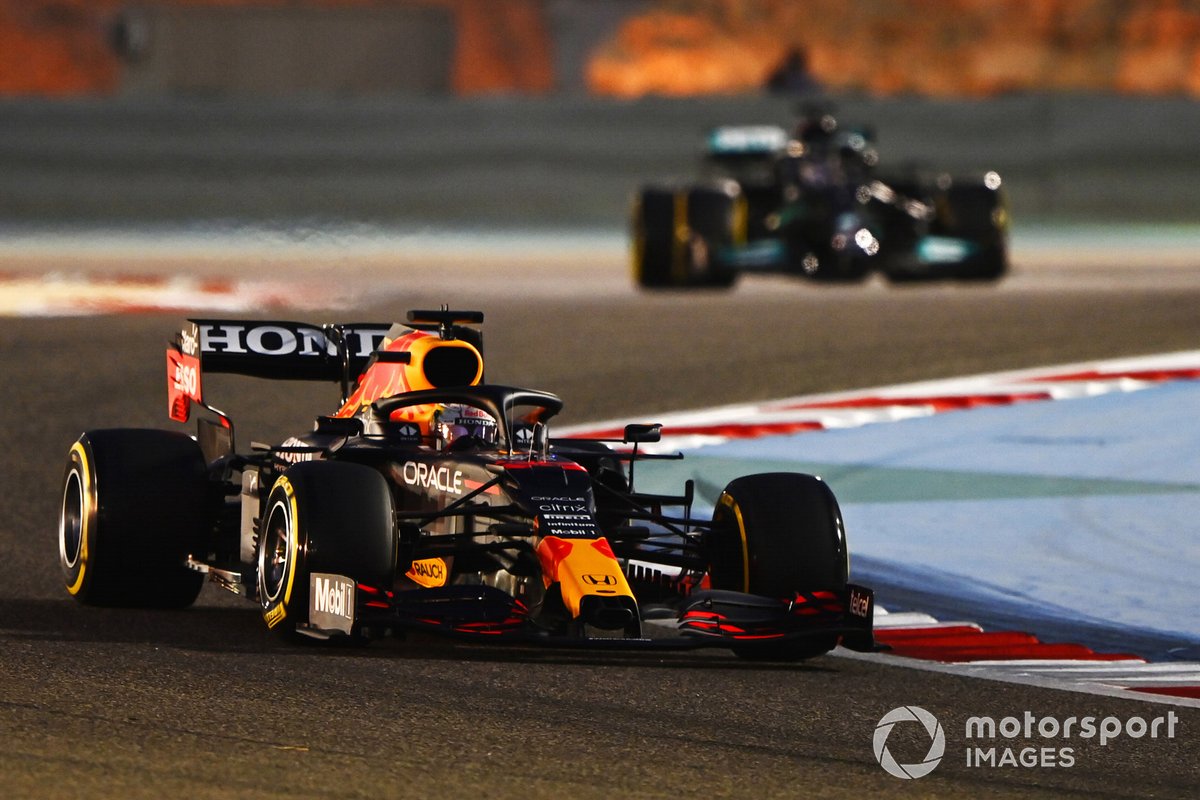 Mercedes team-mate Valtteri Bottas said wasting a set of softs in Q1 put him on the backfoot for the final qualifying runs, as he had only a single set of new tyres for Q3 where he ended up third.

However, he thinks there is still everything to play for in the race, especially if he and Hamilton work together against Verstappen.

"It wasn't too bad, but obviously not where we want to be," he explained. "But at least starting third, and from there, anything is possible and obviously the aim is only for tomorrow.

"Of course now we have two cars in the mix at the front against Max, so I'm sure we can cooperate and do something good."