Lewis Hamilton goes into 2018's title-deciding grands prix with a commanding lead in Autosport readers' Formula 1 driver ratings as well as the world championship, while Sebastian Vettel has slumped

Having moved to the top of the table following the Italian Grand Prix last month, Hamilton now holds a 0.6 advantage in your average race by race votes - thanks to outscoring the rest of the field with his 9.6 average for his winning performance in Japan.

Vettel led the way before Monza but is now down to fourth - his 4.6 score for a scrappy Suzuka better only than the 4.3 Kevin Magnussen was given by readers after his clash with Charles Leclerc.

Who delivered and who flopped? Submit your driver ratings after every grand prix

Valtteri Bottas has rapidly moved up the table in recent races to become Hamilton's closest rival, having been only seventh a month ago.

Readers gave him a 9.6 score for the victory he had to sacrifice to Hamilton in Russia, and a solid 7.5 for Japan was enough to get Bottas ahead of Sauber's rookie star Leclerc and Vettel.

Fernando Alonso was third in the rankings after Singapore, but middling scores of 6.1 and 6.3 from readers for his Russia and Japan drives mean he has slumped to sixth behind Kimi Raikkonen. 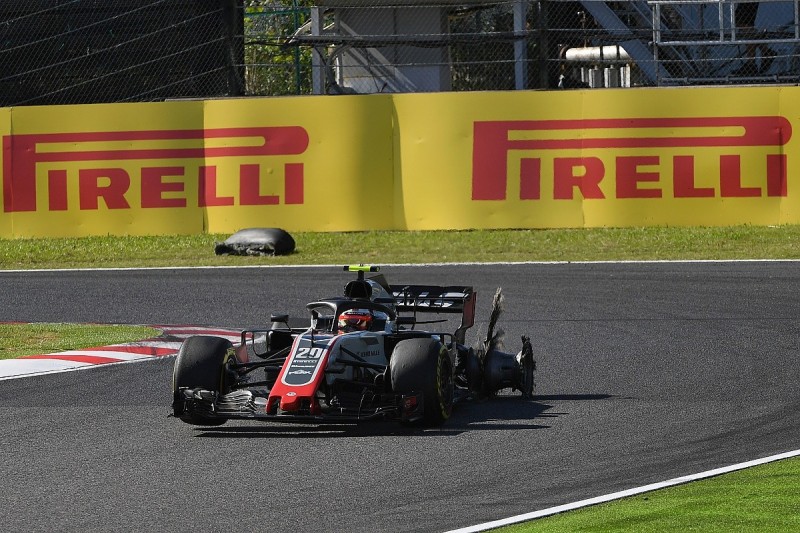 Magnussen has also lost ground. Briefly fifth thanks to an 8.1 for his strong Russian GP, his controversy in Japan received a 4.3 that has dropped him to eighth.

Daniel Ricciardo earned a 9 for his charge through the field at Suzuka and is now ahead of Magnussen into seventh, but his Red Bull team-mate Max Verstappen's progress up the order from his early-season low scores remains slow and he is still only 12th in the table.