Lewis Hamilton believes it is important for Formula 1 to create scrutiny around countries it races in with poor human rights records, saying it has previously been “ignorant” and “unconscious”.

F1 will stage its first race in Qatar this weekend ahead of a 10-year deal for the state to host a grand prix from 2023. In two weeks’ time, Saudi Arabia will host its first grand prix as part of a long-term agreement that is set to give the series four races in the Middle East.

Human rights are an ongoing issue in both countries, with Amnesty International calling their records “extremely troubling” in a statement given to the BBC earlier this week.

“In using the glamour and razzmatazz of F1 to try to distract attention from human rights abuses, Qatar and Saudi Arabia will hope there’s little to no discussion of human rights issues around these races - something that must not be allowed to happen,” the statement read.

F1 boss Stefano Domenicali defended the decision to host races in both countries, believing the series can play an “important role” in creating “cultural change”.

Seven-time world champion Hamilton has previously spoken of the “massive problem” surrounding human rights in some of the countries F1 visits for races, and spoke to officials in Bahrain about the matter earlier this year.

Speaking on Thursday in Qatar, Hamilton said that while it was not down to the drivers where F1 races, it was important for them to speak up about important issues such as human rights.

“I do think as these sports go to these places, they are duty bound to raise awareness for these issues,” Hamilton said.

“These places need scrutiny, and it needs the media to speak about these things. Equal rights is a serious issue. 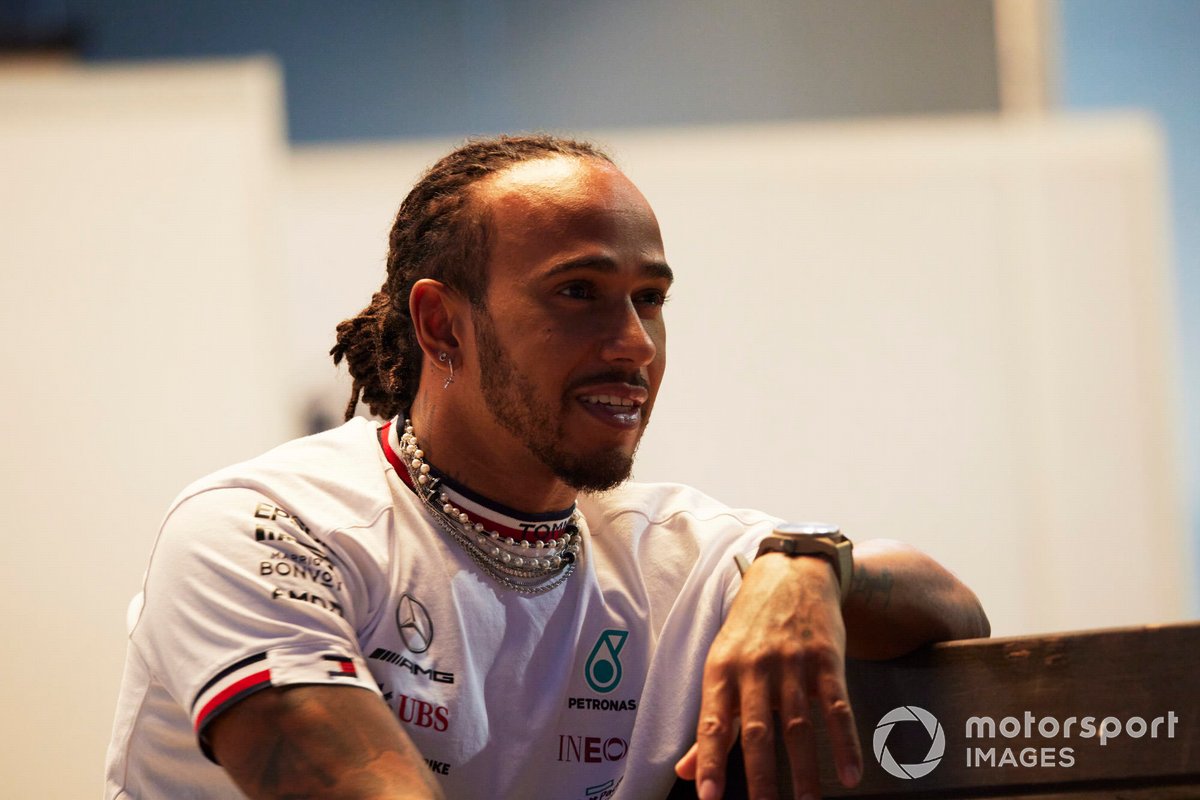 “However, I'm aware that in this place they are trying to make steps and it can't change overnight. I heard there are things like, a new reforming with the Kafala system that was in place a couple years ago, but still there's a long way to go.

“I just feel that when we do, if we are coming to these places, we need to be raising the profile of the situation.”

Hamilton added that while one person could only make a small difference, “collectively you can have a bigger impact”, and that he wished that more high-profile figures spoke up about the matter.

“What’s important is that we still try to bring awareness to some of these problems,” Hamilton said.

“Whilst there are some changes that have been made over time, it’s never enough, more needs to be done.

“I just know that as a sport we’ve been to, and I have been to a lot of these countries and have been ignorant, been unconscious to some of the problems in some of the places.

“So it’s down to whether you decide to educate yourself and hold the sport more accountable and make sure the sport is actually doing something about it when it goes to those places.

“That’s kind of why I’ve tried to raise my voice. But again, there’s far brighter people that are knowledgeable on these issues and are actually trying to fight them in the background, but I still think that we can still bring a spotlight to it and create that scrutiny and that pressure that could hopefully create change.”