In the wake of the controversial season finale in Abu Dhabi, where Hamilton lost the title on the final lap after the questionable handling of safety car rules, the seven-time champion disappeared from the public spotlight.

And with Wolff suggesting over the winter that Hamilton was ‘disillusioned’ with the sport because of what happened and could not be guaranteed to come back, that prompted rumours of a potential retirement.

But as Hamilton appeared at the Mercedes W13 launch at Silverstone on Friday, Wolff said that the time away from F1 has actually helped fire up his driver.

“I think what he did was absolutely right, to take himself out of the microcosmos of Formula 1 and step aside - and blackout socially.

“He has come back in a great mindset. He is positive, he is determined.

"And yet again, adversity that was thrown at him will make him stronger. And as he said, it's attack mode.”

Wolff said Hamilton’s attitude right now was similar to how he felt at the Brazilian Grand Prix, when he did not let a qualifying disqualification get him down and he responded with a brilliant win. 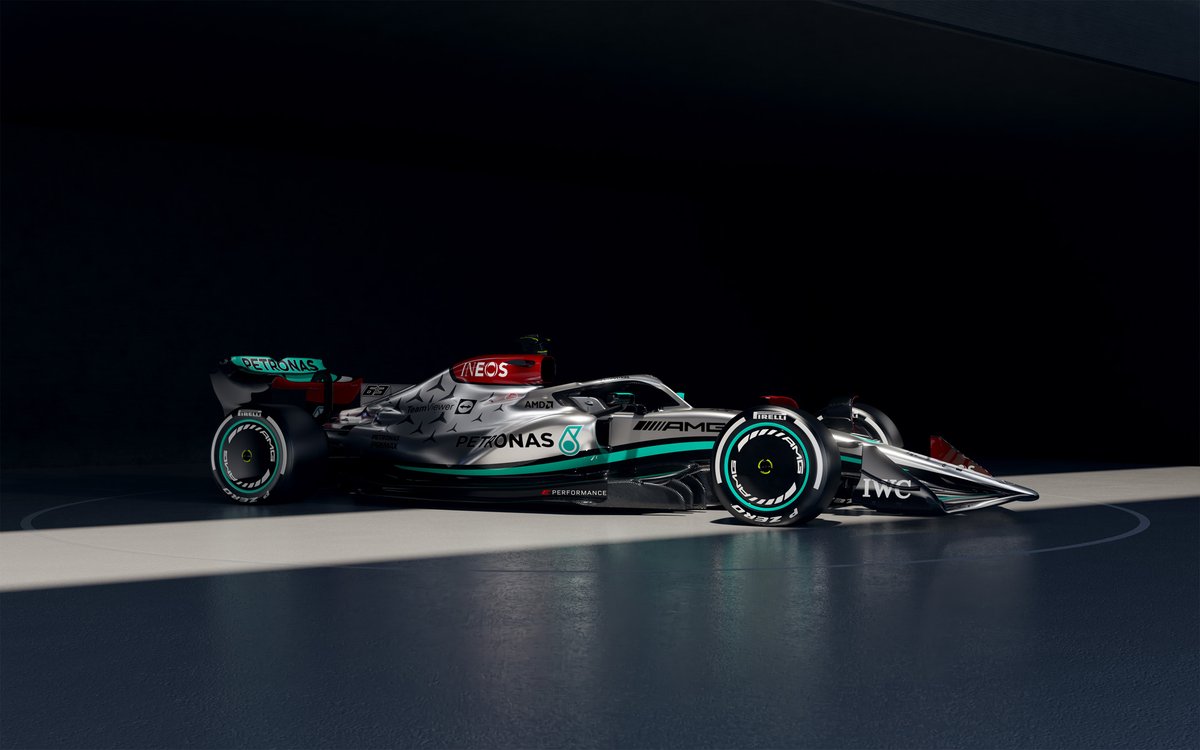 “Certainly the disqualification in Brazil created the situation for him where the determination on doing the talking on the track was enormous,” added Wolff.

“And from then on, there was no looking back. Lewis destroyed the competition in every single race going forward.

“Also on the Sunday in Abu Dhabi, I think that adversity has always made him stronger, more resilient and determined.

"And this is the attitude I feel in him right now and also the mindset that I see in the team.”

Despite the uncertainty about what Hamilton would do in the days after Abu Dhabi, Wolff said that he never doubted he would come back.

“I was never concerned that he was leaving,” he said.

“Within the team, we knew that he needed to take the time to reflect on things and particularly to understand how he would come back in the best possible frame of mind.

"So there was, on our side, no worries about him not coming back.”