Lewis Hamilton has called on Formula 1 to ensure it has unbiased stewards officiating races, believing there are some who “take more of a keen liking” to particular drivers.

The officiating of F1 races has been in the spotlight for several months following the controversial end to the 2021 season in Abu Dhabi, which led to changes within the FIA’s F1 operations.

Race director Michael Masi has been replaced by two new race directors who will share the role. They are set to enjoy better support via a virtual race control room and a senior advisor from this season.

Towards the end of last year, there was some confusion among drivers over what was permitted in wheel-to-wheel battles after a number of incidents, leading to calls for greater consistency.

Asked by Autosport about addressing the issue with the new race directors, seven-time world champion Hamilton brought up the matter of bias in the stewards’ room.

“We need to make sure we get non-biased stewards too,” Hamilton said.

“I just think [we need] people who have no bias and are super central when it comes to making decisions.” 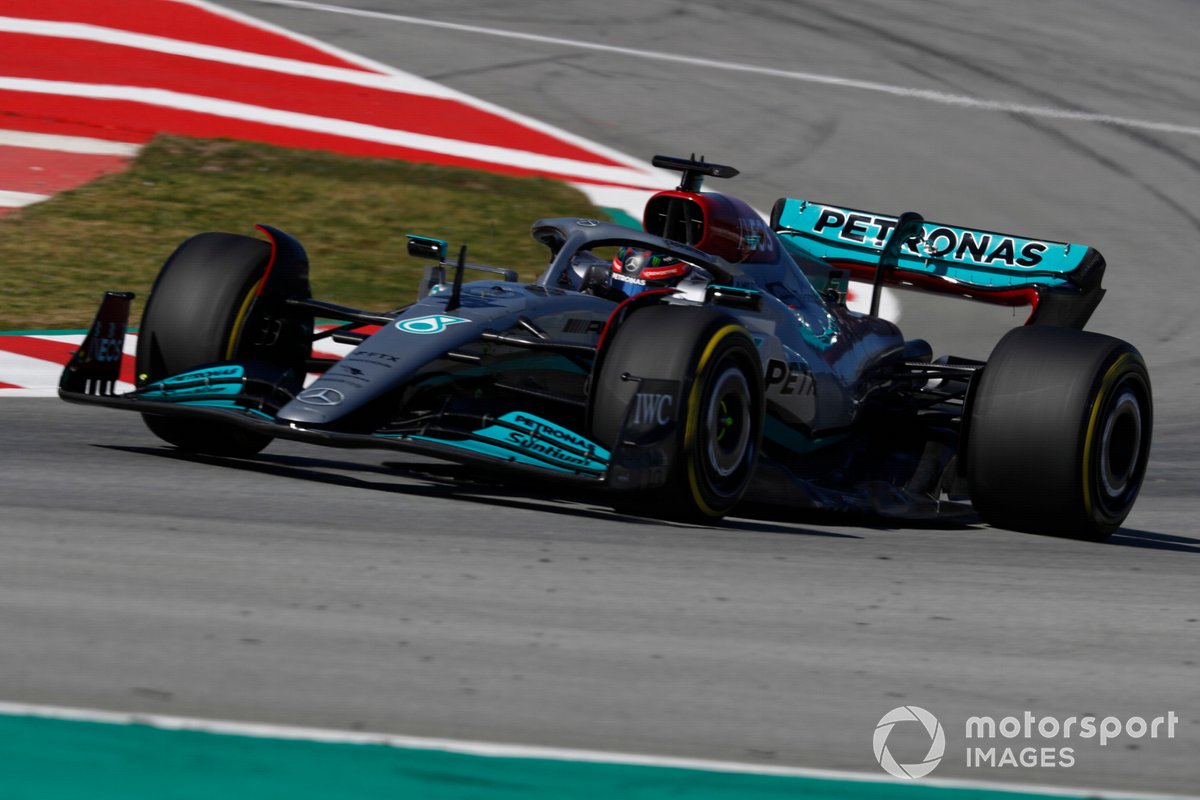 After last year’s Russian Grand Prix, Alpine driver Fernando Alonso claimed there were “different rules for different people”, and that it was interesting to note “which nationality he is and which penalty he will get”.

This claim was rebuffed by then-race director Masi, who said that the “rules are applied equally for everyone”.

Hamilton also highlighted the need for greater diversity among the FIA stewards. For each grand prix, there is typically a body of four people who work with race control to judge incidents and decide on penalties.

“I want to see more women in the stewards’ room,” Hamilton said.

“I don’t think we have many, I think last year it was maybe one or two. And I think it would be awesome for them to have a male and female as the two race directors.

“I think that’s a great way of promoting diversity too.”

Uncertainty over racing rules was at its peak in Brazil and Saudi Arabia last year following the battles between Hamilton and title rival Max Verstappen, leading to talks between the drivers and the FIA.

Discussing the application of racing rules in on-track battles, Red Bull’s Sergio Perez said that while it was “a bit in the nature of the sport” to have some uncertainty, it was important to get consistency where possible.

“It’s not like football where everything is a lot clearer,” Perez said.

“Here, every incident is very different and it’s very hard for the stewards to make decisions.

“But as long as we can have consistency within the stewards to have them more consistently in the races, the same people.

“We also have to support the new race director that comes in. It always takes time. It’s in the nature of our sport. It’s always a debate, it’s not as straightforward as other sports.”

“Probably amongst all of us drivers, we’re probably in line with what we think is the way to go racing, but there will still be a bit of a difference and what’s forcing and what’s not,” added McLaren’s Daniel Ricciardo.

“So even between us, it’s not always that straightforward. Not an easy job, but if there is some level of consistency.

“That’s all we can ask, and then we know a little bit better what’s right from wrong.”